Riot Games dives into the sandbox with Hypixel Studios acquisition 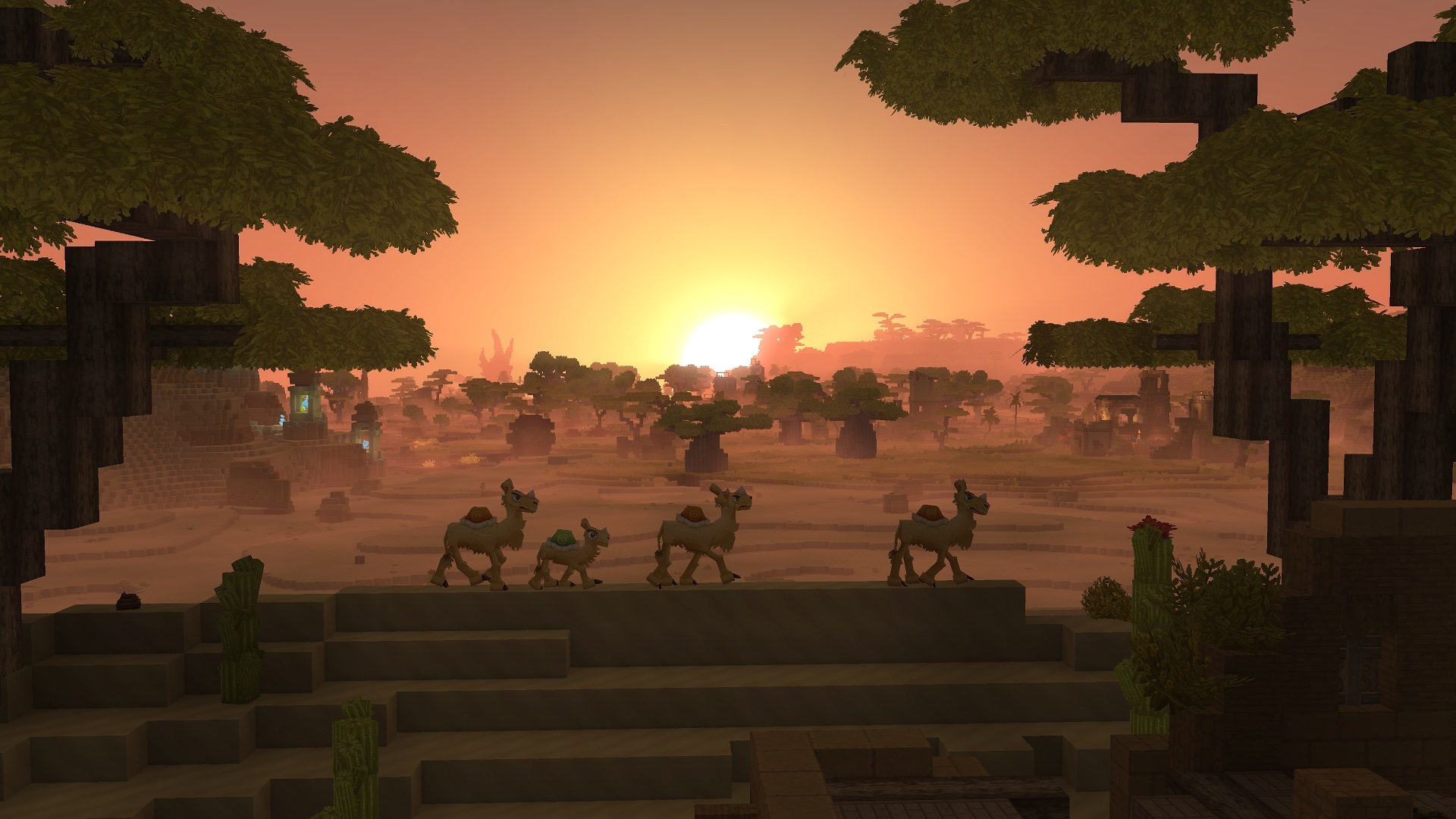 Riot Games has purchased Hypixel Studios, the developer of upcoming community-driven sandbox title Hytale. According to the announcement, Riot was one of the initial investors in Hypixel when the studio was founded in 2018, ultimately laying the groundwork for this week’s acquisition.

“We’ve known the team behind Hypixel Studios for several years, and from the start they’ve been the kind of visionaries that we aspire to support; a passionate studio committed to delivering a groundbreaking, genre-defining experience for players,” Dylan Jadeja, president of Riot Games, said in a statement. “Over the last 18 months, we’ve been fortunate to advise Hypixel Studios as they build toward their vision for evolving a game genre that reaches an incredibly diverse range of players around the globe.”

Hytale, which is slated for a 2021 release,is a creator-driven game in the vein of Minecraft with a fantasy twist. In its beta, the game has attracted more than 2.5 million account sign-ups.

The sandbox genre was catapulted into mainstream popularity thanks to Minecraft, which has become the best-selling video game of all time. Other heavy hitters, like Terrariaand Roblox, have cemented the genre’s position as an archetype for consistent revenue streams and player retention.

Another trend that goes hand-in-hand with the sandbox genre is user-generated content (UGC). Games like Dreams and platforms like Core thrive on the creations of their users, which is a pillar of success for Roblox and Minecraft. For Hytale, providing a robust creation toolset is going to be intrinsic to its success.

In its own announcement post, Hypixel stated that it will retain its own autonomy as it comes under Riot control. Additionally, it seems that the Hypixel team will not be forced to work on other properties within the Riot portfolio.

“We’ll continue to operate in the same way as we have before, but Riot will become our parent company and we’ll gain access to their expertise and resources,” the post reads. “This means a bigger budget for Hytale, more security for our team, and advisory support from a company that knows how to launch and operate successful, long-running games.”

For David Cole, analyst at DFC Intelligence, Riot’s acquisition of Hypixel is illustrative of the immense staying power of the sandbox-style genre.

“We have said many times sandbox-driven creator games like Minecraft and Roblox are one of the biggest growth areas for the game industry,” Cole told GameDaily. “The great thing about these games is that they stay around and keep growing. Both Minecraft and Roblox are still growing into their second decade. We have been following those games for years, and they keep growing! Yesterday Minecraft with RTX launched in beta. This is at a time when the original Minecraft for Java is still popular.”

Beyond being a notable acquisition for Riot, the deal represents a first for Northern Ireland, where Hypixel will be opening permanent offices in Derry. As reporter Johnny Cullen notes at Play Diaries, the region is relatively underrepresented in the games space.

Purchasing Hypixel is just a part of Riot Games’ recent move to greatly expand its portfolio. Late last year, the studio announced a host of new projects that range from single-player games to more multiplayer-focused experiences and even board games. Valorant, the first major effort in this expansion, exploded onto the scene in a big way earlier this month.

Of course, any new game is far from a sure thing, especially in a pandemic-ravaged global economy. Cole notes that even the sandbox genre isn’t immune to false starts.

“It is really hard to launch a new product,” he said. “Before it bought Minecraft, Microsoft tried and failed with Project Spark. So what Riot is trying to do is a challenge. Obviously, having money helps because they can assess what is being developed, and place their bet on a company like Hypixel. In other words they can buy versus build. That increases the odds, but is not a guarantee. I imagine their success rate will be similar to most companies -- a few hits along with products that don't pan out. If you have 10 products and one is a massive success that can work.”

Not that Riot needs another breakout hit to count itself successful. A decade on, League of Legends remains one of the most popular games in the world, with an esports scene that garners more than 100 million viewers. Valorant is already poised to become a breakout hit as well, meaning that Riot is well-positioned for long-term growth -- an impressive feat for a studio that only had one game for the better part of a decade.