Indie title Gris has sold more than one million copies 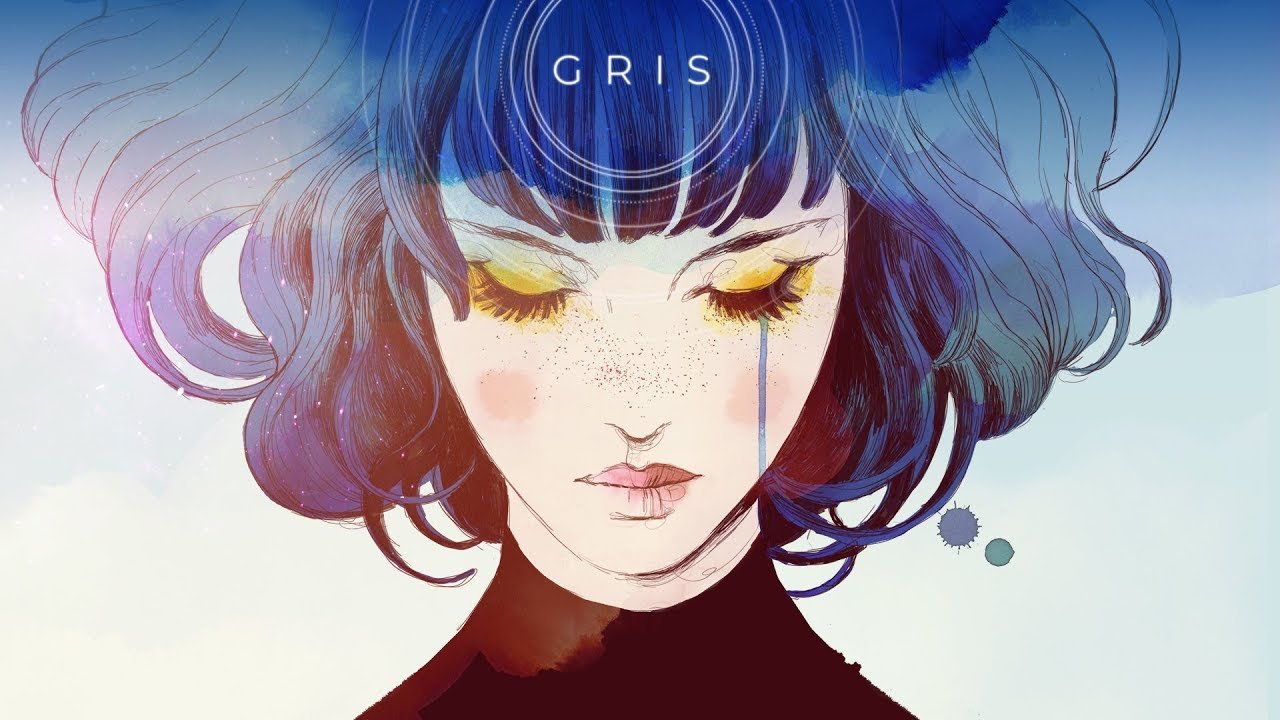 Artful indie platformer Gris has now sold more than one million copies since its December, 2018 launch. The news came via a tweet from developer Nomada Studio.

“We are thrilled to announce that Gris has sold more than one million copies... crazy!! Thanks to our team, families, [publisher] Devolver Digital, and specially to all of you who made this possible,” the Barcelona, Spain-based dev said.

According to Devolver, the publishing team knew right away that it had something special on its hands.

"Our team knew Gris was something really special from the pitch demo, which we actually took on-the-fly on the show floor of a convention,” Andrew Parsons, head of production at Devolver, told GameDaily. “We couldn't be prouder to have worked with Nomada to bring this game to so many people. And now that I think about it, making it 50% off for our weekend Steam sale was maybe a mistake.”

Nomada Studio was founded in 2016 by Roger Mendoza, Adrian Cuevas, and Conrad Roset. Prior, Mendoza worked as a programmer for Ubisoft for more than six years, where he was part of the Assassin’s Creed and Rainbow Six: Siege teams. At a preview event for Gris in 2018, Mendoza told GameDaily about his experience in pitching the game to Devolver at Gamescom 2016.

“So we meet with them, and we were like, ‘Okay, we'll show the game.’ It was a super cute, super nice meeting, to be honest,” Mendoza said. “They were very constructive [with] feedback, it was very good. But we left the meeting saying, 'Oh well, we'll keep looking.' And they were interested, which was very surprising for us. It was really nice news, and we started chatting and putting everything together and finally, we signed it off and we were able to build a company and start working on that.”

Stories like this, where an indie studio has connected with a publisher at a trade show, drives home that smaller teams are the ones most affected by the coronavirus pandemic. The resultant cancellation of a number of shows makes it harder for indies to find a home for their projects, which lends even more uncertainty to an already-risky business.

For Mendoza, the success of Gris has been both staggering and humbling.

"For us, it's still quite surreal because when we were developing the game we would've never imagined that we would achieve this," Mendoza told GameDaily. "We tried to make a very intimate and personal game, and it's incredible to see that it reached and touched so many people."

Mendoza said that the biggest challeng Nomada Studio faced during development of Gris came in the first year of production. "The game was all done in greybox: no sound, music, art," he explained. "And for a game like Gris, which relies a lot on the audiovisual experience, it was quite hard for people to imagine what the game would be. We had to trust a lot in our vision and hope that by the end all those elements will come up together and create the experience we were looking for. Some of the initial playtest were quite rough."

Indie success on this level is rather rare, thanks in large part to difficulty surrounding discoverability in an age where dozens of new games are released every week. Earlier this month, Valve reported that more and more games are finding “success” on Steam, but the term “success” is relative, according to Nicholas Laborde, founder of developer Raconteur Games.

“Success, to me, is working on something I believe is worth doing, with people I enjoy working with, and putting the results of that effort out into the world. That's it. Nowhere in that definition does money appear,” Laborde explained. “Yes, we have bills to pay, and yes, you can't operate on hugs and good vibes, but there's a difference between each person, each studio, each team and their situations. Everyone has a different motivation and reason for doing what they do. Money isn't why I make games; I wouldn't be here if that were the reason.”

That isn’t to say that indie success is unfounded. Just recently, Terraria broke the 30 million copies sold mark, the Hello Neighbor franchisehas reached 30 million players, Untitled Goose Game received the Game of the Year award at DICE, and Yes, Your Gracecame out of the gate screaming.

One million copies sold is certainly an enormous milestone for an indie studio. Gris became profitable after just one week on the market, making this week’s achievement another feather in the cap of Nomada. Hopefully this bodes well for future projects from the studio, and serves as inspiration for other indies.

(Updated 4/23/20 with comments from Nomada Studio)