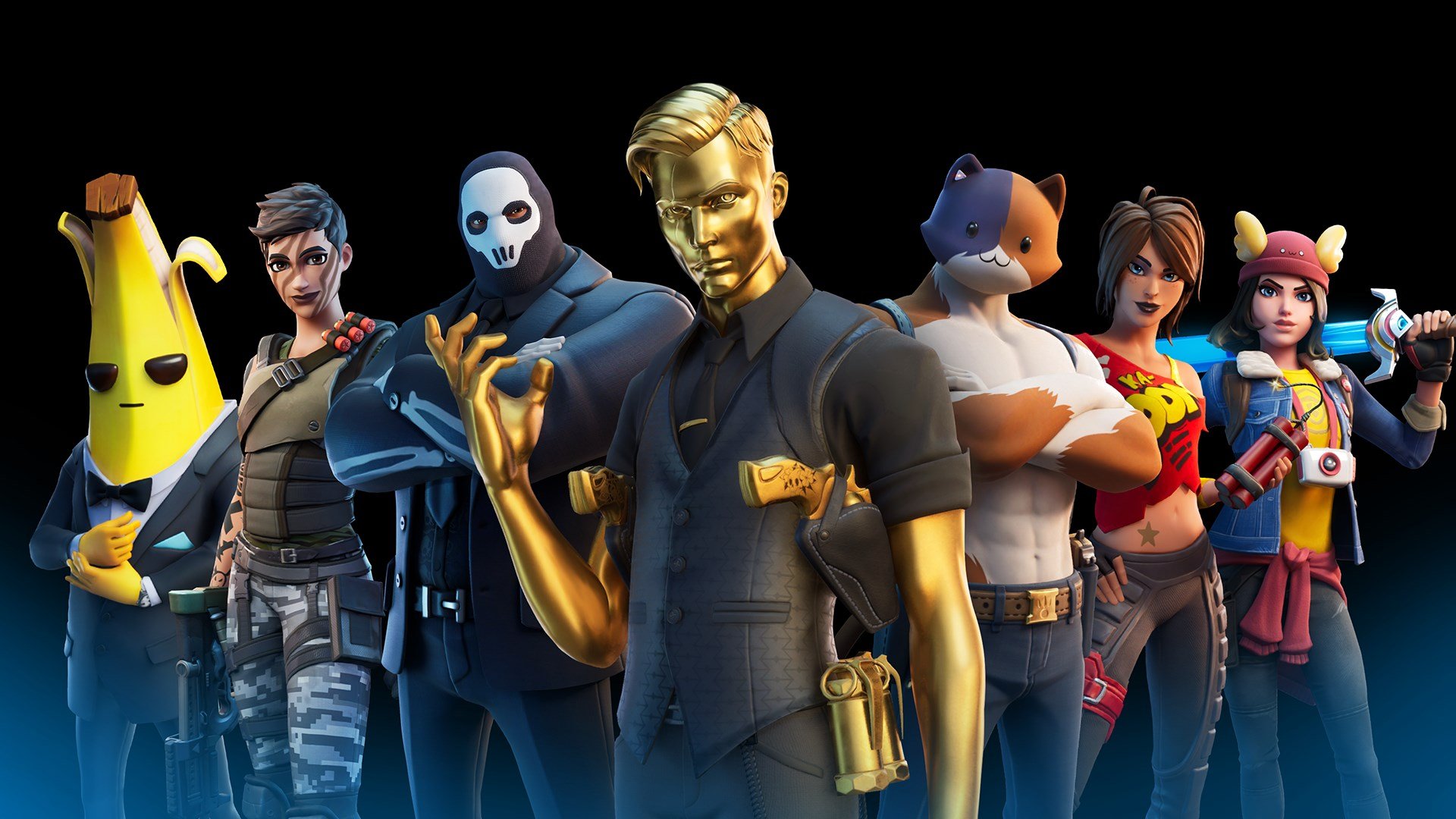 Fortnite is coming to Google Play after two years of protesting by Epic Games. The blockbuster battle royale title originally launched on iOS in March 2018, followed by an Android version via Epic’s own launcher that deliberately sidestepped Google Play.

Epic has long viewed Google’s 30% cut of revenues as “disproportionate to the cost of the services these stores perform, such as payment processing, download bandwidth, and customer service.” In fact, Epic CEO Tim Sweeney even went as far as claiming the 30% tactic was illegal.

Yesterday, despite Epic Games not changing its views on Google Play, the developer relented, in part because it feels that apps outside of Google Play just don’t get a fair shake. The company explained its reasoning in a statement obtained by Polygon:

“After 18 months of operating Fortnite on Android outside of the Google Play Store, we’ve come to a basic realization: Google puts software downloadable outside of Google Play at a disadvantage, through technical and business measures such as scary, repetitive security pop-ups for downloaded and updated software, restrictive manufacturer and carrier agreements and dealings, Google public relations characterizing third-party software sources as malware, and new efforts such as Google Play Protect to outright block software obtained outside the Google Play store.

Because of this, we’ve launched Fortnite for Android on the Google Play Store. We’ll continue to operate the Epic Games App and Fortnite outside of Google Play, too.

“We hope that Google will revise its policies and business dealings in the near future, so that all developers are free to reach and engage in commerce with customers on Android and in the Play Store through open services, including payment services, that can compete on a level playing field.”

Epic has benefitted from its own Android launcher, which enables it to keep 100% of the revenues generated by Fortnite, but that benefit is likely outweighed by the fact that it’s not been able to fully tap into the vast Google Play userbase, which as of 2017 was at least 1 billion strong. It’s unclear how many users opted to use the separate Android launcher from Epic, but as Epic outlined above, Google intentionally makes that harder to do.

While the Google Play hurdle has limited some of Epic’s big Fortnite money, the company certainly hasn’t been hurting. Fortnite continues to remain a cultural phenomenon and is one of the leaders in a genre that’s estimated to be worth about $5 billion. The game’s incredible success has propelled Epic Games CEO Tim Sweeney into the Forbes 400 for the first time with an estimated net worth of $4.5 billion.

Cynically, one could argue that Epic wants to increase its player base and is relenting in an effort to snag a huge portion of Google Play users, especially at a time when gaming is surging across the board as everyone is doing their part to stay home amid the pandemic. In fact, according to mobile analytics firm Sensor Tower, games have seen 50% growth since the COVID-19 outbreak. Whether intentional or not, Epic’s timing to finally release Fortnite on Google Play should position the game for a nice boost. GameDaily asked Epic about whether this was a factor in its decision, but we were told that the company had nothing further to comment on apart from what was in its statement.

Timing aside, Epic has long been a champion of openness and has been fighting for developers’ rights with its own Epic Games Store that offers a generous 88/12 revenue split. Epic is probably going to end up making more money by leveraging Google Play now, but the company is also continuing to walk the walk when it comes to standing up for developers. Its own newly launched publishing program offers a remarkable 50/50 split on profits for indies, which prompted Raw Fury founder Jonas Antonsson to state that he wanted “to hug” Tim Sweeney.

Google Play may eventually shift away from its 30% cut if enough of the industry also moves in that direction, but for now even a gargantuan hit like Fortnite just isn’t enough to force Google’s hand.