Magic Leap lays off nearly half the company, blames coronavirus 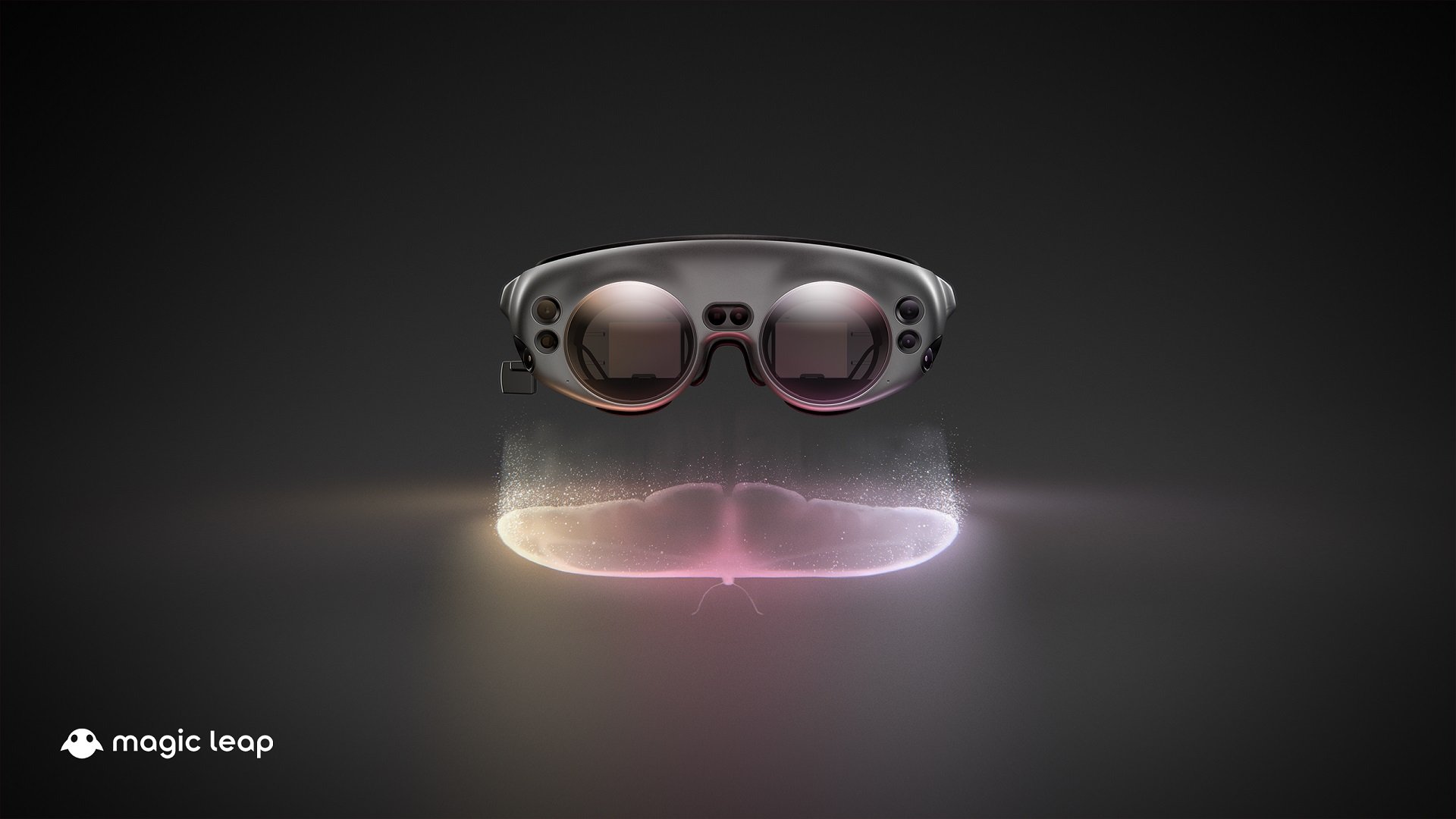 Troubles continued this week for embattled augmented reality company Magic Leap. In a blog post, CEO Rony Abovitz announced that the company laid off a number of its employees across all levels. Abovitz blamed the coronavirus pandemic and the resultant economic uncertainty, stating that he has “determined this is ultimately necessary to give us the best chance for future success.”

There was no official number given in the post, but Bloomberg reports that half the company--that is, roughly 1,000 people--have lost their jobs.

Magic Leap has been experiencing problems for months, long before COVID-19 became an issue. In December, it was reported that less-than-ideal sales of the Magic Leap One AR headset led to a round of layoffs, and, last month, the company was said to be searching for a buyer.

For Lewis Ward, who specializes in AR and VR at analyst group IDC, it doesn’t make sense to blame the virus for this newest round of layoffs.

“Very little about this unfortunate situation is directly related to COVID-19,” Ward told GameDaily. “Our research shows that IT spending overall among businesses is falling due to the pandemic, but there certainly are bright spots, and remote/virtual collaboration tools is one of them.”

Ward’s analysis rings true when you look at a company like Parsec, who has recently--and to great success--launched a new product aimed at remotely collaborative workspaces for developers.

From a macro perspective, the games industry is better prepared than many other business sectors to weather a recession, but it’s still going to require significant adjustments to operate under the tumultuous conditions of a pandemic. Ward said that Magic Leap’s woes began long before the coronavirus hit. Rather, the pandemic has simply emphasized a suboptimal business structure.

“Magic Leap hardware works great, and has helped move the AR ball downfield, but at about $3,000 per headset, and with a game catalog counted in the low dozens with less than 100 off-the-shelf apps in all--many of which are free demos--the platform had quite limited gamer/consumer appeal before the COVID-19-induced recession hit the U.S., Europe, and many other key global economies,” he explained.

In Abovitz’s post, the CEO said that Magic Leap’s plan moving forward is to license out its AR tech in the enterprise market. For Ward, this is a move that makes sense.

“Their pivot to enterprise is essential and overdue,” Ward said. “Perhaps the next revision of their headset will find more fertile ground among consumers and gamers if the app catalog is much larger, and the bundle price comes way down. Both are big ‘ifs’ today.”

While Ward expressed his sympathies to workers affected by the layoffs, he also remains somewhat optimistic about the company's future.

“It was inevitable, and it’s sad, and I wish the remaining team over there the best. I hope those talented, passionate folks who lost their jobs find new work as soon they’re up to diving back in,” Ward said. “AR in the enterprise has a bright future in [IDC’s] view, so I don’t think this is the last we’ll hear about Magic Leap.”

It’s a tough time all around, and it’s a shame to see so many workers lose their jobs during extreme economic uncertainty. The AR market is a fickle one, but a number of prominent game makers are exploring the tech as a potential new business segment. Of course, the pandemic has thrown a wrench into the gears, and it should be enlightening to monitor the AR and VR industry as developers attempt to navigate this uncharted territory.