Riot Games to open a new studio in Singapore 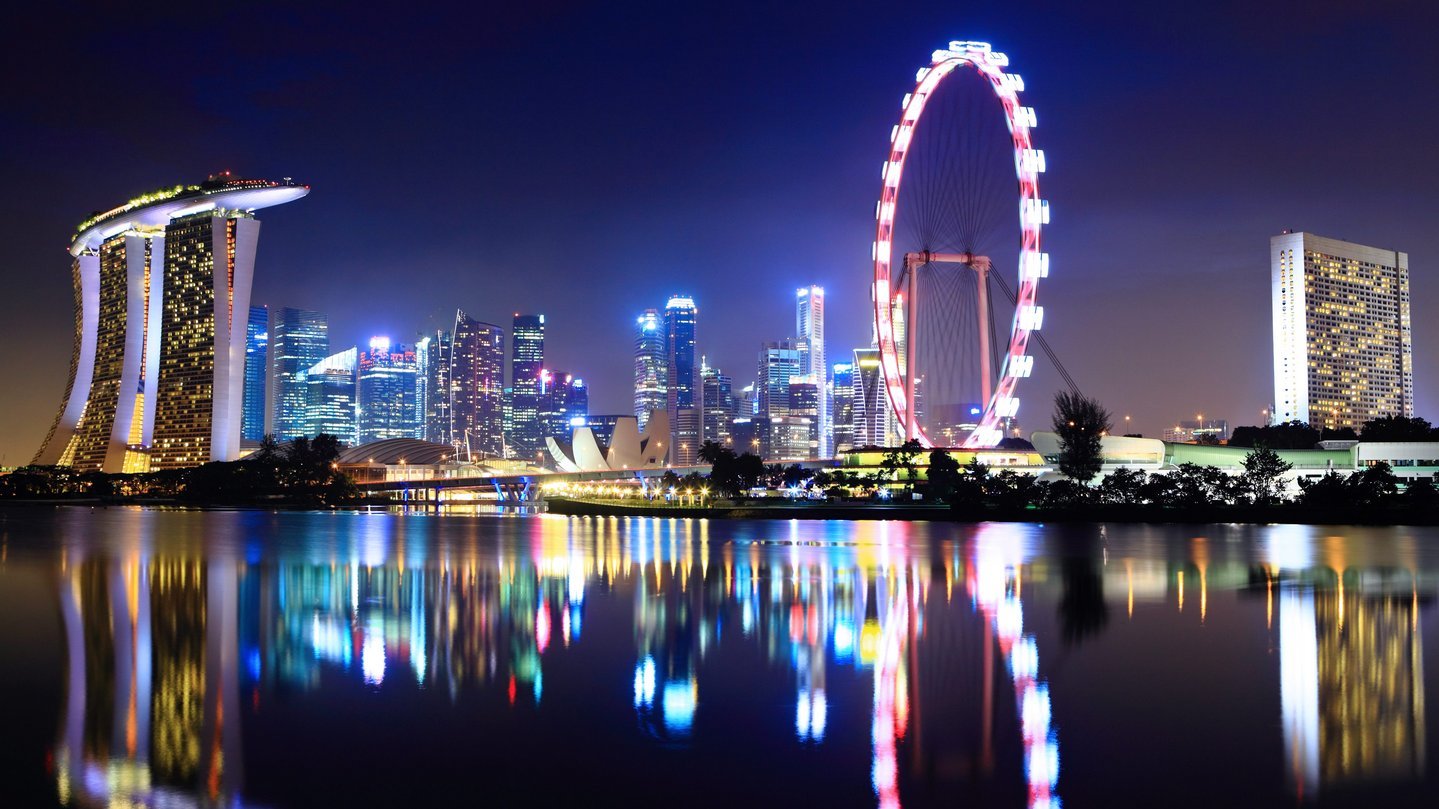 Riot Games has announced that it is opening a new studio in Singapore--its second in Asia--to support work on its growing stable of games. In a blog post, Riot COO Scott Gelb said that the move is a way to further invest in the lucrative Asian games market.

“We’ve been blown away by our Hong Kong studio’s performance and that success has encouraged us to continue expanding our presence in Asia,” Gelb wrote. “As we invested resources in the region, we recognized that launching a studio in Singapore while maintaining a strong presence in Hong Kong will accelerate the development of new games across the entire company. Having multiple studios in Asia will enable us to grow our development teams while ensuring we continue to create awesome experiences for players.”

While it won’t open until later this year, the Singapore studio has begun hiring for its League of Legends, Legends of Runeterra, and Valorant teams, as well as an unannounced “Project L.”

For analyst group Niko Partners, Riot’s decision to open up shop in Singapore makes sense for a few reasons.

“Singapore has always ranked in the top three in ease of doing business in the world, making it attractive to foreign companies, including game developers, to open studios there,” Darang Candra, director of Southeast Asia research at Niko Partners, told GameDaily. “In terms of the dev scene, big companies such as Sony, EA, Bandai Namco, and Ubisoft all have offices in Singapore, making Riot's move to open a studio in the city-state a continuation of this trend.”

Candra also noted that Singapore is a well-known meetings, incentives, conferences, and exhibitions (MICE) hub, making it an epicenter for gaming and pop culture events in the region, including Gamescom Asia, and Singapore Comic-Con. Once the pandemic ends, Riot stands to benefit from such events should it choose to join or host shows in the country, Candra said.

On a larger scale, the Asian games market is absolutely booming. In January, Niko predicted that the industry would generate $65 billion this year on the strength of mobile gaming and cloud computing. Of course, the coronavirus pandemic has resulted in adjustments to these projections, but by and large, Asia stands to remain the most lucrative games market in the world.

Of note is that Riot Games is wholly owned by Chinese tech giant Tencent, which makes an increased Asian presence for Riot a logical business move. In an effort to grow its games footprint over the last year, Tencent has made a series of investments and acquisitions in companies like Yager, Funcom, Supercell, Platinum Games, Sumo Group, and many more. Beyond these, Tencent already boasts substantial holdings in Activision Blizzard, Epic Games, Ubisoft, among others.

Riot has been working on expanding its portfolio over the last several months. In October, the company announced a host of new projects, including Valorant, a new tactical multiplayer FPS. When it entered beta earlier this month, it was to the tune of 1.7 million Twitch viewers, making it the most-watched game launch in the livestreaming platform’s history. Already, Riot is angling to jumpstart the Valorant esports scene.

Meanwhile, in December, Riot announced Riot Forge, a new publishing arm that is aiming to attract third-party devs to build games set in the League of Legends universe. Then, in January, Riot announced a new board game division called Riot Tabletop that is currently developing a bluffing game called Tellstones: King’s Gambit.

All told, Riot Games is currently experiencing massive expansion, even as it continues to grapple with its ongoing discrimination suit. It’s hard not to be impressed with Riot’s recent moves, especially after Valorant’s explosive debut, but between the lawsuit and the coronavirus, the future is far from certain.