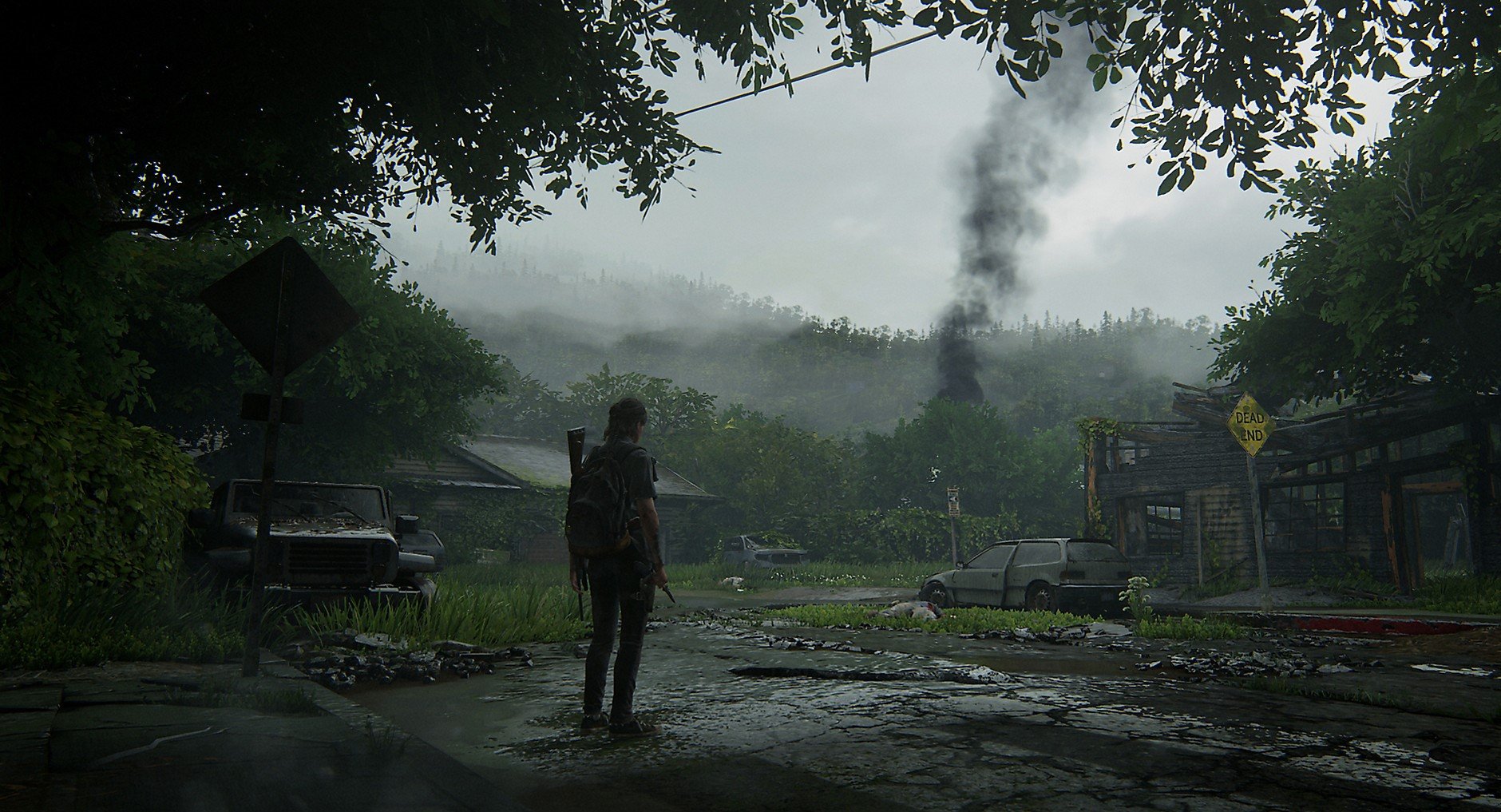 Over the weekend, Sony and Naughty Dog said they had determined that the leaker was not an employee. While the companies did not outright identify the accused culprits, it is speculated that a security vulnerability from a previous Naughty Dog game allowed access to the studio's servers.

Attourney Richard Hoeg responded to a follow-up question from GameDaily about this development:

"I think the primary change is that the situation becomes more obviously criminal, rather than based on a simple breach of contract," he said. "While even an internal party could be charged with crimes, when you are talking about hacking its easier for things to start involving the FBI and cybercrimes investigations.

"On the other hand, it can often become more difficult for the affected corporation to identify those responsible and/or to bring them to justice," Hoeg continued. "While Sony has said they have identified the individuals responsible, it remains unclear whether or not that means 'actual living people' or Internet handles."

Today, Sony announced new release dates for a pair of highly-anticipated first-party titles; The Last of Us Part II and Ghost of Tsushima will now launch June 19 and July 17, respectively.

The news comes on the heels of an apparent leak of significant story elements for TLoU 2, spurning speculation that the new release date was chosen as a way to subvert any resultant fallout. Previously, the game had been indefinitely delayed due to the coronavirus--and despite the utilization of crunch--making the relatively prompt June release a surprise.

Regarding the leak, it is rumored that the source is a disgruntled Naughty Dog employee who is displeased with the company’s work practices. For attorney Richard Hoeg of Hoeg Law in Michigan, if this is true, we could be seeing the origins of litigation between Naughty Dog and the employee.

“While still a rumor, if the leak originated from a former employee, there would have been a contractual relationship as between the leaker and the company,” Hoeg told GameDaily. “In all likelihood, that contract would not only have outlined that the employee has certain obligations to act in the interests of the company, but also would have included provisions detailing that the employee would have access to certain proprietary information of the company--such as game code--and that such information was not permitted to be disclosed. That means that a leak from an employee is likely in direct breach of contract, which is the clearest avenue for a harmed party to seek legal redress.”

Hoeg also noted that it’s pure speculation that the leak was made in protest of an environment of crunch at Naughty Dog. However, if this is indeed the case, it’s not that far of a reach when you consider the numerous delays TLoU 2 has seen even after allegations of crunch came to light. Also, when the most recent delay was announced, Naughty Dog essentially said that the game was all but finished.

“It’s worth noting again the unusual nature of Naughty Dog’s earlier commentary here,” Hoeg explained. “Effectively, they have said ‘it’s done, but we aren’t going to release it.’

If someone got fired or was asked to crunch towards the end, especially after they thought the development was coming to a close, the unusual circumstances here could give rise to unusual behavior. Especially since something like this, if proven, will end this person’s career no questions asked. As I said, though, it’s pure speculation.”

Regardless of the leaker’s motives, Hoeg said that we should expect a swift and harsh litigative response from Naughty Dog should it find that the leak was deliberate and internal.

“The potential for litigation of a deliberate leak by a party bound by contract is at its highest because it is the easiest to prove,” he said. “Now you’d still have to link the leak to the individual in question, and then likely show that the information was deliberately disclosed (or at least recklessly handled), but I would be willing to say that Naughty Dog would be capable of that.”

For Hoeg, it boils down to Naughty Dog’s philosophical stance on how to proceed. Does the company want to show that it will penalize anyone that leaks data, or does it want to avoid the negative reputation that comes along with suing its employees? How deliberate the leak was factors into this decision, of course, but Hoeg’s gut reaction is that we should expect a lawsuit or a settlement in this case.

Epic Games is a good example of a publisher and developer pursuing legal action to protect its property. Prior to the launch of Fortnite’s “Chapter 2,” details of the updated game map were leaked by a tester at the company. Epic followed up with a lawsuit on the grounds of “financial harm,” setting a modern precedent for IP protection.

For Daniel Ahmad, analyst at Niko Partners, the story leaks are unlikely to impact sales numbers of The Last of Us Part II.

“Heard / seen a lot of people say that this will kill hype for the game and that no one will buy it now,” Ahmad said on Twitter. “I think a lot of people need to go outside of their small Twitter gaming bubble. This isn’t going to impact much of anything.”

In order to prevent such leaks in the future, Hoeg said that companies need to take this into consideration as early as the hiring process, although it’s nearly impossible to predict the behavior of employees.

“The best time to prevent internal leaks is in the hiring process,” Hoeg said. “If this is an internal leak, I would expect Naughty Dog and Sony to review both the intake and termination processes to better identity trustworthy employees, and to prevent access to information for those that are to be terminated. It is very difficult, however, to prevent bad acts in their entirety.”

The saga of The Last of Us Part II has been characterized by crunch, worrisome depictions of gay characters, several delays, and more controversy. By providing a release date that’s just a couple months out, Sony and Naughty Dog are likely looking forward to putting the tumultuous development process behind them. Of course, anything can happen over the next several weeks, so keep an eye out for further wrinkles.

(Updated 5/4/2020 with information that the leaker was not a Sony or Naughty Dog employee, and with further analysis from Richar Hoeg.)