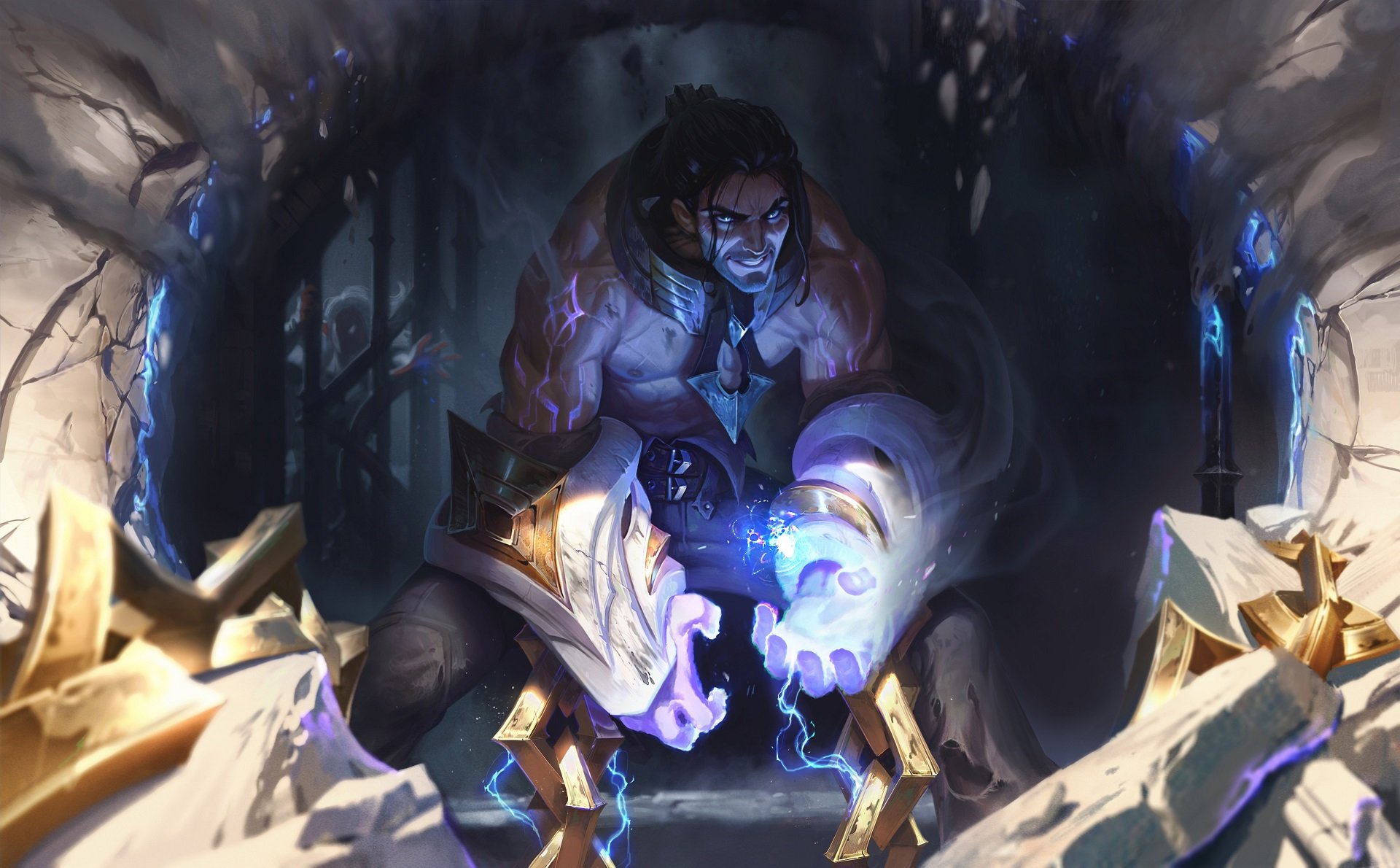 Earlier this month, the South Korean League of Legends league announced a new franchising initiative for the 2021 Legends Championship Korea (LCK) season, a move aimed at attracting more esports organizations to the region. This week, Gen. G has said that it will be taking up Riot’s offer by bidding on one of the available franchise opportunities.

“We think League of Legends will be the most viewed sport in the world,” Gen. G CEO Chris Park said in the organization’s announcement. “[South] Korea is just a really interesting opportunity, as it is the birthplace of esports in the world. It is the strongest national player base in the world.”

The LCK’s pivot to a franchise business model points to a greater trend within the esports industry as a whole. Until recently, this burgeoning market (Korea included) has operated largely on a decentralized model, with various leagues ultimately deferring to publishers to obtain permission to run leagues in its games. As analyst Matthew Ball explains in an essay from earlier this month, this digital wrinkle makes esports very different from traditional ball and stick sports.

It also makes operating an esports franchise prohibitively expensive. At GameDaily Connect USA 2019, Mike Schwartz, GM of Overwatch League team LA Valiant, discussed the sustainability of the Blizzard-run franchise model. In traditional sports, franchise fees are collected by a governing body, the NBA for example, and redistributed to the various teams so that the league can continue to operate. With esports franchising, those fees are paid to a game’s publisher who then keeps the majority of the money before giving the franchises their cut.

“[Endemic esports groups] see it as much more restrictive,” Schwartz said at the time. “Definitely one of the major things is around the partners category, where Blizzard mandates what we can and can't have. There's a lot of pushback in seeing like, ‘Okay, we want to do our merchandising, but there's a deal with [X or Y company] that's in place, so we can't do our own personal merchandising, which hurts some of our innovation in that space. For the new orgs that are getting into esports, I think it sets a really good baseline for safety of the investment itself.”

To its credit, Blizzard’s esports leagues have featured a 50/50 revenue share with their teams, but that share doesn’t occur until after Blizzard has recouped its own costs.

“Only then does the money go to the teams who hope to cover their own costs,” Ball wrote. “Worse still, the teams have no control over this center-office spend. A league can decide to spend an extra $100 million on season marketing or other expenses, all of which will be immediately recouped out of league revenues at the expense of team revenue shares, at their sole discretion, and with their games/IP also benefiting from the added budget.”

What this equates to is questionable sustainability for franchised esports leagues. Many organizations are struggling to pay their players and remain in business, and the prospect of paying franchise fees is debilitating for some, including 100 Thieves.

"We're a start-up. We're still a new company. To make a financial commitment as large as this isn't possible for us right now," founder Matthew Haag said at the GameDaily Connect event.

“I think inherently there are going to be challenges with brands like OpTic Gaming that are not going to be involved,”’ Mercke said. “That is definitely a hurdle that franchises have to get through. If you look at brands like the Valiant, who've taken their international brand model through MIBR and the Immortals and really translated it into a geographically-tied system, I think it can work. There are some that are doing it well. There are some that are not. It's a matter of everybody getting on the same page I think.”

Beyond collecting franchise fees, the LCK’s shift to franchising is a good business move for Riot thanks to the explosion in popularity esports has seen. Over the last few years, it’s become a billion-dollar industry, with Asia being the most lucrative market by far, with South Korea itself being the fourth-largest games market in the world. The coronavirus pandemic has accelerated this popularity as many have turned to esports as a form of entertainment in lieu of traditional sports. With the industry booming, Riot stands to greatly increase its revenues thanks to a newly-franchised league.

It’s certainly going to be interesting to watch the LCK develop its franchise model, and see if Riot is willing to accommodate the league’s teams and players. After all, there are a lot of advantages to the franchise model, specifically when it comes to the fanbase. By tying teams to geographical locations, the Overwatch League has gained a very vocal following; cheering on a chosen team is a big part of OWL’s appeal. Hopefully publishers like Riot and Blizzard have the business sense to help their respective leagues thrive.