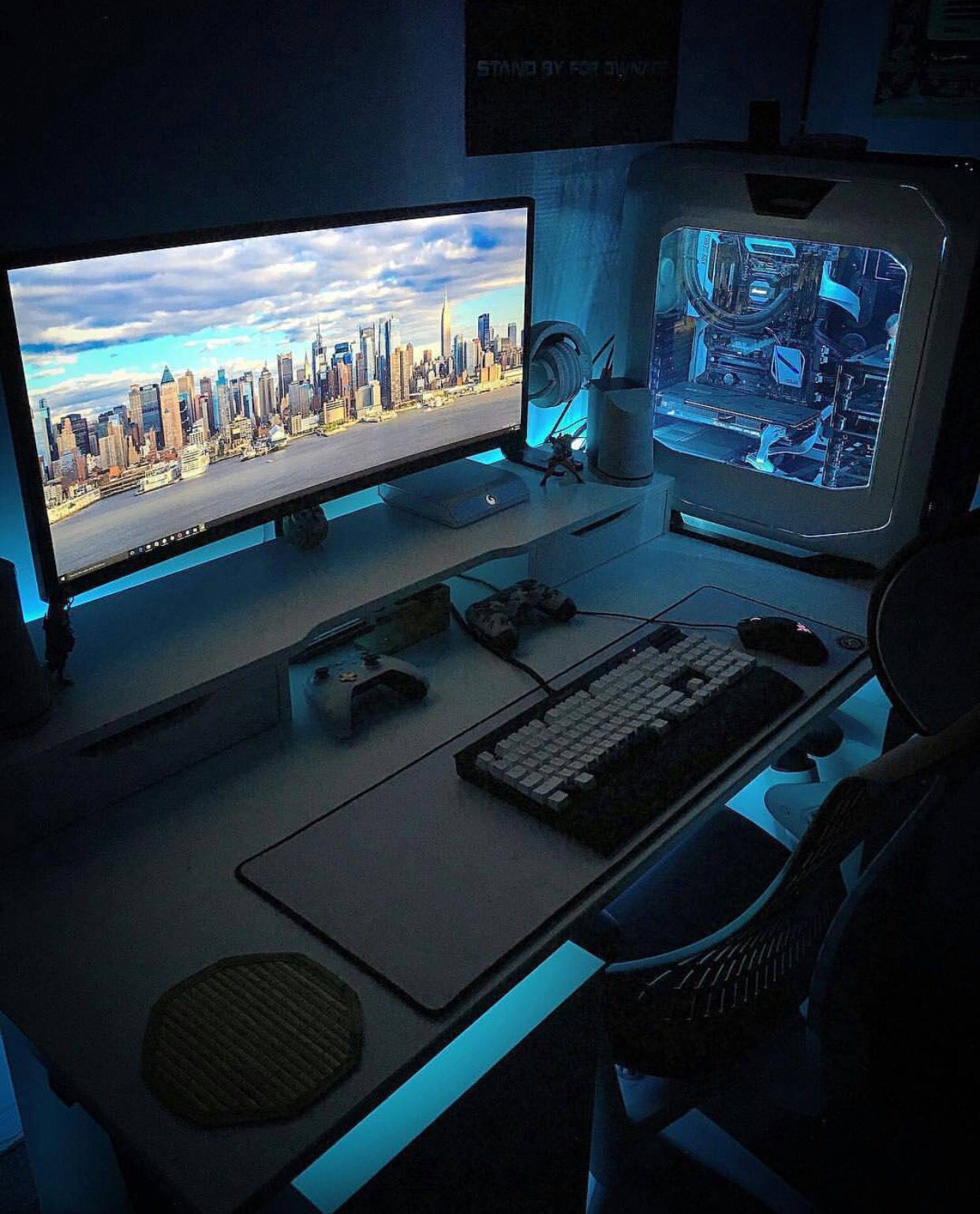 The death of PC gaming has been greatly exaggerated. The market has continued to grow from strength-to-strength, and will continue to do so, according to new data from analyst firm DFC Intelligence.

In a report released today, DFC has posited that the PC gaming market will grow quite a bit within the next four years, predicting a rise from $32 billion to $37 billion by 2022. The majority of revenue will come from Asia, which dominates 58 percent of the market. This is due in part to what the firm calls “online usage revenue,” stemming from the sale of virtual items, subscriptions, free-to-play, and micro transactions. It also said the continent also accounts for 75% of online-usage revenue, something that isn’t expected to change within the next few years.

DFC analyst David Cole noted that although the next growth sprout will come from streaming games (cloud gaming, specifically), this won’t be for another good while yet.

“The PC game market is now in a fairly mature phase. The next big growth driver will be the streaming of games. However, that is still a ways off,” he said. “Nevertheless, spending on PC games is greater than spending on all the console game systems combined.”

The continued popularity of Steam has ensured North America and Europe account for 65 percent of total distribution revenue on the digital side, with Fortnite and PlayerUnknown’s Battlegrounds cited as key pillars towards the revenue despite the former not being on Valve’s service.

For growth areas over the next four years according to DFC, those will be esports continued growth, with a report last week suggesting that it’ll have more viewers than the Six Nations rugby tournament and even tennis as a whole by 2021, and continued investment from consumers on high-end gaming PCs.

It noted, however, that VR and streaming games from the cloud have been non-factors, but said that there is still long-term potential in the latter.

Microsoft announced at E3 plans for a cloud gaming service that would see games play over the cloud across any device, to say the least of the next Xbox, supposedly codenamed Scarlett, being a streaming-only device alongside a traditional home console release, according to recent chatter.

Even if cloud gaming’s potential has still yet to be realized, its promise is still something DFC clearly still has an eye on.