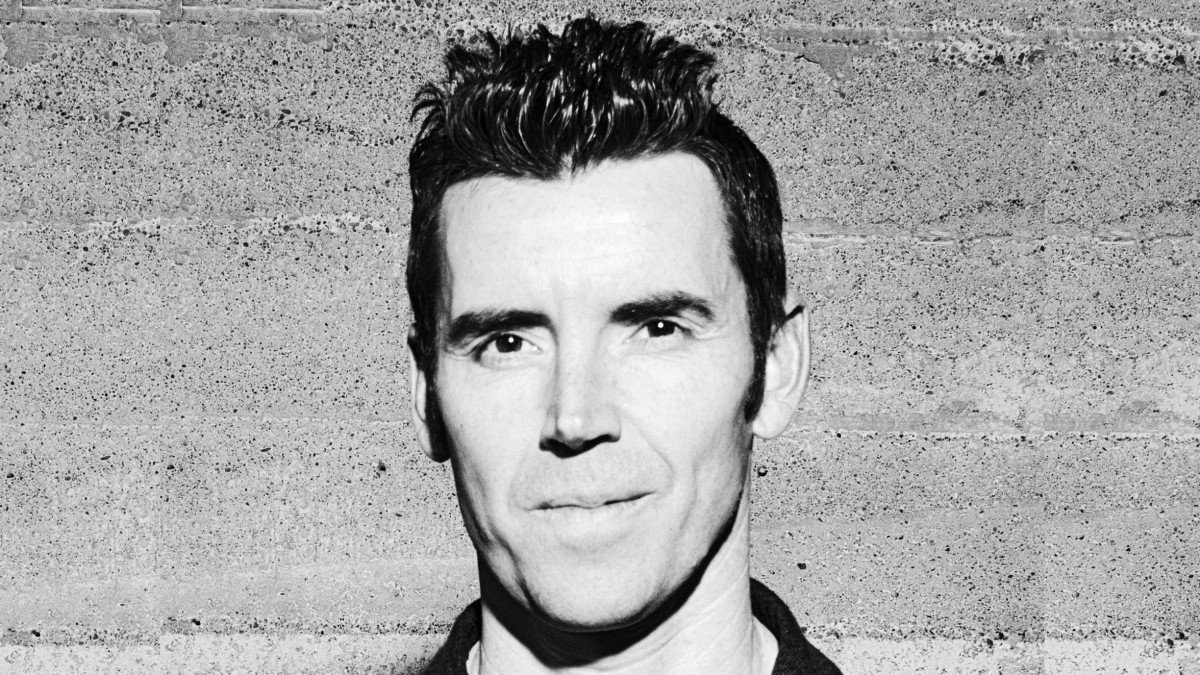 The last few years have seen an explosion in the indie game development space, with a seemingly endless number of new studios popping up. While this trend bodes well for the creative output of the industry, it also presents a slew of new challenges that must be met by creators, the least of which is getting consumer eyes on their games in an oversaturated digital market. This was the topic of a talk from Michael Worosz during this year’s GamesBeat Summit, which is happening virtually this week.

Worosz is the executive vice president of corporate development and indie publishing at Take-Two. He also oversees Private Division, Take-Two’s indie publishing label. In a talk moderated by Michael Metzger, partner at Drake Star Partners, Worosz discussed his approach to the ever-growing indie scene, how to provide creators with the resources to thrive, and what the future of independent development looks like.

“When we first wrote the business plan for Private Division in the later part of 2014 and into 2015, the landscape looked from far away like it had two very different bookends,” Worosz told Metzger. “You had triple-A content along the lines of what Rockstar is famous for with Grand Theft Auto and Red Dead Redemption, and then a red ocean of small indie games, typically featuring budgets below a million dollars if not quite a bit less than that.”

Worosz said that there was no middle ground--either you had a massive budget thanks to backing from enormous corporate publishing studios, or you were struggling to even get by, let alone push a video game out the door. It’s that gray space between the two bookends where Private Division operates.

That middle ground, Worosz said, is populated by a number of games industry veterans, experienced professionals who have abandoned the triple-A space to work on something new rather than the same franchises year after year. They’re talented artists who already boast the chops to deliver engaging and creative games experiences; they just lack the resources to execute their visions.

“For example, Marcus Lehto, who’s building a game called Disintegration for us, was a 20-year veteran of Bungie helping create the Halo IP and Master Chief as an iconic character,” Worosz said. “He wanted to work on his own idea, and he set up shop to do just that. We saw that as an opportunity for us to hedge risk and get behind a proven creative who has been there and done that.”

For Worosz, it’s important for the games industry to foster this kind of creativity. New IP is vital to the longevity of the market. Although sequels to beloved franchises are good low-risk revenue generators, things can get stale after years of the same characters and gameplay mechanics. It’s this philosophy that drives Private Division’s business. Worosz called it “validating the new middle” of “triple-I” development.

“You have to plant the seeds to harvest tomorrow,” Worosz said.

The subject of triple-I development led Worosz and Metzger to discuss the new publishing initiative from Fortnite developer Epic Games. For Worosz, new competition in the indie publishing space is not only good for the consumer, but it also validates what Private Division has been doing for years now. He also noted that there are certain pressures placed on developers who work with Epic.

“It’s super interesting,” he said. “It gives developers another publisher to turn to. I think developers that go with Epic might be constrained with publishing on the Epic Games Store. I think that might limit the opportunity when you want to reach a broader audience on Steam. But they’re a tremendous partner with deep pockets, and an impressive toolset with Unreal Engine.”

When Metzger asked about the future of Private Division underneath the Take-Two umbrella, Worosz said that it has ambitions to grow into a billion-dollar business in its own right.

“We see lots of opportunities for other creatives coming into the space,” he said. “I think we all realize with kids now growing up with smartphones and transitioning to console and PC games, we broaden the audience considerably. I think that the onset of this next console generation is going to be exciting. I think that all points to a growing market. There are lots of great ideas out there, and we want to partner with those developers to get behind them.”

Growing a studio like Private Division requires not only a dedication to fostering creativity, but a keen business sense as well. In this regard, Worosz has the bases covered. Over the last few years, Worosz has overseen several minority investments into a number of up-and-coming development studios including Proletariat Inc., the team behind upcoming magical battle royale game Spellbreak.

“[Worosz] will be a great addition to our already seasoned board that includes Nabeel Hyatt and Rick Heintzmann, who have both been involved in numerous game-related investments,” Proletariat CEO Seth Sivak told GameDaily at the time. “I am excited to hear Michael’s perspective and advice based on the experience of running incredibly successful live games like GTAV and NBA2K as well as the success of the independent label of Private Division.”

When asked about his approach to seeking investment opportunities, Worosz told Metzger that Private Division is always on the lookout for creative acquisitions. The major criteria he looks at include the quality of the teams, strong IPs with demonstrated success, and the potential for the business to be cash generative. Looking forward, Worosz said that he doesn’t anticipate the COVID-19 pandemic to slow Private Division’s mergers and acquisitions (M&A) activity.

“We’re well equipped from a balance sheet standpoint to continue to do compelling deals,” he explained. “We’re always on the lookout.”

Worosz further elaborated on the overall impact of the coronavirus, noting that engagement levels have seen an enormous spike thanks to global quarantine orders.

“There’s more disposable free time for people to engage with our content. We’re seeing that across the board, and the industry’s seeing...record levels of peak concurrent users on Steam, Fortnite, and other places,” he said. “So that’s all healthy for the industry. Certain teams have made the transition to work-from-home really well, but others that are new to it are not operating with the same efficiency. At Private Division, we work with teams that are dispersed remotely, as well as those that are embedded in the same physical location.”

He explained that teams accustomed to working from home have not seen much change in day-to-day business, but it’s still been an adjustment.

In all, Worosz’s talk was an enlightening look at the state of indie development and publishing, which has proven to be a formidable and complex beast for many studios. Private Division, though, is in a good position in the space thanks to the backing of a triple-A publisher like Take-Two. It also helps that Worosz boasts some business chops and a keen eye for lucrative investment opportunities. Expect Private Division to become a go-to name in the indie publishing space over the next few years.