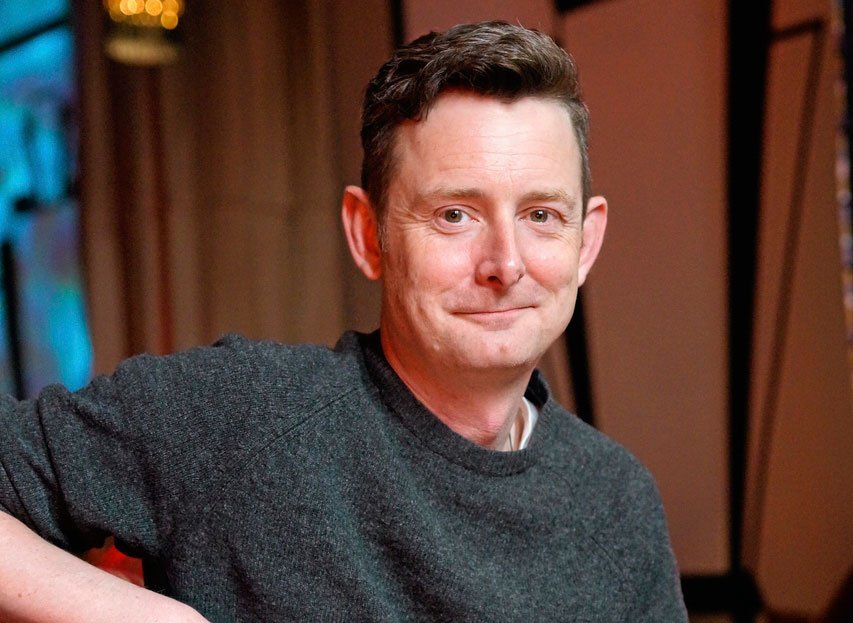 In recent years, the topic of crunch in video game development has worked its way back into the spotlight. A wave of high-profile developers have admitted to pushing their teams to work long hours, including Rockstar, CD Projekt Red, and id Software. This was the topic of a GamesBeat Summit talk between Necrosoft Games director Brandon Sheffield and Richard Lemarchand, an industry veteran who is currently an associate professor in the games program at USC.

“I feel like [crunch] is something that we have avoided talking about,” Lemarchand said. “I think it’s important to try and get a handle on crunch from both an ethical and a business perspective. The ethical issues here are to the fore; there’s something exploitative, I think, about crunch. Especially when we consider that many people in the games industry might be on a salary, so perhaps they won’t get overtime for the extra hours that they do.”

Before joining the USC games program, Lemarchand spent nearly three decades in the games industry at places like MicroProse, Crystal Dynamics, and Naughty Dog where he was co-lead game designer on Uncharted 3.

Ethical issues aside, Lemarchand said that crunch has a negative impact on the business side of things as well.

“For me, there’s a big difference between hard work and crunch,” Lemarchand told Sheffield. “I really like hard work. I’ve been a striver all my life, and I think all of us agree that you can’t make something that’s truly excellent without some additional effort. The problem comes when that hard work hurts us as individuals, and it hurts the people that we work with, and when it hurts our organization.”

Many experts other than Lemarchand also agree that crunch can actually be detrimental to the business of games. For years, the International Game Developers Association (IGDA) has said that low workplace morale leads to poor productivity, which begets unpolished products. This is counterintuitive, Lemarchand said, as crunch is an untenable practice.

“Hard work is only really valuable when it’s sustainable, when we can keep doing it from week-to-week, from month-to-month, from year-to-year, so that we don’t leave the industry taking with us all of our hard-won wisdom and knowledge,” he explained.

As for the issue of how to actually address crunch, Lemarchand said that there’s no one, all-encompassing solution that will work for the entire industry. In fact, he doesn’t believe that crunch can be eliminated altogether. Rather, studios need to do their best to mitigate crunch by tackling it on a case-by-case basis.

“It starts with talking about it,” Lemarchand said. “I think that’s what’s happened in the game industry. Over the course of the last couple of decades, we became more willing to talk about it rather than just accepting it as a fact of life.”

Once the conversation has been initiated, Lemarchand said that the next step is to make a detailed and structured plan ahead of actually beginning work on a project. Allocate tasks and milestones during pre-production, and even factor in crunch so that the team knows what to expect going in.

It’s doubly important to educate those who have recently joined--or will be entering soon--the games industry about the issue of crunch. Lemarchand said that increasingly, his students at USC have been entering the games program with more pre-existing awareness of crunch thanks to the renewed online conversation surrounding the topic. He also noted that many students at the college level become acclimated to crunch thanks to how the workload is distributed throughout a semester. As a result, many students leaving college and entering into the games industry simply assume that crunch is the default method of operation in the field.

“I took this as a call to focus on this issue when I became a teacher in 2012,” Lemarchand explained. “I think it’s one more reason why it’s responsible of university programs to look at this with their students.”

In many cases, crunch can be a symptom of a project’s inflexible structure. Lemarchand explained that studios need to be flexible throughout a development cycle rather than building an unrealistic plan that does not take into account the mental and physical toll it might extract from the workforce.

“One of the big important things for me is that, rather than having a fixed spec for whatever it is that we’re making, the specification is going to be the result of an ongoing negotiation between the client and developers,” he said. “I think that we have started to see changes around that in the game industry where publishers are increasingly understanding that it’s better to have a slightly smaller, highly polished game than it is to have a big broken game.”

When all is said and done, many major causes of crunch can be traced back to one preeminent factor: leadership. While it's far from the only factor that can lead to crunch, Lemarchand said it’s the responsibility of executives and project leads to recognize when their demands are unrealistic and harmful. The solution, though, is not as obvious as it may seem.

“I don’t think it’s necessarily as simple as firing someone,” he said. “I think that people who are bad collaborators in this way don’t really realize what they’re doing. Maybe they don’t realize the impact that they’re having on others, or the damage that they’re doing to their team’s ability to get work done.”

Lemarchand suggested that troublesome team leaders have a conversation with their superiors with the aim of identifying the root causes of any less-than-satisfactory collaboration. Perhaps they need help with interpersonal communication, or they’re lacking the resources needed to run a team on their own.

On a macro scale, Lemarchand recognizes that game development is a lot like managing a number of spinning plates, with an enormous number of issues to attend to at any given moment. As one such plate, crunch can sometimes fall off the pole and shatter on the ground, resulting in low morale. But now that the conversation about crunch has been brought into the foreground, he’s hopeful that the industry is in a position to address it and mitigate its effects, if not eliminate the practice entirely. This, most would agree, is a very worthy goal.