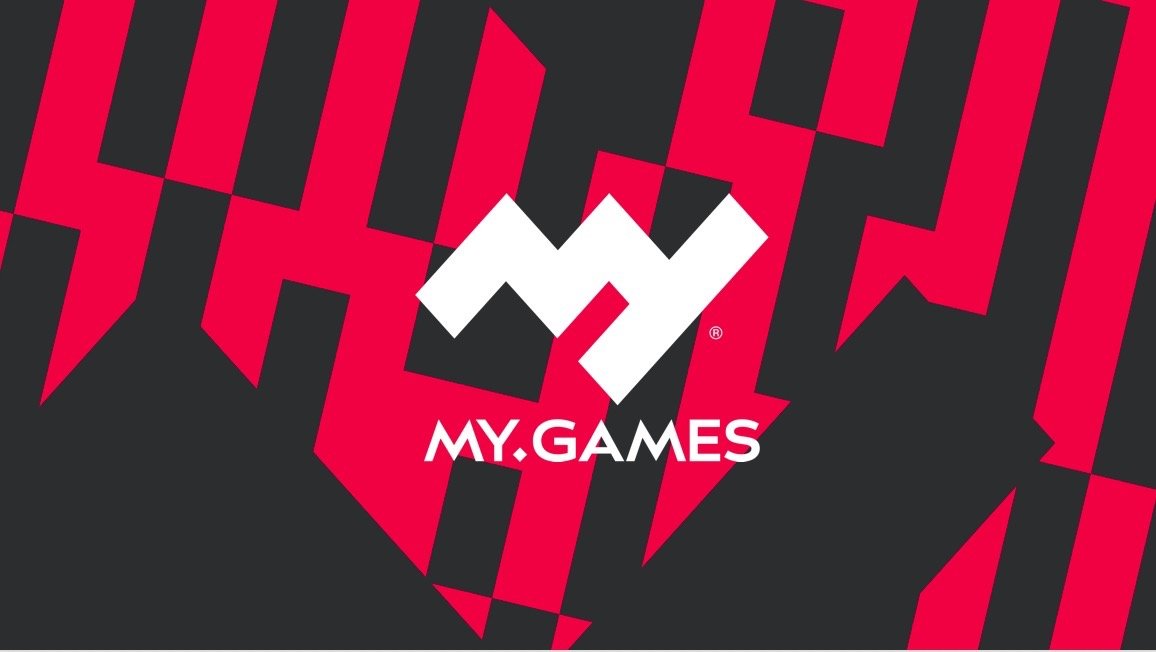 The market for casual game experiences on mobile platforms has exploded in recent years.Thanks to the success of mobile developers like Tencent, King, Supercell, and Zynga, the landscape has never been more attractive for prospective studios looking to break into the arena of hyper-casual games. To that end, Russia-based mobile publisher My.Games has announced a $10 million initiative aimed at attracting upstart developers of hyper-casual games.

“We started exploring the hyper-casual games market last year, when we first had the idea

to launch an initiative for developers in that space,” My.Games CMO Elena Grigoryan told GameDaily. “The market is one of the fastest-growing worldwide, with one of the largest audiences, and extremely popular with young developers.”

Grigoryan said that My.Games’ investment arm has recently expanded into markets beyond Eastern Europe to great success, making the company well-suited to help a wide range of developers get off the ground.

According to Randy Nelson, head of mobile insights and analyst group Sensor Tower, such an initiative makes a lot of sense when you take a look at just how lucrative the casual mobile segment can be.

“Hyper-casual is booming on mobile. These titles are dominating the charts, accounting for nine of the top 10 most installed mobile games in the United States for the first quarter of 2020, and 82% of the downloads for the top 25,” Nelson told GameDaily. “The top 10 games of this type were downloaded 80 million times during Q1 in the U.S. alone, led by the likes of Wordturning from Voodoo, Johnny Trigger from SayGames, and Slap Kings from Lion Studios. The fact that they've become so ubiquitous speaks to the success of this sub-genre for its publishers, and their popularity is showing no sign of waning.”

Before the coronavirus pandemic hit, the hyper-casual sub-genre was already hugely popular with non-gamers. In January, Mobile analytics group App Annie predicted that the mobile market would hit $100 billion this year. Now, though, with users finding themselves with more free time thanks to quarantine orders, analysts are adjusting their projections and finding that mobile is poised to grow even more than they have predicted.

“The changes that we have seen in the hyper-casual market are the same as elsewhere in the industry,” Grigoryan explained. “As players stay at home, they have more time on their hands to enjoy video games, while others have had the opportunity to give them a try for the first time. In our own mobile titles, we have noted organic growth and an increase in audience since the beginning of the pandemic.”

Grigoryan said that the casual market is not just about revenues--My.Games’ new initiative is primarily focused on cultivating teams. Additionally, the publisher is offering a generous 60/40 revenue split in favor of the developer.

“The hyper-casual space is full of creative teams looking for this support. We are also aware that in these challenging times full of uncertainty, teams are even more likely to run into unpredictable hurdles along the way,” Grigoryan said.

The $10 million publishing initiative has been in the works for about a year, according to Grigoryan, and the program promises to help development teams by removing as many barriers as possible so that they can focus entirely on their games. It’s this kind support that My.Games hopes will result in quality projects.

“For us, the developer comes first--not just their project. As a publisher, we are offering independence for the studio and for their ideas. With our support, teams have the freedom to develop themselves. The more success we achieve together, the further the development studios can go with their ideas,” Grigoryan said.

Thanks to the pandemic, there’s no denying that now is a good time for publishers to double down on their play for the mobile market. My.Games’ initiative is ambitious, but the landscape is welcoming, particularly for the hyper-casual genre that the company is aiming for. Grigoryan’s enthusiasm for the program is palpable, and hopefully it translates into success for burgeoning development studios.