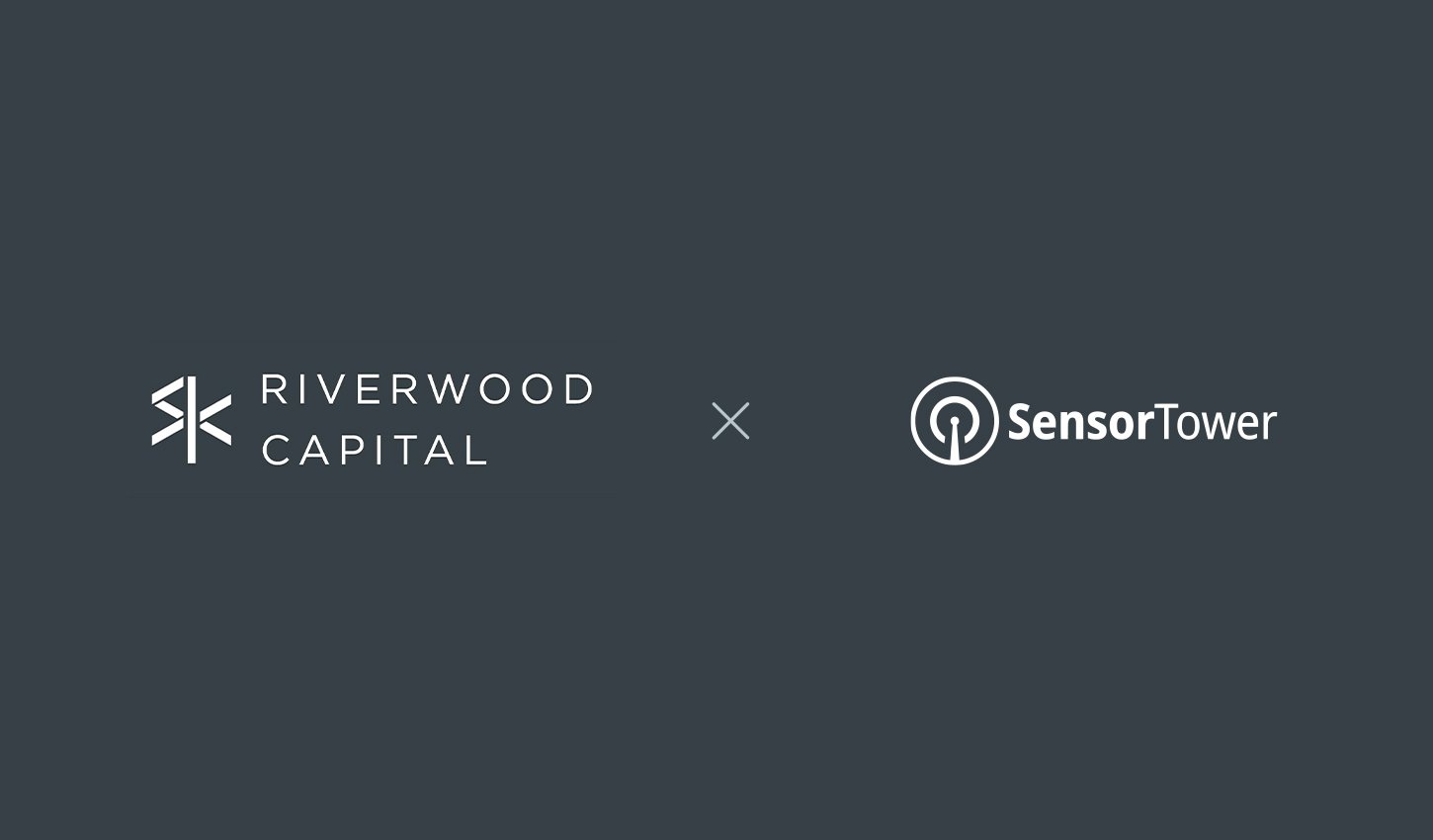 “By adding Riverwood Capital’s deep experience in growing and scaling teams to our already-profitable company, this strategic move will both help to enhance our product roadmap and execution through Riverwood’s proven executive and operational experience,” Malfeev wrote. “This insight and guidance will be instrumental in maturing Sensor Tower into the global mobile market intelligence leader providing critical data for companies of any size.”

Randy Nelson, head of mobile insights at Sensor Tower, told GameDaily that the investment validates what the analyst group has been doing for the last seven years. It should also accelerate Sensor Tower’s plans to grow into a preeminent mobile industry analyst firm.

“We're looking at this as a way to really step on the gas after seven years of developing the product and business to the point where we're confident it can support scaling at a more rapid pace,” Nelson explained. “At the same time, this is a strategic investment from Riverwood, which is known for partnering with businesses such as ours that are primed for scale, and they will serve as close advisors on our growth."

Nelson said that Sensor Tower plans to leverage the know-how Riverwood has gained in working with high-growth startups like Nextdoor in order to maximize the investment.

In the blog post, Malafeev explained that the COVID-19 pandemic has fostered strong growth in the gaming landscape, thereby increasing the need for intelligence groups like Sensor Tower. Late last month, NPD Group released its monthly sales charts for the games industry, and the numbers highlight the truth in Malafeev’s statement. Additionaly, Sensor Tower itself noted a nearly 50% increase in mobile gaming. All told, digital game sales enjoyed a 35% growth in March after seven consecutive months of steady decline.

“It's further proof--at least in my mind--that gaming has evolved far beyond just an entertaining pastime,” NPD’s Mat Piscatella told GameDaily at the time. “I think people are using video games right now to find connection, to feel part of communities, and to find comfort. Games are making people's lives more enjoyable, and I think that's wonderful, and sorely needed right now.”

Many analysts, including Piers Harding-Rolls of Ampere Analysis, said that while the games industry is better prepared than many other sectors to weather a recession in the wake of the pandemic, the business has become so large and multifaceted that it’s impossible to predict what’s going to happen next.

“The games sector is hugely different in 2020 compared to when the last recession hit, so areas like mobile games, free-to-play games, service-based games, in-game monetisation, esports, and games live streaming were really very small compared to today,” Harding-Rolls told GameDaily in April. “Predicting exactly what is going to happen in these areas with no precedent is understandably challenging.”

The trends right now may be largely positive, but even if they weren’t it would still fall to analyst groups like Ampere and Sensor Tower to interpret the data. Riverwood Capital appears to be aware of this fact, and has seen an opportunity in Sensor Tower. The near-complete saturation of mobile devices coupled with quarantine policies means that more people are playing games in 2020, which should give Sensor Tower plenty of data to analyze in the coming months.