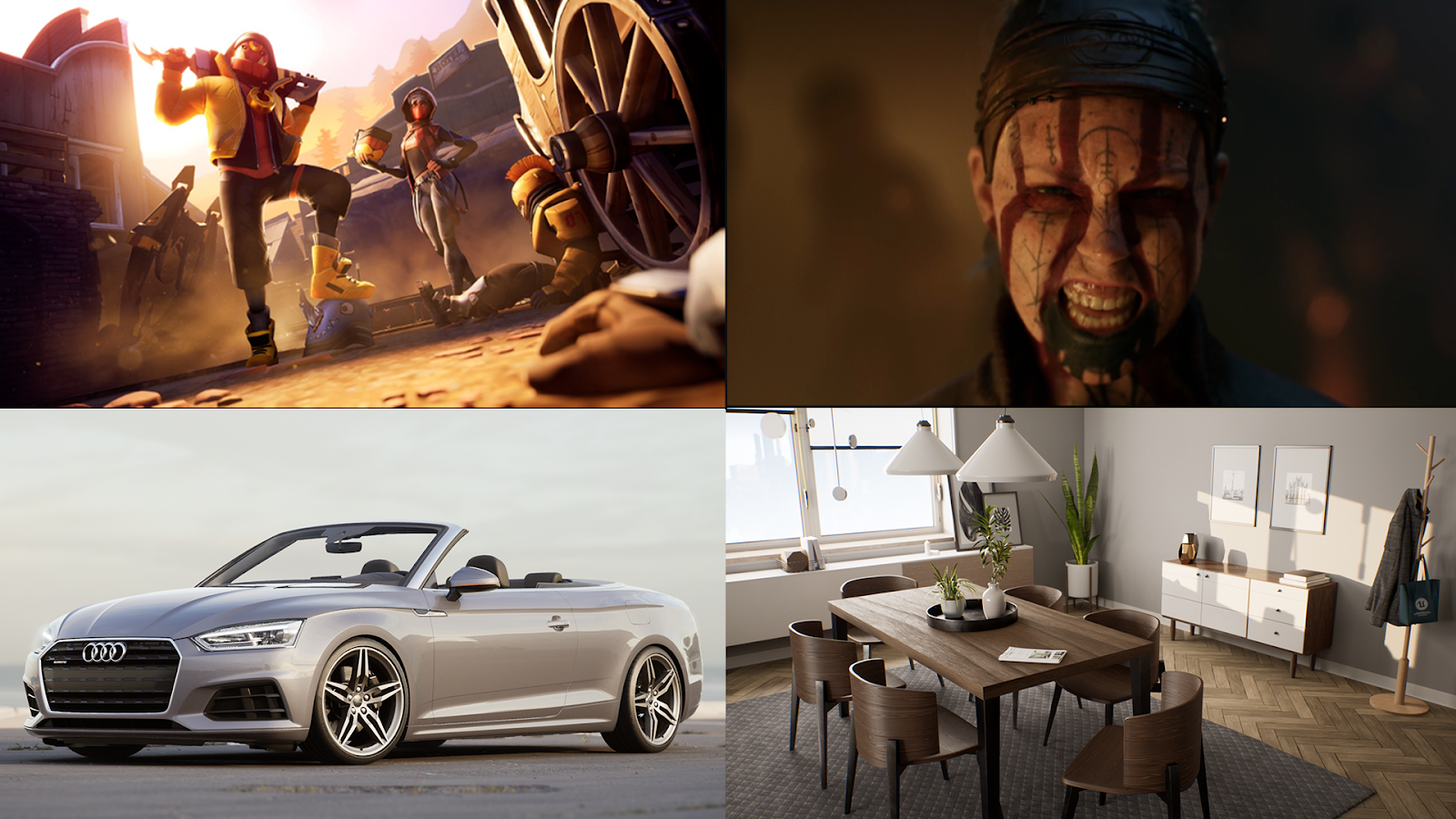 Today, Epic Games released version 4.25 of its Unreal Engine, which now enables developers to build and ship games for upcoming next-gen console hardware. According to the announcement, Unreal delivers “initial support for Sony’s PlayStation 5 and Microsoft's Xbox Series X as first-class platforms.” Features in the new version include audio advancements and support for online subsystems.

“The biggest technical challenge has been around loading and streaming,” Nick Penwarden, Epic’s VP of engineering, told GameDaily. “The next-gen console hardware has vastly improved input/output capabilities, and as a result we’ve rewritten some of the core I/O and asset-loading systems to be able to utilize the increased bandwidth. We’ve made a number of major improvements and have more work yet to do.”

Penwarden said that faster I/O capabilities allows for games with larger and denser environments, but that also comes with much more source data. With Unreal 4.25, developers have the tools and asset processing capabilities to scale their projects, which has been an area of focus for Penwarden’s team.

Additionally, with Unreal 4.25, Epic is rolling out Niagara, a brand new visual effects system that gives users more flexibility when it comes to programming.

“Niagara unlocks the creativity of FX artists, giving them the power to create complex behaviors and interactions without having to get an engineer involved,” Penwarden explained. “At its heart, Niagara is a node-based tool for programming massively parallel simulations. It has allowed our artists to create new behaviors that weren’t possible before, as well as increased productivity by being able to reuse parts of one effect in another.”

Penwarden said that it’s Niagara that excites him most about Unreal 4.25. The VFX suite, he explained, allows for incredibly realistic fluid and flocking simulations that respond to the environment entirely on their own.

“One of the first projects I worked on when I joined the Unreal Engine team was to add GPU simulation to Cascade. Ever since, I’ve wanted to see a node-based programmable VFX editor in Unreal that frees artists from the constraints of fixed-function simulations. I’m really excited to see Niagara ship as production-ready.”

He’s also looking forward to seeing developers take advantage of the increased geometrical functionality with Unreal 4.25. Penwarden said that one of Epic’s long-term goals is to deliver “complete, end-to-end workflows for geometry modeling and adaptive mesh sculpting” with Unreal.

In addition to Niagara, one of the most notable features of Unreal 4.25 is the ability for developers to utilize ray tracing light rendering within the engine. This is a tech that’s been touted by Nvidia as the next big breakthrough in lighting, and its integration into Unreal Engine foretells the prominent role it’s likely to play in the new generation. In games media, ray tracing has made waves thanks to tech demos in games like Mincraft and Battlefield 5.

In the end, Unreal Engine version 4.25 is all about preparing developers for the next generation of console hardware. To this end, Penwarden is feeling very prepared and excited about the future.

“Unreal Engine is ready for next-generation consoles and the next generation of games,” he said. “We’re doing a lot of work under the hood to make sure the engine can scale to meet the demands of next-generation game development. 4.25 includes many new and exciting features and we’re also working on truly revolutionary technology that I can’t wait to talk about soon.”

The launch of new gaming hardware is always an exciting time. Seeing developers experiment with upgraded graphical capabilities is fascinating, and Unreal Engine 4.25 is rife with the potential of contemporary technology. As we near the holiday 2020 release of the Xbox Series X and PlayStation 5, it will be interesting to monitor the progress developers make with this new version of Unreal.