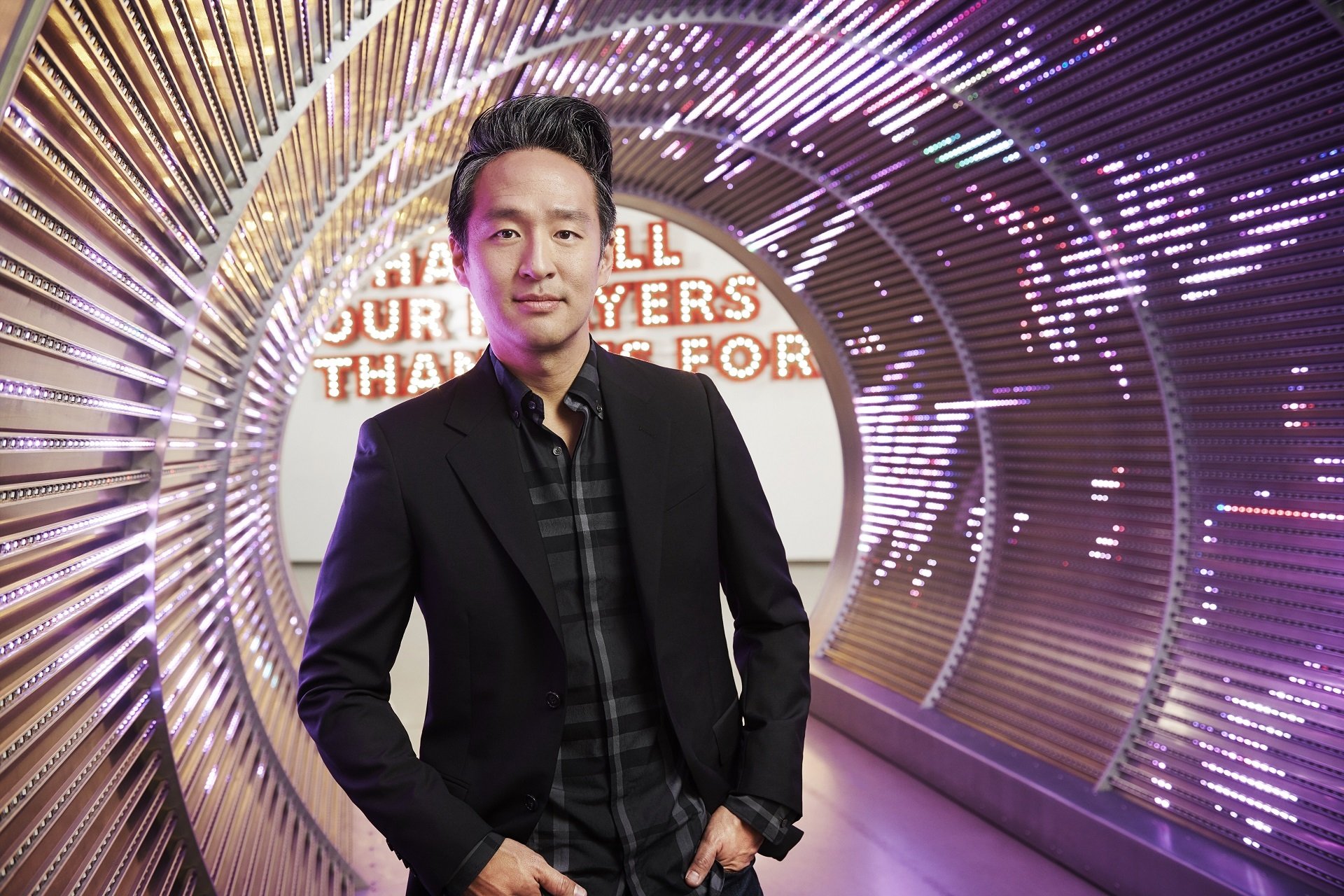 Mobile development studio Zynga has released its financial report for Q1 2020, and the numbers represent the single best first quarter in the company’s history. The revenue of $404 million is a 52% year-over-year increase, and has caused Zynga to increase its projections for the rest of the year by 25% to $1.65 billion.

It was Empires & Puzzles, Merge Magic!, and Game of Thrones Slots that did most of the heavy lifting over the last three months. In fact, Empires & Puzzles achieved record revenue and bookings last quarter.

Zynga is a key player in a booming mobile market that was expected to generate more than $100 billion even before the COVID-19 bandemic became widespread. Now, though, resultant quarantine orders have helped spurn strong growth in the games industry. Zynga has certainly reaped the benefits of this trend, it would seem.

“One thing that we've really been excited by is, it's not only new players coming into games, but games like Zynga Poker or Words With Friends or CSR Racing, you know, we're actually seeing a tremendous amount of reactivation of players into those games. So a player who hasn't played Words with Friends for two years might be jumping back into Words with Friends right now.”

Kim said that Zynga has adjusted well to work-from-home conditions. In fact, he hasn’t noticed any decline in the team’s productivity at all.

“I'm really proud of the way that the Zynga organization has adapted to work-from-home,” Kim said. “Right now, every one of our employees are working from home, and we've gone from a culture that's pretty deeply embedded into an office building with, you know, seeing the same faces every single day and being arm-in-arm in meetings, to a quick adaptation to Zoom meetings, phone calls, FaceTimes, more instant messaging, Slack--we actually haven't seen a single bump in our output.”

Kim also touched on the #PlayApartTogether campaign, an initiative spearheaded by Zynga and the World Health Organization.

“Having been in this space for close to 20 years now, I've never seen the games industry galvanized together and work together like this,” he said. “Usually we are very competitive with one another. And, you know, games are inherently competitive. But to see everyone come together and support this campaign, I think, has just been very inspiring.”

Hiring is another sector of Zynga’s business that is remaining strong during the pandemic. Kim explained that the company has continued to grow its team size despite the larger economic impact of COVID-19. This growth is fostered by Zynga’s company culture, Kim said, and extends beyond the workforce to the mergers and acquisitions front.

“When it comes to buying companies, it's based on cultural match and relationships, and we've established relationships over years and years in the mobile games industry,” Kim said. “So in a time like right now, it's been pretty incredible because we're still able to jump into those relationships and have discussions and continue without losing a beat because we've known each other for so long.”

Kim also noted that Zynga’s supply chain has not been as impacted as some other companies’ have. The team has been able to keep up the delivery of digital goods as demand has risen, and Kim is emphatic that this will never not be the case during the pandemic.

Looking forward, Kim noted that the Zynga team has some exciting promotions lined up to help draw more attention to its suite of mobile games. One of those initiatives is a partnership with country star Garth Brooks. For a limited time, Brooks will be promoting Words With Friends and Zynga will offer a new tile style cosmetic item.

“Garth Brooks, who is one of the all-time greatest-selling artists ever,” Kim laughed. “Having Garth as somebody that can talk about [the game] in the way that only Garth can in such a sincere manner is just such an incredible opportunity.”

Beyond Brooks, Zynga has been betting big on licensed properties in recent years. Game of Thrones Slots has been a solid performer, and a new game based on the Harry Potter property is reportedly doing well in test markets. But it’s the combination of internal and licensed properties that has combined into a winning formula.

“We are believers in licensing and intellectual property, both internal and external,” Kim explained. “Internally, we have a game in soft launch--Farmville 3--which we are excited about. When you think of Zynga, you generally think of the Farmville franchise. And working with licenses is something that we're really well equipped to do because of our experience working with Disney in the past, or HBO with Game of Thrones.”

In the end, though, business is less about property licensing than it is about player retention. Right now, the competition for attention is fierce, Kim said, but the opportunity is plentiful. With consumers having more disposable time, a company like Zynga, with its suite of quick-playing mobile games, is well-positioned to grow its share of the market.

“People are deciding what they want to play today, but also what they may want to play for the next five years of their life. Intellectual property and a brand that people love is something that we believe is going to drive easier user acquisition and stronger retention.”

Looking at Zynga’s impressive quarter, it’s hard to doubt the company’s ability to keep up this momentum. A record Q1 amid a global pandemic is nothing to scoff at, there’s no reason to believe that Zynga won’t continue to benefit, at least in the short term, from a booming gaming market.