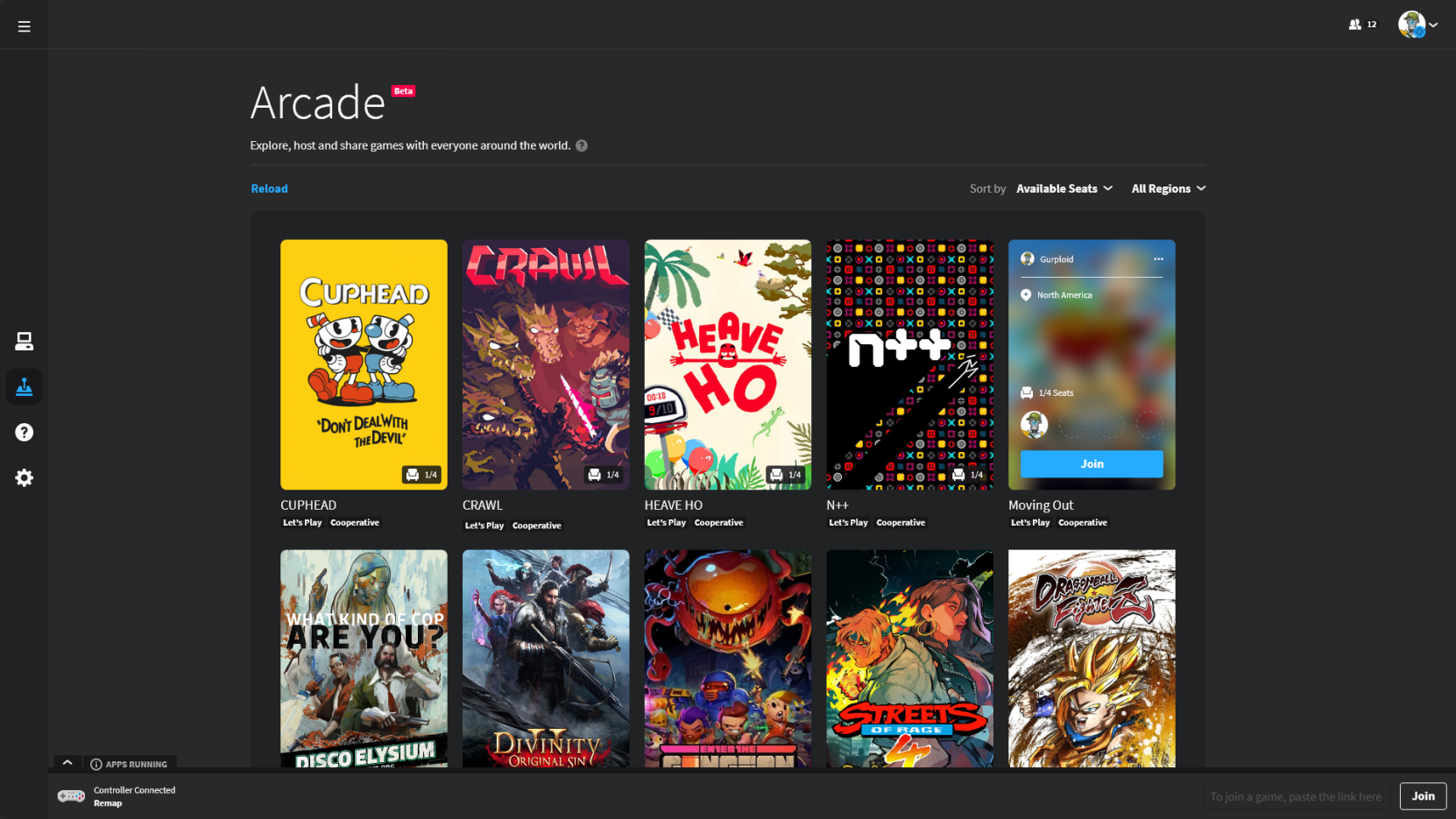 In March, cloud-based games streaming platform Parsec launched a premium, work-focused version of its desktop sharing tech. Parsec for Teams is aimed at helping development teams remain productive during the ongoing COVID-19 pandemic by allowing them to connect remotely. On the heels of that news, Parsec has announced the closure of a $7 million round of Series A funding, led by investment firms Makers Fund, Lerer Hippeau, and NextView Ventures.

“Parsec’s best-in-class P2P streaming technology has the potential to disrupt the status quo in gaming on multiple fronts--from fully secured remote game development for studios, to instantaneous, effortless, cross-device multiplayer experiences for gamers,” Jay Chi, Makers Fund founding partner, said in a statement. “The incredible traction they have received is a testament to both the team’s capability and a clear market need.”

Over 100 companies are using Parsec’s connection technology, according to the press release, including a number of high-profile game developers and publishers like EA, Behaviour Interactive, and Rainbow Studios. With this new $7 million injection, Parsec will be able to further develop its desktop sharing capabilities and deliver an even smoother experience.

“This funding gives Parsec the opportunity to invest in building the features and tools developers, designers, filmmakers, animators, event planners--really, all creatives--need to break free of the studio and create cutting edge work from anywhere,” Boxer told GameDaily. “We are optimizing Parsec for Teams to fit into existing workflows, and making features like improved color rendering & multiple screen support so that our customers get a near-perfect recreation of their desktop.”

Boxer explained that Parsec’s technology was built for gaming, which makes it a perfect fit for the game development process. He doesn’t want to limit Parsec for Teams to just games, though; he said the tech is applicable to nearly any creative industry.

Parsec is headquartered in New York, which has seen the largest impact from the coronavirus in the US. Boxer said that the transition to remote work has been challenging to be sure, but the Parsec team was well prepared, and has even been able to add to its team.

“Because of the product we've always built, we have been able to create a new kind of remote culture fairly smoothly, and we prioritize health and safety first and foremost,” Boxer said. “The rapid adoption of Parsec for Teams has definitely motivated us to continue growing. There's a whole lot to build. We are investing in marketing, sales, and engineering, and recently brought on a head of marketing and a VP of engineering to help lead those efforts.”

By all accounts, Parsec for Teams has seen impressive success since its debut in March, but Boxer stressed that the company is not going to abandon Parsec Arcade, the original toolkit that allows people to game together remotely. Rather, the team envisions a future where Parsec for Teams and Parsec Arcade cohabitate.

“That said, connecting to your work is just one integral piece of Parsec,” Boxer said. “One of the reasons Parsec for Teams has been received as it has is due to creating an experience that flawlessly connects groups of friends to their favorite games. Playing a multiplayer game online, and it truly feeling like you're sitting in the same room and playing the same game is an incredible experience. We see the two going hand-in-hand--creating products that make for great game experiences leads to a product that works great for game development. We'll be building both the core Parsec application, Parsec Arcade, and Parsec for Teams simultaneously.”

By leveraging both the gaming and development communities, Parsec is well-positioned to make a significant impact on the creative space. Thanks to quarantine orders amid the coronavirus pandemic, it’s more important than ever for people to be able to connect remotely, making Parsec’s technology very pertinent. Investors have taken notice of this opportunity too, it would seem.