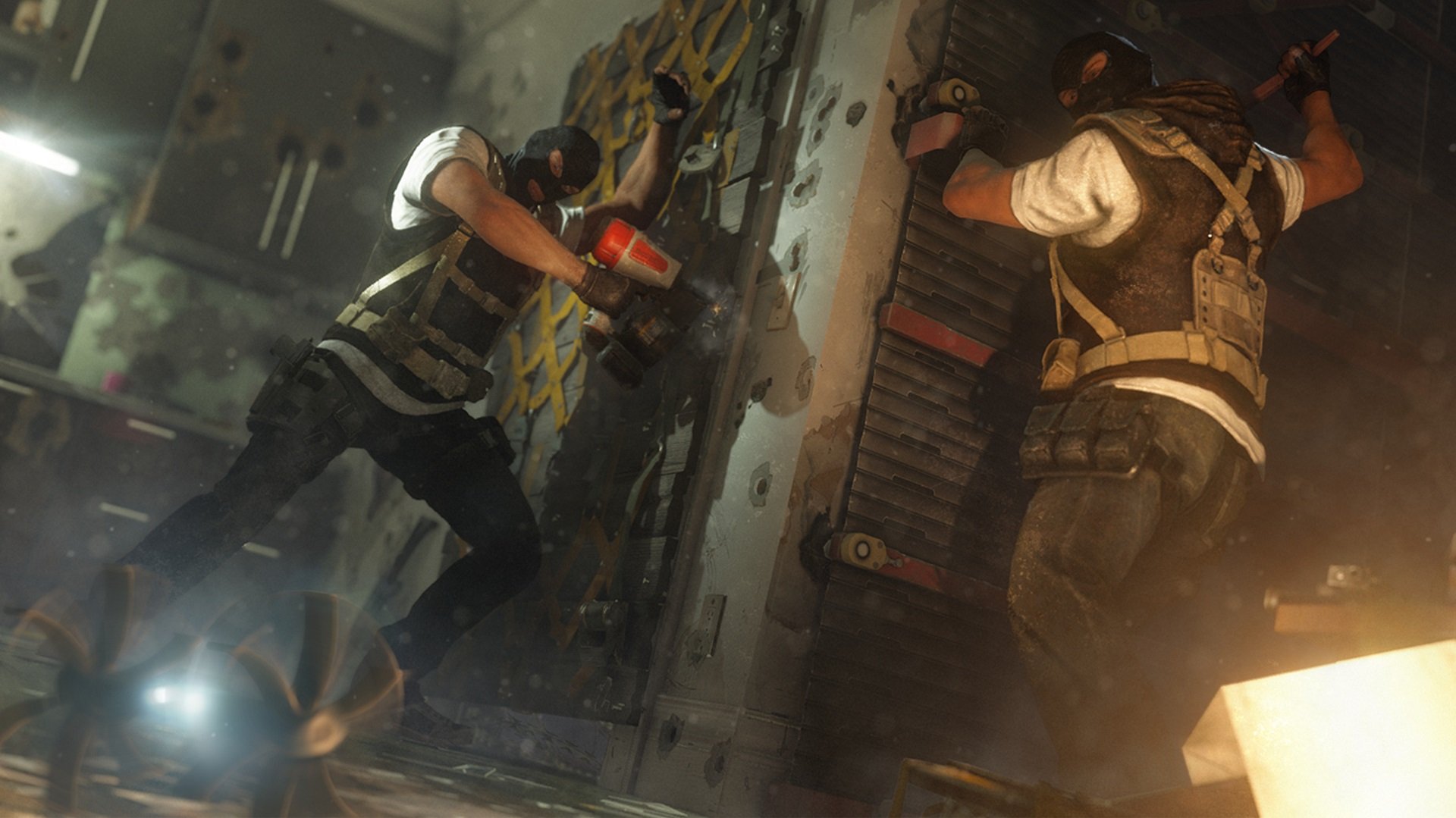 Late last year, Ubisoft announced the delay of three of its highly-anticipated games into FY2021: Watch Dogs Legion, Rainbow Six Quarantine, and Gods & Monsters. This, coupled with the worse-than-expected performance of Ghost Recon Breakpoint, led to a 25% decrease in net bookings in Q3.

While the year’s totals are certainly not ideal, Ubisoft CFO Frédérick Duguet noted that Q4’s numbers came in higher than expected thanks to a wider industry trend of increased video game activity and sales amid the ongoing COVID-19 pandemic, exhibiting the potential for a strong bounceback for the company.

"As expected, our financial results for the full year finished well below our initial expectations. However, it is important to note our strong fourth quarter performance,” Duguet wrote in the report. “Starting mid-March, the lockdown led to a sharp increase in player engagement worldwide, but even at the beginning of the fourth quarter our operating trends already were higher than expected thanks to our teams’ remarkable execution.”

It was Rainbow Six Siege and The Division 2 that did a lot of the heavy lifting last quarter: according to the report, Siege saw record engagement numbers throughout January, February, and March, and surpassed 60 million registered players during the period. For its part, The Division 2 no doubt benefited greatly from a substantial sale in February and its new Warlords of New York expansion.

Ubisoft also reports that 11 of its titles have sold more than 10 million units during this console cycle, including a trio of Assassin’s Creed games, both Division titles, Far Cry 4 and 5, Ghost Recon Wildlands, Rainbow Six Siege, and both Watch Dogs games.

Looking forward, Ubisoft said that it plans to release five new AAA games--including the recently-announced Assassin’s Creed: Valhalla--in fiscal year 2021, placing it on the precipice of a strong turnaround, according to financial analyst firm Wedbush Securities. With last year’s delay announcements out of the way, the company can now focus on correcting course. Ubisoft is projecting net bookings between €2.3 billion ($2.5 billion) and €2.6 billion ($2.8 billion) for FY2021, a decrease over its previous guidance.

“Management continues to believe that its previously articulated operating income guidance is achievable, assuming continued momentum from player recurring investment and catalog bookings (both growing higher than previously estimated), along with the release of its currently-slated five AAA games for the year,” Wedbush’s analysis reads.

Meanwhile, Ubisoft has made available for free its Discovery Tours of ancient Egypt and Greece as presented in Assassin’s Creed: Origins and Odyssey through May 21. The move is part of the #PlayApartTogether campaign, which is aimed at curbing the spread of COVID-19 by encouraging people to stay inside and play video games. Conceivably, making the Discovery Tours free has the potential to increase engagement for the Assassin’s Creed franchise as well.

While Ubisoft is likely eager to put last year behind it, the continued onslaught of the coronavirus pandemic creates an entirely new set of obstacles. Navigating these uncertain times makes it difficult to build accurate forecasts. As such, the company is likely betting big on the debut of Assassin’s Creed: Valhalla and the next-gen consoles.