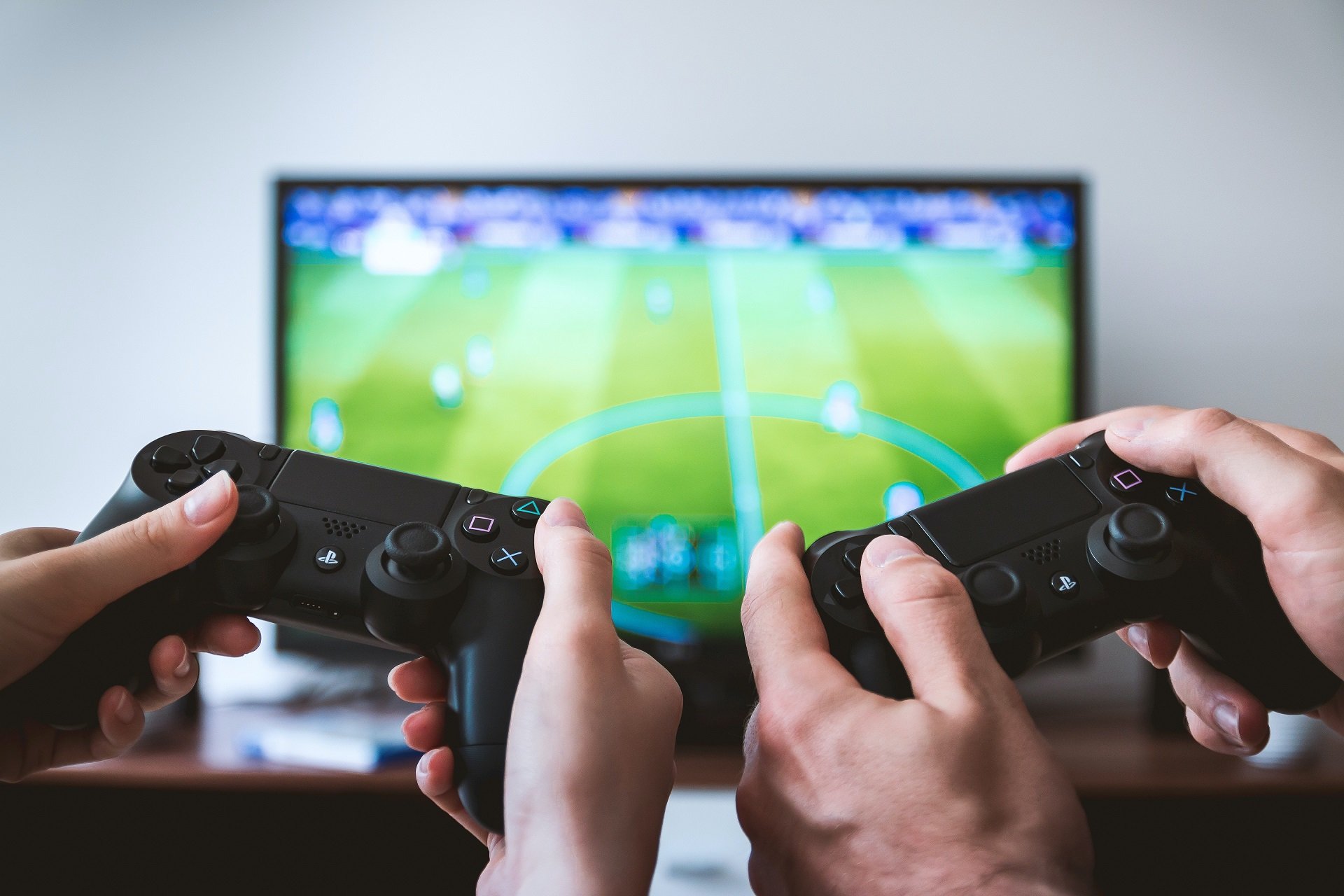 Last week, NPD Group announced that thanks to the ongoing COVID-19 pandemic, the first quarter of 2020 has seen the highest amount of consumer spend on video games in the analyst firm’s tracked history. According to the report, from January to March, the games industry saw $10.86 billion in revenue, which is a 9% increase over the same period last year.

Most of the big games that contributed to this number have been exhaustively reported on by this point; it’s no surprise that people are turning to Animal Crossing: New Horizons,Call of Duty, and Grand Theft Auto V during lockdown orders. But there are a number of other games that have contributed to the record-breaking quarter that caught NPD’s Mat Piscatella off guard.

“There are a group of games that folks don't talk about much but are still big revenue drivers,” Piscatella told GameDaily. “On the console and PC side, Minecraft, Roblox, World of Warcraft, Warframe, The Sims 4, League of Legends, all the sports games--I'm not surprised by these games, but I imagine most folks aren't thinking about these games when they think about the biggest revenue drivers.”

Piscatella also noted that the mobile sector provided its fair share of revenue during Q1. Heavy hitters like Candy Crush Saga, Pokémon Go, and Call of Duty: Mobile all saw increased engagement during the quarter. Mobile developer Zynga also saw a record-breaking Q1, as they reported in their earnings statement last week.

“One thing that we've really been excited by is, it's not only new players coming into games, but games like Zynga Poker or Words With Friends or CSR Racing, you know, we're actually seeing a tremendous amount of reactivation of players into those games,” Zynga president of publishing Bernard Kim told GameDaily at the time. “So a player who hasn't played Words with Friends for two years might be jumping back into Words with Friends right now.”

For its part, the mobile version of Fortnite recently crossed the $1 billion mark, a hump that the pandemic has certainly helped clear.

“As with mobile gaming as a whole, Fortnite's mobile incarnation has seen some lift from consumer isolation during COVID-19,” Randy Nelson, Sensor Tower’s head of mobile insights, told GameDaily last week. “But like we've seen with other categories, such as streaming video, the impact is likely tampered by the fact that consumers have access to more ideal platforms to play the game on, such as consoles and PC, while at home.”

On the hardware front, NPD reported that sales of game consoles have risen 2% in the quarter, to $773 million. 2% may not sound like much, but the hardware segment has been in steady decline for several months, and any positive trend is certainly noticeable.

It was the Nintendo Switch that did most of the heavy lifting in this category, although the company has struggled to meet consumer demand thanks to the closure of the majority of manufacturing plants in the face of the coronavirus. This leads to unpredictable sales numbers for the remainder of 2020.

“Q1 is a story of two periods: the last 2-3 weeks of March, and then everything that came before,” Piscatella explained. “In the last 2-3 weeks of March all hardware began seeing sales gains, while previous to that point it was only Switch with growth. I do anticipate Switch sales to remain strong through the rest of the year. However, I do not know if they'll be able to meet demand because I don't think, given all the factors at play in the market, that anyone has a strong sense of what demand will actually be. There is always a high range of error with any video game related forecast. But now? Yeah, the range of error is extremely high, so we'll have to wait and see.”

Of course, the biggest story of the hardware sector is this year’s anticipated launch of the PlayStation 5 and Xbox Series X. While manufacturers remain steadfast that there will be no delays in their consoles’ release, consumer demand remains an enormous variable.

“Component scarcity and logistics issues will increase the production and shipping cost of next gen consoles set to launch this year,” Daniel Ahmad, analyst at Niko Partners, told GameDaily last week. “At this point, it is unlikely that Sony and Microsoft will price consoles at $400 or lower without taking a significant loss. Software delays, an upcoming recession, higher prices of consoles, and cross-gen games in year one could provide less of an incentive for current gen owners to upgrade initially.”

Despite the uncertainty surrounding next-gen consoles, analyst group Newzoo predicts that the games market will generate $159 billion or more in 2020. With skepticism characterizing much of the lead-up to next-gen, it’s software that will do most of the heavy lifting.

“Overall, the 2020 forecast is up based on the higher engagement, driving higher revenues,” Tom Wijman, senior market analyst at Newzoo, told GameDaily last week. “There are some caveats to that, mostly related to delayed releases, specifically in anticipation of the next generation console release at the end of the year. In our latest forecast, we shifted this revenue uptake from 2020 to 2021.”

At the end of the day, though, the big takeaway is that video games continue to be a primary form of entertainment for people affected by quarantine orders. The future is uncertain, but right now the industry is enjoying a strong period of growth, a fact that NPD continues to highlight.