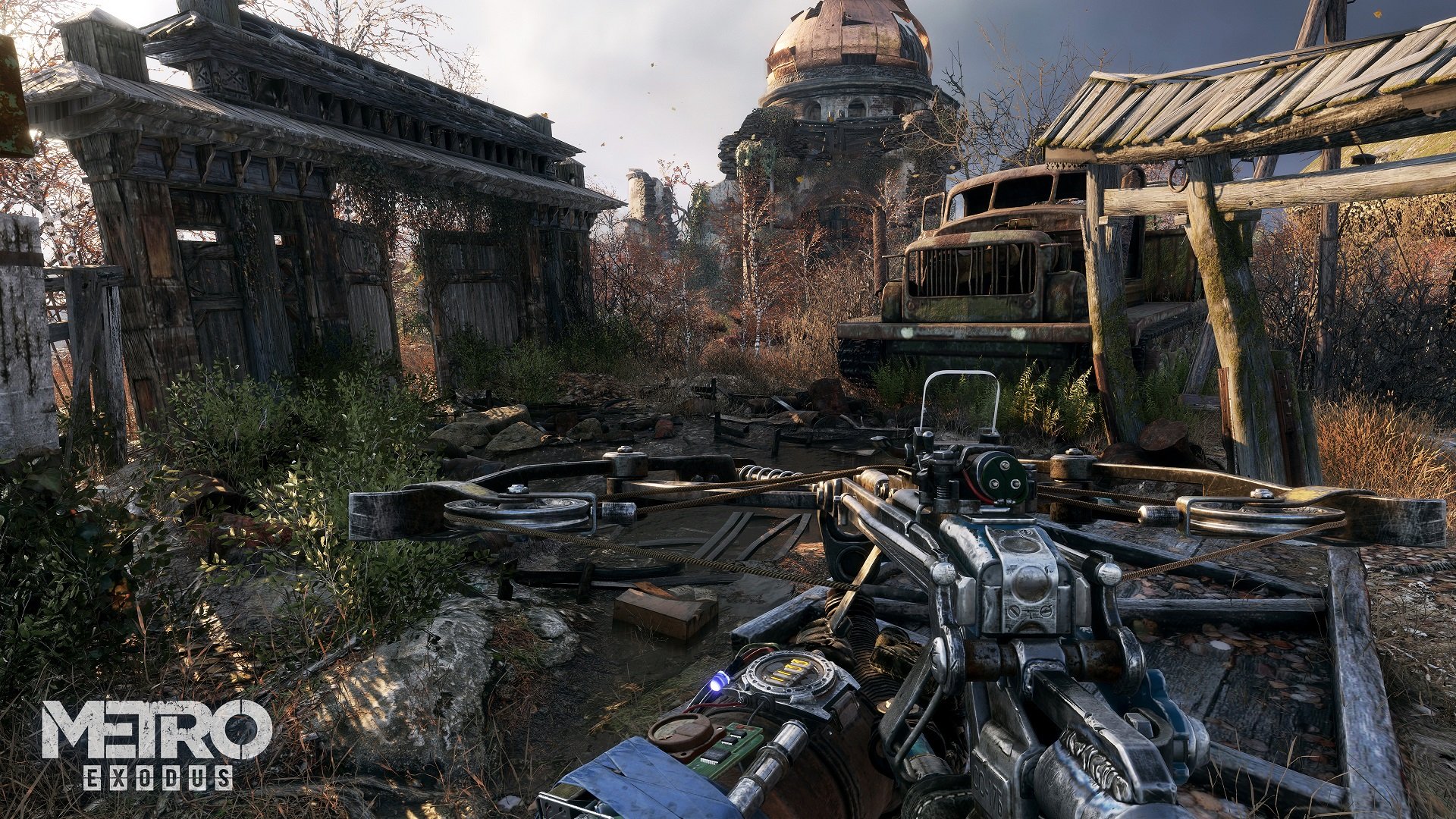 Embracer Group has released its earnings report for Q4 and fiscal year 2020, and the numbers show an overall increase to the company’s games business. Despite an 18% drop in sales for Q4, the numbers for the full year are decidedly more positive. In all, Embracer saw a 3% increase to its overall sales, with the games sector exhibiting 31% growth. In total, Embracer SEK 5.2 billion ($5.5 million) in net sales over the last 12 months, with its games segment contributing SEK 3.2 billion ($3.3 million).

Over the last year, Embracer has acquired a number of high-profile game development studios, including Saber Interactive, Voxler, Tarsier Studios, Gunfire Studios, Milestone, and many more, in addition to opening several new internal studios. In the past, Embracer has made no secret of the fact that it intends to compete with industry titans like EA and Ubisoft, and the streak of acquisitions and new studios is certainly a step in that direction.

“Our [mergers and acquisitions] strategy retains a strong pipeline of possibilities,” Embracer CEO Lars Wingefors said in a statement. “The appetite among gaming entrepreneurs for joining forces is solid and growing. Currently we are involved in several ongoing discussions which could lead to future acquisitions, including a handful groups of sizable companies that could form new operative groups.”

According to the financial report, there are 118 games in development across Embracer’s stable of studios, with 69 yet to be announced.

“I genuinely believe that we have one of the industry’s most exciting pipelines of upcoming games, engaging over 3,000 game developers across the world,” Wingefors wrote. “We believe this will drive significant organic growth in revenue, operational [earnings before interest and tax] and cash flow in the games business area in the coming years.”

In an effort to continue its impressive expansion, Embracer raised SEK 1.6 billion ($167 million) for further acquisitions.

Like the rest of the games industry, the growth of Embracer’s games business can be partly attributed to the ongoing COVID-19 pandemic. Wingefors noted that digital game sales saw a significant increase during the quarter, despite the absence of any new releases in March.

“After the end of the quarter, we have seen this boost in consumer activity more clearly, driven by notable releases in the April and May period,” Wingefors said.

It hasn’t been completely smooth sailing for Embracer, though. In early 2019, THQ Nordic hosted an ill-advised AMA on 8chan, a forum known for child pornography, white supremacy, and other reprehensible content. The resultant PR fallout was harsh and swift, and Wingefors was forced to step in with a statement.

“This letter is to offer my sincerest apologies and regret for THQ Nordic GmbH Vienna’s interaction with the controversial website 8chan last Tuesday, February 26. I condemn all unethical content this website stands for. Even if no one within the THQ Nordic Group would ever endorse such content, I realize simply appearing there gave an implicit impression that we did.”

Obviously, Embracer Group was eager to put the 8chan debacle in the past, and the company’s string of acquisitions and new studio openings have done at least some work in that regard.

Looking forward, Embracer’s sizable suite of upcoming games has the potential to solidify the company’s position as a market leader. It’s portfolio of properties boasts some incredibly popular names, like Saints Row, Dead Island, Wasteland, and Metro. With clout like that, it’s conceivable that the company will become a prolific trendsetter, barring any more unwise AMAs, of course.