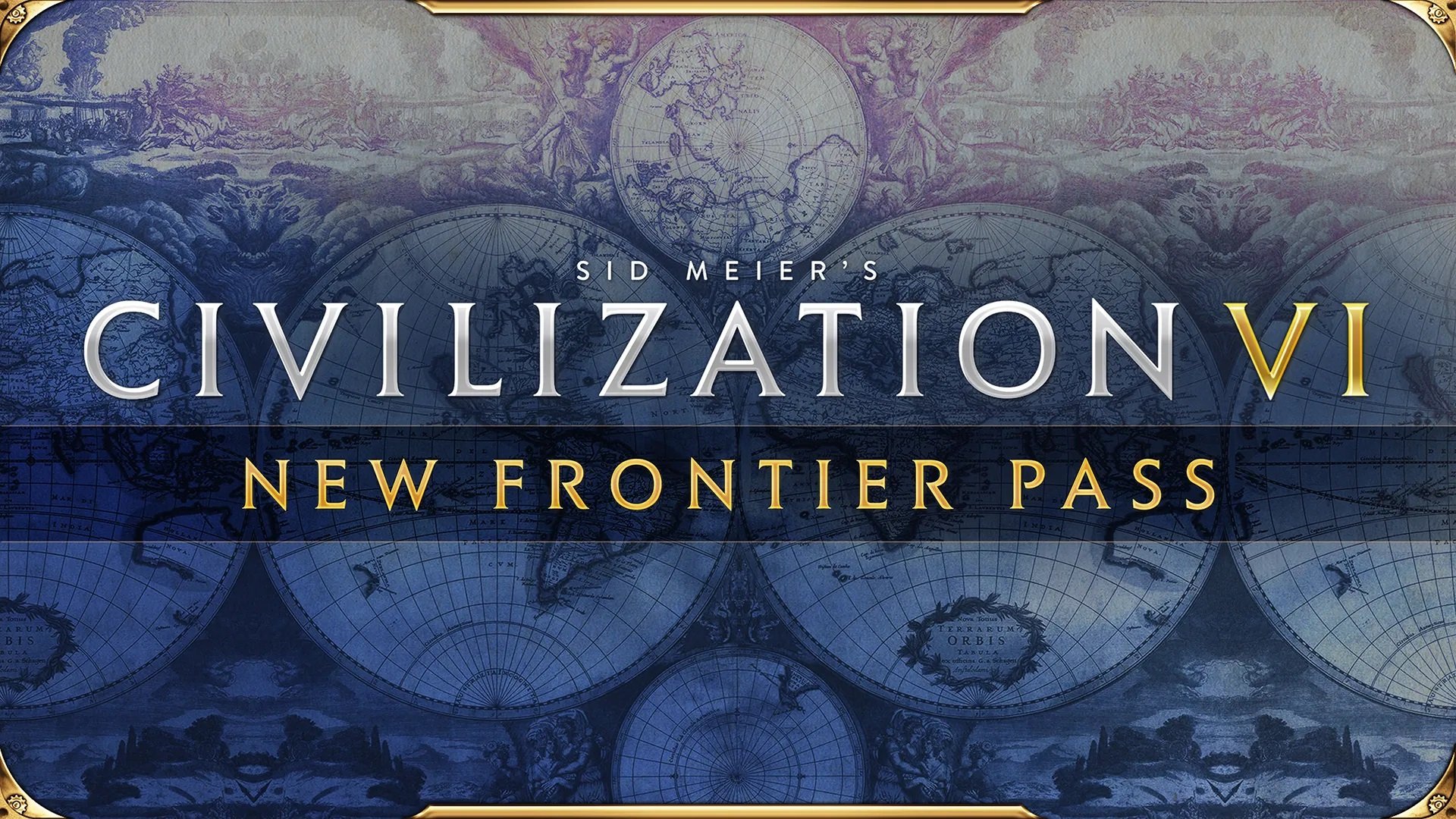 Four years on, Sid Meier’s Civilization VI is still going strong. Since its release in 2016, gaming’s perennial strategy experience has seen a glut of new content, including two full-blown expansions, a sea of new leaders and civilizations ripped straight from history, standalone scenarios and game modes, and a countless number of smaller updates aimed at refining what is already considered the market’s premier grand strategy title.

At this point, it would be easy for developer Firaxis to rest on its laurels, to let Civ VI breathe and bide time until an eventual seventh entry. But that is far from the case; earlier this month, Firaxis and publisher 2K Games announced the New Frontier content initiative, which is a year’s worth of new civs, leaders, and game modes. The first paid drop, which went live this week, features Maya and Gran Colombia, as well as the Apocalypse game scenario.

“I'm most excited that we have the ability to update the game frequently,” Amanda Bonacorso, lead producer for the New Frontier pass, told GameDaily. “Our designers are always looking at balance within the game, and since Civilization VI has so many overlapping systems, we're always trying to keep it interesting to play.”

Bonacorso explained that the leaders and civilizations Firaxis has chosen for the New Frontier pass represent a combination of ones that fans have been asking for, and ones that the team has discussed internally for some time. For example, the Maya are fan favorites from past Civilization games, but Gran Colombia is brand new to the series, and is a civ that South American players have long been advocating for.

“One of the best parts of working on the game is seeing the excitement of fans when you reveal a leader or civ based on the part of the world where they live,” Bonacorso said.

The introduction of new content into Civ VI has been steady over the last four years, making it’s business model reminiscent of live-service experiences typically associated with games like FIFA and Call of Duty. Considering the profitability of such a strategy, it’s no surprise that the publisher of NBA2K would seek to leverage its enthusiastic fanbase in this regard. For Bonacorso, though, the New Frontier pass is less about monetization and more about keeping Civilization fresh.

“For us as developers, live service means an ongoing commitment to keep the game alive through new material and through continued updates to the base game--things that prevent the game from settling into an established pattern of play,” Bonacorso explained. “For us, this year is very much about our team learning how to treat Civilization VI as that live service game: putting out new material, seeing how our fans react, and trying new ideas.”

To that end, Bonacorso said that developing a new leader or civilization first and foremost about introducing more variety into the Civ VI experience. The civ development process begins with gameplay style, followed by seeking a historical analogue.

“For the Maya, for example, we wanted a civilization which specialized in compact empires, and where city placement was key, similar to the way district placement is a critical part of the strategy of Japan,” she explained. “We gave them some interesting bonuses and penalties that encouraged players to build in this way, and we based them on the Maya, because of the way Mayan cities were built in the geography of southern Mexico and Central America.”

When searching for leaders, Bonacorso said that Firaxis looks for someone who represents the best a civ has to offer. For example, Lady Six Sky, the leader of the Maya, was a good choice because of her strong leadership abilities, and her penchant for both battle and religion.

“She appears to have been a really exceptional ruler for the era,” Bonacorso said.

Another characteristic of Firaxis’ aim to continually deliver new Civ experiences is the game’s appearances on platforms other than PC, which also has the added effect of expanding the Civ VI audience further.

“We've been really happy to see that the player base has continued to grow for Civilization VI, especially as we've come to consoles,” Bonacorso explained. “We're not just a PC title anymore! Each time we release something new, our fans get excited about it, and a new group of people discovers the game.”

Delivering content like this on a regular basis requires a keen sense of development times. It also calls for some confident decision-making and foresight. Bonacorso said that in this sense, Firaxis has settled into a comfortable routine.

“Since we've completed work on Civilization VI and it's expansion packs, we have a lot of good working knowledge about how long it takes us to develop new leaders, civs, and content for the game,” she explained. “Every time we release something, we have an opportunity to revisit balance and update the game, and so we could start with the question ‘how often do we want to release new material for Civilization VI? What could we do with a monthly cadence?’ And from that we worked backwards into the schedule we have: a release of paid content based around civilizations and leaders, followed by a community update for everyone who owns the game.”

Of course, the ongoing COVID-19 pandemic has the potential to disrupt even the best laid plans. The industry at large has struggled to adjust to office closures and remote working conditions, and we’ve seen some high-profile delays as a result. Luckily, Firaxis’ work hasn’t been disrupted too much..

“We have been fortunate in that we are still on schedule to deliver each DLC as promised in our roadmap,” Bonacorso said. “We're lucky to work in an industry where we can work remotely from our homes. I wouldn't say it's exactly the same as being in the office, and we definitely miss the ability to drop into someone's office to ask a question, but we are still very much on schedule.”

Looking forward, while there are no plans for any more full-fledged expansions like Gathering Storm or Rise and Fall, Bonacorso said that Firaxis has no plans to stop supporting Civilization. Weather that means more leaders and civs or an entirely new numbered sequel she wouldn’t say. All we know for certain is that beyond the New Frontier pass, there is more Civilization on the horizon.

“We're committed to supporting Civilization VI through the next year, and we've shared our plan with our audience,” Bonacorso said. “As we have always told our fans, as long as there is interest in Civilization as a game, we hope to be making more Civilization for them to play.”