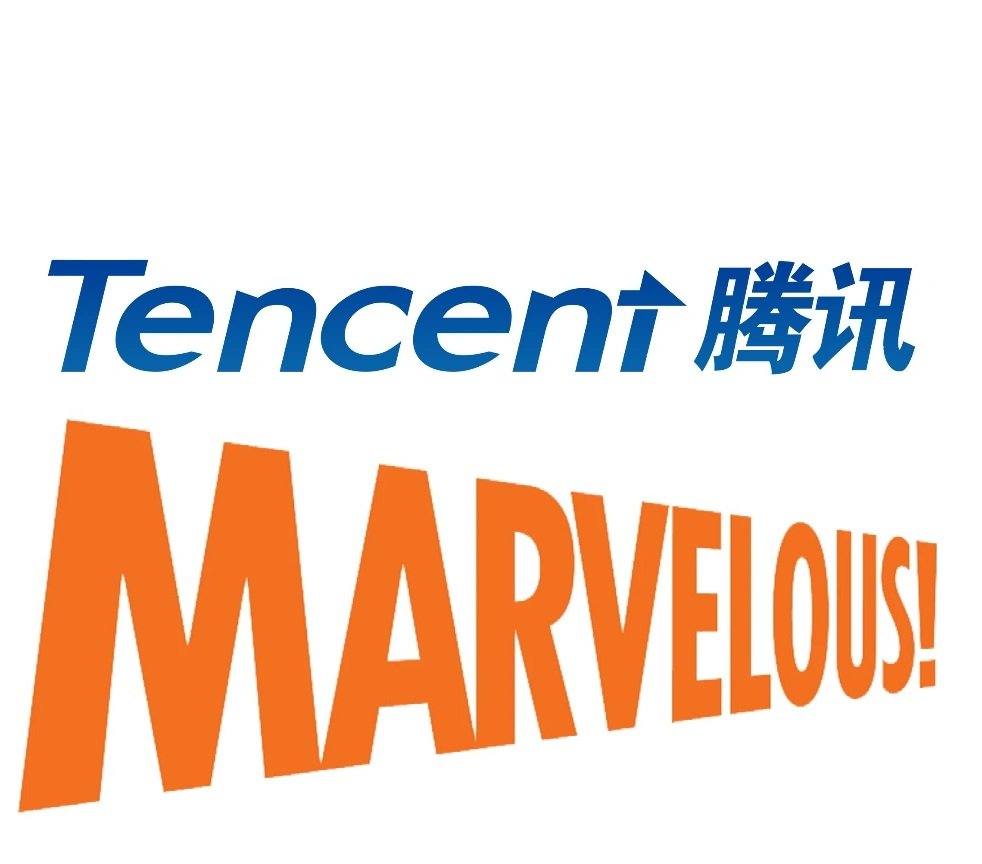 Tencent continued its relentless expansion in the video game space this week by announcing a significant investment into Japanese publisher and developer Marvelous, Inc. The Chinese tech behemoth has purchased a 20% stake in Marvelous, according to a Bloomberg report, making Tencent the company’s largest shareholder. According to the announcement, Tencent bought the shares for roughly 7 billion yen ($65 million), which resulted in a 17% jump in Marvelous’ share prices.

"We believe Tencent will benefit from this partnership for 3 reasons," Daniel Ahmad, analyst at Niko Partners told GameDaily. "One, it can utilize Marvelous’ console game development experience for its own AAA gaming ambitions. Two, Tencent will be able to expand its reach in the ACG (anime, comics, games) segment within China thanks to Marvelous’ anime content production business. And three, Tencent can expand in Japan, which has become a market of growing importance for the company."

"I believe Tencent went after Marvelous to gain insights into the very specific Japanese game industry, start to build up market share over here, acquire IP, and of course apply learnings from Japan back in China," Toto told GameDaily. "Marvelous is not a pure game company, but is also active in the arcade business, produces anime and music, and even organizes live events and concerts. The deal is a great shortcut for Tencent into a typical, largely successful cross-media company in Japan."

The last few years has seen Tencent aggressively expand its holdings in the video game industry, especially outside of China and into western markets. In just the last 12 months, the company has either acquired shares in, or outright purchased, a number of prominent game developers like Yager, Funcom, Supercell, Platinum, Sumo Digital, Skarkmob, and more. In addition, Tencent fully owns League of Legends and Valorant developer Riot Games, and shares in Epic Games and Activision Blizzard among many others.

Tencent’s investment will allow Marvelous to continue supporting its popular IPs like Story of Seasons and Demon X Machina, as well as develop brand new properties over the next three years.

"Tencent and Marvelous previously announced a collaboration to create a game based on the Story of Seasons IP for the China market," Ahmad said. "This deal will allow Marvelous to invest in its game IP and more easily access the China market, where Japanese developers are the most successful in terms of approvals according to our recent analysis."

One of the more notable aspects of this investment is the fact that, in January, Tencent announced its intent to focus less on the games industry, and strengthen its presence in digital distribution and multi-purpose productivity software. Reportedly, productivity app WeChat, which is developed and owned by Tencent, has seen exponential growth. With the coronavirus pandemic forcing companies to employ remote working conditions, it’s easy to imagine that WeChat is continuing to experience strong expansion.

"Whilst Tencent is aiming to diversify its business, gaming is still a growing segment for the company," Ahmad explained. "In Q1 2020, gaming revenue was up 33% year-over-year, and accounted for approximately 43% of its total revenue."

Elsewhere, Tencent has continued to bolster its cloud-based technologies. Late last year, it launched its START gaming service in China, which integrates with WeGame, the gaming component of WeChat. START is being launched via a partnership with Nvidia, which Daniel Ahmad, analyst at Niko Partners, said is part of the appeal of the service.

Tencent’s stable of mobile games constitutes the lion’s share of its domination of the Asian games market. Along with NetEase, the company accounted for most of 2020’s top-earning mobile games, according to analyst group App Annie. It’s no surprise, then, that Tencent saw 10% revenue growth in 2019.

“During 2019, we extended our China leadership and made notable progress in our overseas business, largely due to the success of our games PUBG Mobile and Call of Duty Mobile, as well as the new mode Teamfight Tactics within [League of Legends],” the company said in its 2019 earnings report in March. “Our international games revenues more than doubled year-on-year, constituting 23% of our online games revenue in the fourth quarter of 2019. As of the end of 2019, five out of the top ten most-popular smartphone games by [daily active users] internationally were developed by us.”

All told, it doesn’t look like the coronavirus pandemic has slowed Tencent’s business all that much. With much of the games industry experiencing growth in the months since quarantine efforts began, Tencent’s continued streak of acquisitions and investments doesn’t feel too out of place. Even if the company is slowing its investment business a bit, don’t expect it to stop entirely.