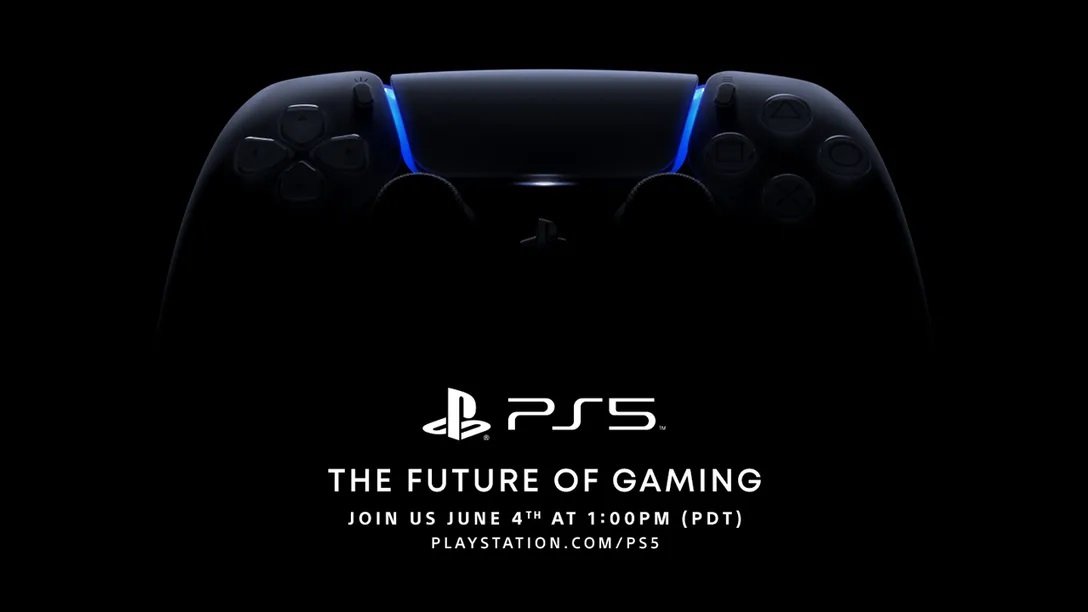 In light of the ongoing protests in the wake of the death of George Floyd, Sony has decided to postpone this week's PS5 event. The company made the announcement on Twitter today.

"We have decided to postpone the PlayStation 5 event scheduled for June 4," the announcement reads. "While we understand gamers worldwide are excited to see PS5 games, we do not feel that right now is a time for celebration and for now, we want to stand back and allow more importatnt voices to be heard."

Today, Sony announced a PlayStation event set for next week. The June 4th stream will reveal a handful of PS5 games, and will take place at 1 PM, PST on Twitch and YouTube. Some are speculating that the hour-long presentation will see Sony finally pulling back the curtain on the PS5 design and pricing, but there’s been no official word in that regard. What we do know, however, is that the Future of Gaming event is part of a series of PS5 updates that are in the works.

"We do believe in generations, and whether it's the DualSense controller, whether it's the 3D audio, whether it's the multiple ways that the SSD can be used... we are thinking that it is time to give the PlayStation community something new, something different, that can really only be enjoyed on PS5," Sony Interactive Entertainment president Jim Ryan told GamesIndustry this week.

For analyst Piers Harding-Rolls of Ampere Analysis, Sony’s upcoming event is a chance for the company to capitalize on the already substantial hype for the next PlayStation console.

“I’m expecting Thursday’s PlayStation 5 event to be a strong showing for Sony, and to build on the recent momentum of interest already delivered by the PS5 DualSense controller reveal, the PS5 logo reveal, and the Unreal Engine 5 playable demo,” he said in a statement. “I'm expecting this event to focus on areas where Sony is traditionally strong: games development expertise and, with what I hope will be the full reveal of the PS5, product design.”

Harding-Rolls explained that the summer season has historically been when platform holders begin to reveal more concrete information about next-gen hardware, and, despite ongoing concerns about the COVID-19 pandemic, he expects that to be the case this year as well. After all, building consumer hype for the new consoles is arguably more important than ever in the face of pandemic-born economic uncertainty.

David Cole, analyst at DFC Intelligence, doesn’t expect Sony to unveil a price point just yet, however. There’s too much market uncertainty at the moment, and Sony and Microsoft appear to be playing a game of chicken with regards to console pricing. Rather, Cole said that next week’s presentation is likely to stick to the games.

“I really don't expect a price point or too many surprises,” he told GameDaily. “I think we will get confirmation of what has already been widely heard to be in the pipeline. Obviously some big first-party Sony brands we are waiting to hear about--Horizon, Gran Turismo, The Last of Us, God of War, etc. Maybe some ports of recent games to the PS5. Ubisoft may show some of their titles. Maybe some titles that were also shown for Xbox Series X.”

For the most part, Sony’s marketing strategy surrounding the PS5 has been markedly different from Microsoft’s approach to the Xbox Series X. The former has been content to make a handful of big reveals every few weeks, whereas the latter has provided a rather steady drip feed of new information. Some analysts have said that Microsoft’s efforts in this department have been strong, but Cole doesn’t expect this to result in a shift in Sony’s strategy. If there is a shift, he said, we may not see it until after the consoles release this holiday.

“Microsoft's marketing efforts have not really impacted our predictions. I think both systems will be in short supply, so much of the action may shift to consumer reaction after the systems launch and they get judged side-by-side,” Cole said. “Of course, Microsoft has a LOT more convincing to do as Sony and the PlayStation brand is much stronger.”

On the software side, Harding-Rolls said that he anticipates a more competitive first-party lineup compared to the current generation’s skew toward PlayStation. Microsoft’s business moves over the last couple years certainly substantiates this claim: a streak of acquisitions has greatly bolstered Xbox Game Studios’ stable of first-party developers. Given this analysis, next week’s event could look a lot like Microsoft’s Series X gameplay reveal event from earlier this month.

“The next few weeks and months of games reveals will give us a much better idea of how the platforms will perform in the market,” Harding-Rolls said.

Whatever the event reveals, there’s no denying that fans are hungry for more information about the PlayStation 5. The cancellation of pretty much every major gaming event in 2020 has provided manufacturers the unique opportunity to build these virtual showcases on their own terms, and it’s up to them to capitalize on pent-up consumer hype. Next week’s event may not reveal everything about the PS5, but it can set the tone for the remaining months leading up to its launch.