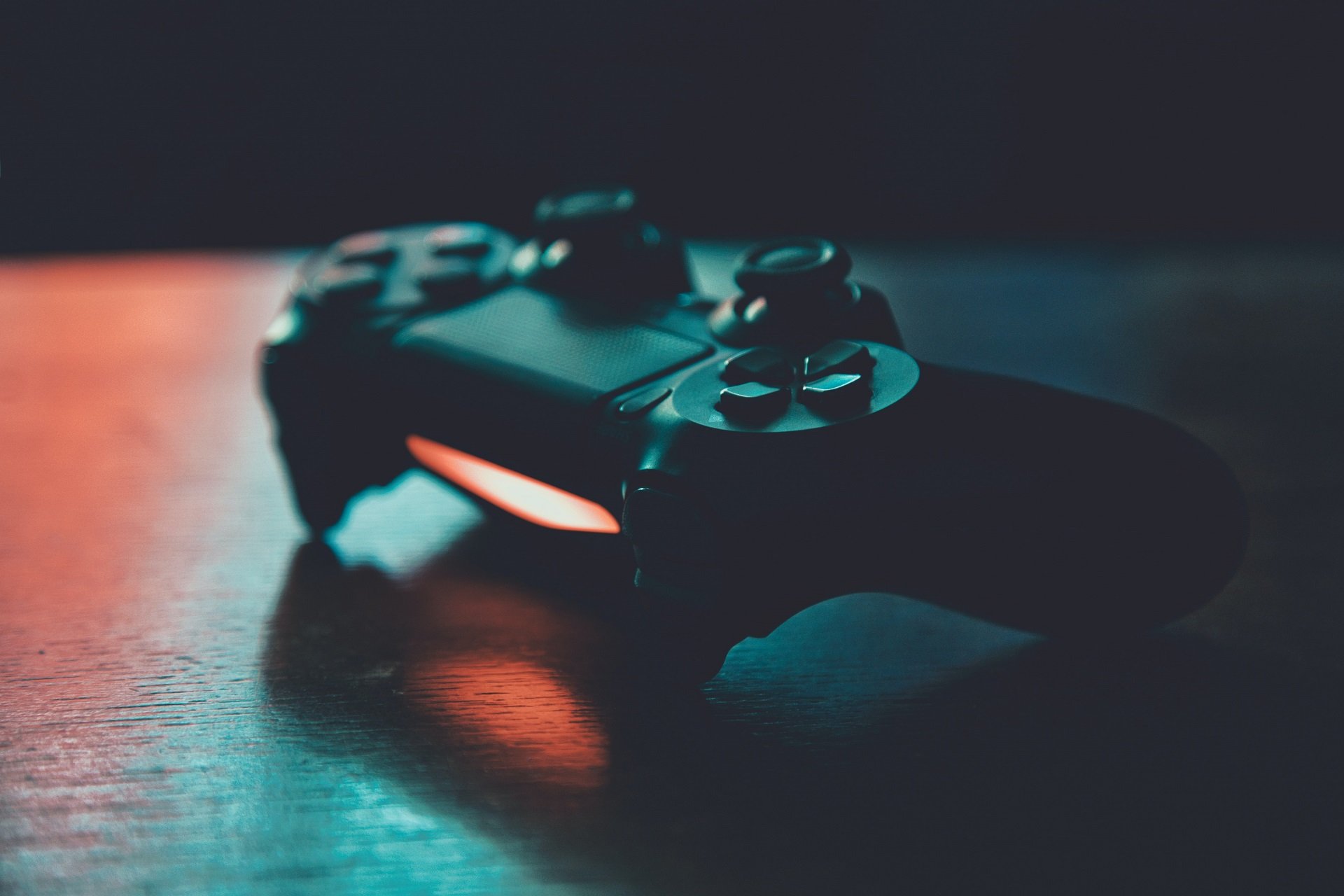 Nielsen, a global data analytics group, has released a new report examining the impact of the COVID-19 pandemic on the games and esports markets, and the numbers show a sharp rise in both categories. The data was acquired via a recent survey, and notes that 83% of esports fans aged 18 to 34 are spending more time playing games. Meanwhile, 29% of this demographic are viewing more esports content than they were before lockdown orders took effect.

“The time and investment we have seen concentrated into gaming during COVID-19 is a reflection of the increasing influence and popularity of various types of gaming content, globally,” Jon Stainer, managing director of sports at Nielsen, told GameDaily. “COVID-19 has broadened the funnel for gaming as a whole, and no doubt many of these new entrants will remain engaged over time.”

The report notes that daily hours watched for the top-performing games on Twitch grew from 13 million to 31 million over the last three months, with League of Legends, Fortnite, and Counter-Strike: Global Offensive accounting for roughly 33% of the total hours watched. All three of these games boast a substantial presence in esports, a sector that experienced a shift thanks to the arrival of Riot Games’ Valorant.

“Fan excitement for Valorant was clearly evident in the sheer volume of gamers tuning in to see the beta in action, and to have a chance at playing it themselves,” Stainer explained. “With the increase in video game engagement and spend we’ve seen during COVID-19, Valorant is debuting in a unique and potentially optimal time for a new IP to be released. And of course, being the first major title released by Riot since the immensely popular League of Legends is generating strong interest in Valorant from an esports perspective.”

Nielsen’s survey is indicative of a broader industry-wide uptick in revenue generation amid the pandemic. Last month NPD Group reported that game sales increased by a massive 73% in April, setting a number of new records across the hardware and software categories.

“Gaming has proven to be a major force and form of entertainment, and a way for people around the world to connect and socialize, even in ‘normal’ times,” Stainer said. “With less opportunity for face-to-face interaction during COVID-19, we have seen gamers migrate to video games and gaming video content as a way to stay uniquely connected to friends, and to spend their extra leisure time. While COVID-19 has highlighted and accelerated this trend, it is no doubt a glimpse into the future of content consumption for younger generations.”

Beyond the eventual abatement of the coronavirus and the resultant lockdown orders, another variable that may have an impact on video game consumption is this holiday’s release of next-gen consoles. The PlayStation 5 and Xbox Series X, Stainer said, are likely to be adopted primarily by core gamers, which may or may not affect an industry that generated $120 billion last year.

“There are still many outstanding details to be learned about the next-gen consoles that will ultimately impact their adoption rates and success,” he explained. “Historically though, one of the most exciting things for gamers when new console generations start are the new titles that are released alongside them, and the increase in gaming time this drives among early adopters of these consoles, who also tend to be the most hardcore and dedicated gamers. We don’t expect this cycle to be an exception.”

Details about the new consoles have slowed in recent months as the coronavirus pandemic has fostered extreme uncertainty by way of component scarcity and a looming recession. Global protests in the wake of the muder of George Floyd at the hands of a Minneapolis police officer have further delayed reveal events as manufacturers and publishers cede the spotlight in favor of more important voices.

At the end of the day, the combined impact of a global pandemic and the ongoing equality protests has resulted in unprecedented uncertainty the likes of which the games industry has never seen. Some might say that video games aren’t a priority right now, but there’s an argument for the medium’s unique form of interactive escapism. If there’s any form of entertainment well-equipped to help us cope with today’s volatile events, it’s video games.