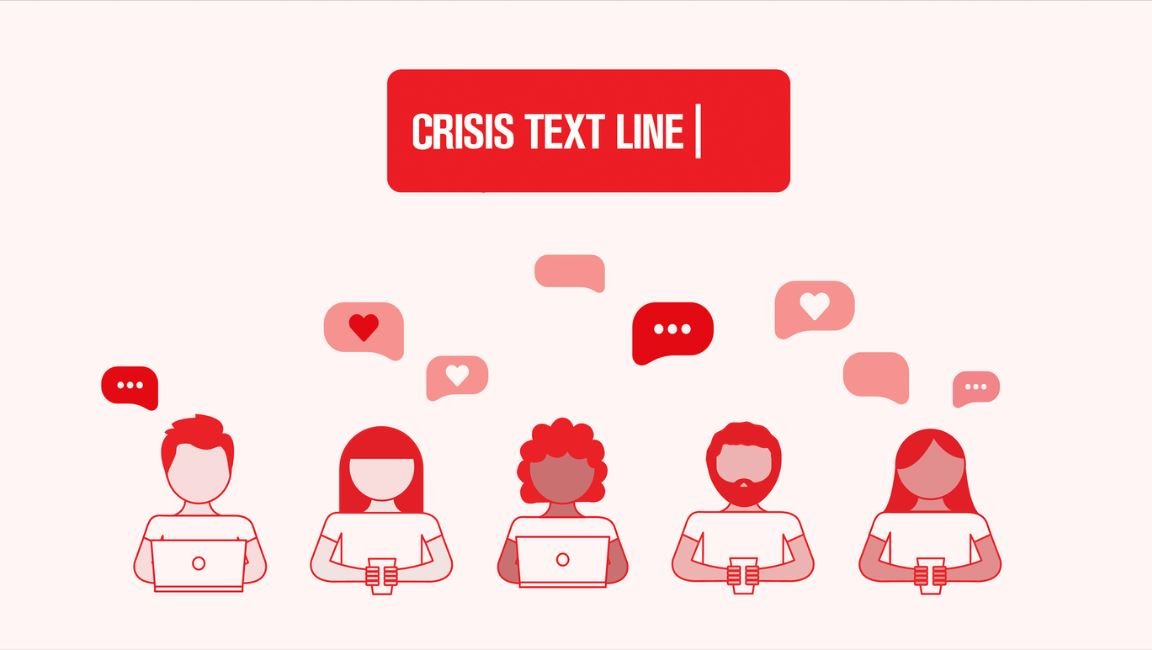 Riot Games has announced an initiative aimed at fostering positive mental health among its player base. Starting this week, the League of Legends developer is partnering with Crisis Text Line to offer specially-tailored mental health support. By texting “RIOT” to 741741, users can connect with a specialist who has access to resources that may be of use to players experiencing a wide range of mental health issues.

“Working with Crisis Text Line so far has been great. They do amazing work for a great cause, and share many of our values when it comes to utilizing technology and making data informed decisions,” Jeffrey Burrell, executive director of the Riot Social Impact fund, told GameDaily.

Burrell said that the origins of Riot’s partnership with Crisis Text Line dates back to last year when the company surveyed its North American players about the social values that are most important to them. Their top choice was “good mental health and mental wellbeing,” and since then Riot has been working on finding thoughtful ways to support the players in that way.

Over the last year, Riot has made mental health a priority, as exemplified by partnerships with Crisis Text Line and Active Minds, a mental nonprofit that specializes in helping students aged 14-25. Burrell said that organizations such as these share Riot’s values when it comes to utilizing technology and making data-informed decisions to foster positive mental health.

The chaotic state of the world in recent months has made mental health even more important, with the COVID-19 pandemic and protests following the murder of George Floyd in Minneapolis while in police custody contributing to an environment that can feel mentally oppressive.

“It’s especially important now as we are in the midst of a global pandemic, which has caused devastating loss for many people, and additional stress for many as shelter-in-place and social distancing practices continue,” Burrell said. “We hope that anyone who might be feeling like inflicting self-harm will see this message and reach out for help.”

For Eve Crevoshay, positive mental health should be a top priority for everyone in and out of the games industry. She is the executive director of Take This, a mental health advocacy group dedicated to bettering the sector. Crevoshay said that Riot’s partnership with the Crisis Text Line is commendable, but she also acknowledged that the industry has a long way to go before the stigmas surrounding mental health are eliminated.

"Riot's partnership with the Crisis Text Line is a fantastic first step, but it's only a first step," Crevoshay told GameDaily. “Toxicity and harassment is endemic to online gameplay, and they are both indicators and causes of mental distress. Any incidences of these types of behavior should be treated with the utmost seriousness.”

Crevoshay strongly believes that the industry needs to adopt a universal zero tolerance policy, and notes that there are a number of tools and technology that can make this a reality. For instance, the Fair Play Alliance is a collection of game companies dedicated to building less toxic online gaming communities.

It’s not just players that Riot is hoping to help with its newfound focus on mental wellbeing; company employees are also a priority in this regard, Burrel said.

“Riot has a number of internal programs that support mental health and wellbeing around the globe,” he explained. “These programs vary per region, so it’s difficult to mention them specifically, but I can tell you that we take mental health very seriously at Riot.”

Burrell acknowledged the stigmas surrounding mental health, and that some sufferers may be afraid to reach out because of this. However, he hopes that organizations like Crisis Text Line, which utilizes technology and relative anonymity, can help those that suffer to overcome such stigmas.

“Suicide is a leading cause of death for people under 35 around the world, and due to some of the stigma around mental health awareness, many people suffer in silence and don’t reach out for help,” he said. “This partnership is a direct way of saying that we want to change the conversation around mental health awareness, and are here if you need help.”

Looking forward, Burrel said that Riot’s partnerships with Active Minds and Crisis Text Line are just the beginning of what he hopes will be a long-term focus on mental health awareness.

“These are the first steps in what will be a longstanding commitment to supporting issues around mental health. If it matters to our players, it matters to us, and we’ll do everything we can to deliver for the community,” he said.

Riot’s efforts are part of a larger trend of mental health awareness in the games industry. Last month, a handful of developers and other organizations launched the Stay in the Game Fund. To date, the fund has raised more than $50 thousand.

“Games are powerful tools for social connection, play, and distraction. As such, developers have a responsibility to understand the impact their games have on players, both good and bad, and to think carefully and strategically about how their design choices impact the experience that players have in and around their games,” Crevoshay stressed. “It doesn't have to be therapeutic; it just has to be thoughtful and constructive.”

It’s nice to see the games industry increasing its focus on mental health. The state of the world is harsh and unforgiving at the moment, and resources like Take This, Crisis Text Line, and the Stay in the Game Fund are more important than ever. Hopefully those that are silently suffering from depression and other issues can find some solace in such organizations.

Updated 6/11/20 with comments from Eve Crevoshay, executive director of Take This.