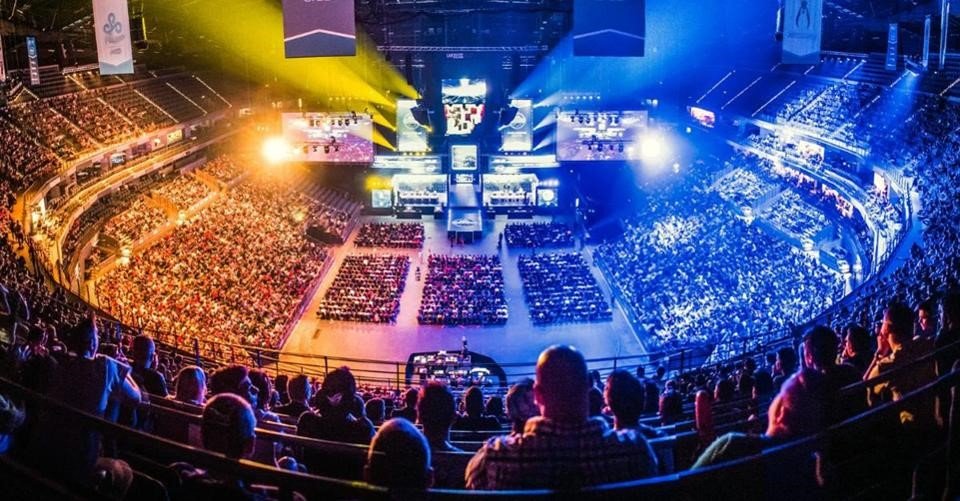 Fan engagement company Fullcube has launched its new platform aimed at connecting influencers, companies, and other major brands to their audiences. The service also allows companies to monetize fan engagement through the ability to offer insider access to paying users of the Fullcube platform.

In the world of esports, clients can add an Fullcube API plugin to a team’s website, which fans can use to access videos for pre-event highlights, online coaching sessions, tips and tricks blogs, playthroughs, first choice on new merchandise, and more. Fullcube features registration, authentication, and credit card storage services, which can lead to a consistent revenue stream for clients.

In a press release touting Fullcube’s functionality, the company used NASCAR as an example of the platform’s potential revenue stream. Reportedly, Fullcube partnered with the racing organization to great success; it was able to aggregate a database of over 6 million NASCAR fans, 600 thousand of which became VIP members via Fullcube. Members of NASCAR’s VIP club gained content deals, webcam access, and more perks. The result was $4 million in brand new annual revenue.

That’s what Fullcube offers, according to the press release: an all-in-one service where game companies and esports organizations can leverage their fan bases into new revenue streams. With the rise of influencers and esports in recent years, enthusiast marketing has proven to be a reliable source of revenue, which Fullcube is poised to take advantage of.

Through Fullcube, game publishers and developers have the ability to connect more directly with their fans while retaining control over exactly what perks come with a Fullcube subscription. Meanwhile, on the backend, Fullcube reports on the various metrics that its built-in tracking software aggregates. The hope is that clients utilize this data to personalize the type of engagement its fans receive.