Report: Games market revenue grew by 52% in May (NPD Group) 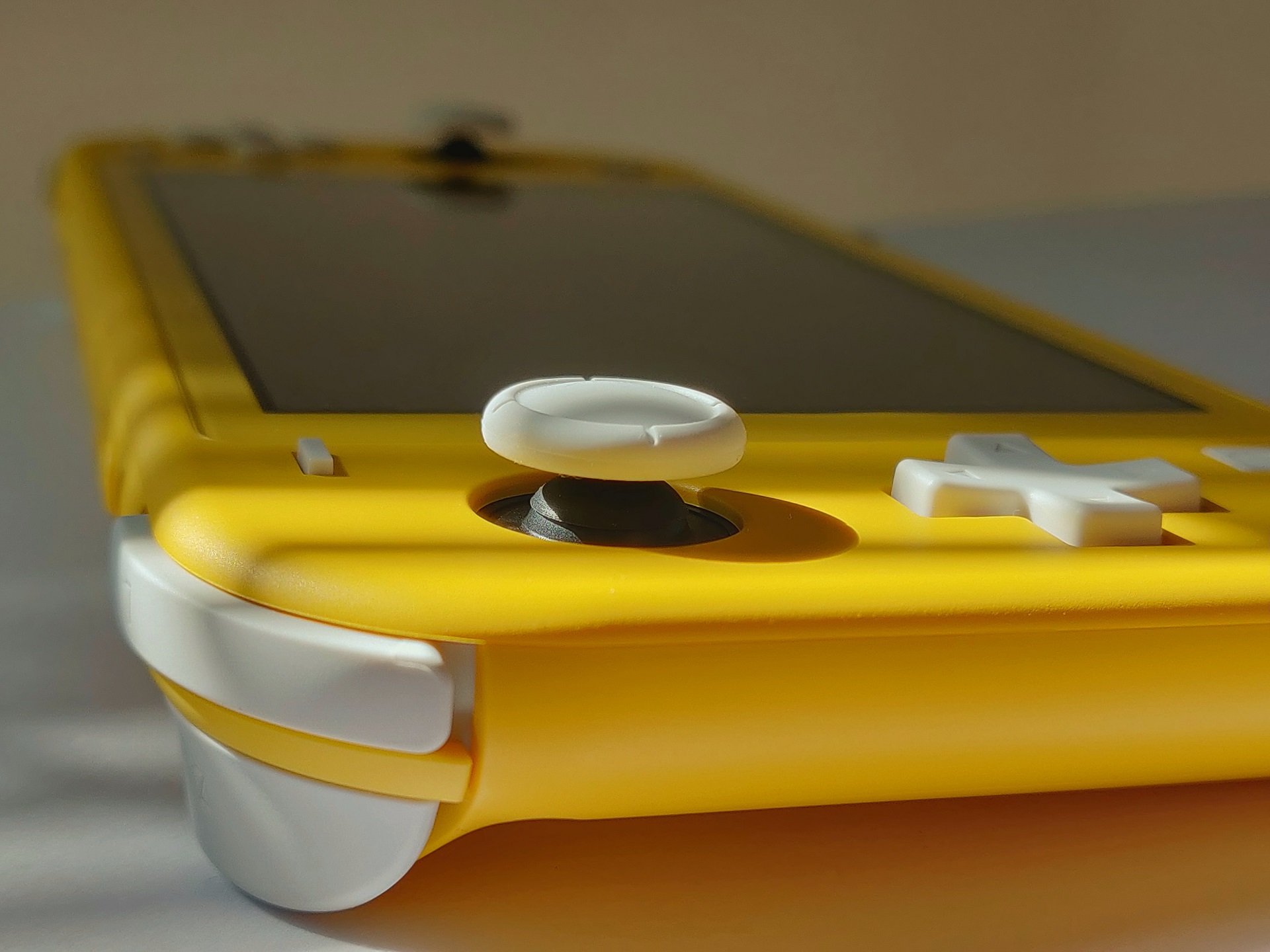 Last week, NPD Group released its report examining video game industry revenue for the month of May, and the numbers show continuing upward trends amid the coronavirus pandemic. Overall, market revenue increased to $977 million for the month, a 52% increase compared to May 2019, making it the highest tracked spend for May since 2008’s $1.2 billion.

“This is one of the biggest takeaways from the month, and quite the surprise considering the overall market results,” NPD’s games specialist Mat Piscatella told GameDaily. “I think it really shows the power of live service games, and how the market is positively reacting to titles that continue to do content updates and those that support social activities, particularly at this time.”

Another relatively surprising ranking is Minecraft Dungeons, which clocked in at number 15. Considering the historic success of its namesake, some may have been anticipating Dungeons to debut higher on the list, but Piscatella said that a few factors kept it low.

“It is a revenue based chart, which has some impact here, and Minecraft Dungeons was available as part of Game Pass,” he noted. “We also have only a couple of days in the market for Minecraft Dungeons, and we don't have the full digital picture--eShop sales are not included in the tracking, for example--so it's probably a little early to come to any conclusions here.”

On the hardware side, NPD’s report states that console spending increased by a huge 56% in May, driven primarily by the Nintendo Switch’s continued monumental sales numbers.

“Nintendo Switch continues to have tremendous momentum,” Piscatella said. “On a time-aligned basis, it currently is the third fastest-selling video game hardware platform in US history, trailing only the Nintendo Wii and the PlayStation 2. I don't see any reason to believe that momentum will slow down anytime soon, even with new hardware platforms from Sony and Microsoft on the horizon.”

When asked if he anticipates any new models of Switch hardware, or perhaps a price cut from Nintendo, Piscatella expressed doubt, especially considering the current trajectory the console is charting. However, he said that it’s likely the company has more than a couple tricks up its sleeve in terms of software for the remainder of the year, which should help capitalize on the current demand for the platform.

At the end of the day, Piscatalla said that May’s report highlights the rise in demand of gaming brought about by the coronavirus pandemic. Thanks to underwhelming performance from new releases, the report also spotlights just how much heavy lifting live service games do in terms of market revenue. This trend points to a shift away from the industry’s reliance on constant new releases in favor of ongoing titles, which Piscatella expects to continue.

“It's an evolutionary leap happening right in front of us, and that's pretty exciting to watch,” he said.