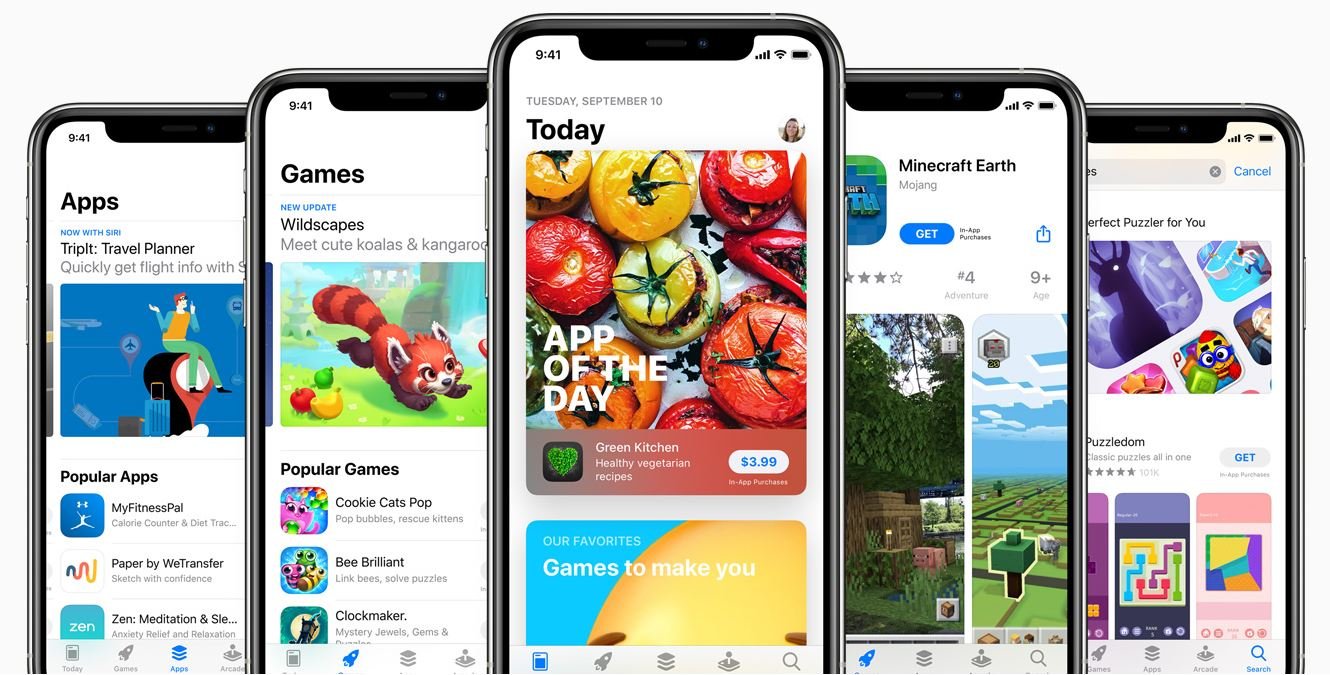 The conversation surrounding loot boxes in games has once again ramped up thanks to a new class action suit against Apple. The filing--pulled on Scribd by Mikey Campbell of AppleInsider--asserts that Apple is complicit in predatory gambling practices by allowing games on its App Store that utilize paid randomized loot boxes. It’s a practice that has come under fire from several parties, including the IGDA and variousworldgovernments.

As pointed out by attorney Richard Hoeg of Hoeg Law in Michigan, the new litigation against Apple is a request for a US-wide class action suit against the company. This, Hoeg said, is shaky ground that may end up hurting the suit in the long run. Because the bulk of the claims are based on California law, where the suit was filed, it’s all but impossible that a nationwide suit could meet the sprawling and varied criteria necessary to progress litigation to the next stage.

“They are notably going after the iPhone and iPad manufacturer, and not the actual developers of these applications who make the bulk of the ‘massive profits’ described in the complaint,” Hoeg told GameDaily. “So, at first blush, it looks like an opportunist class action plaintiff looking to go after the deepest pockets they can find on narrow state law-based grounds they would see to apply on a nationwide basis. That doesn’t mean they’re wrong, mind you, but it does mean that a judge is likely to carefully scrutinize the complaint.”

Hoeg noted a lack of legal grounds cited in the filing as well: rather than presenting a strong legislative argument against Apple, platitudes make up the bulk of the claim, arguments that have been reiterated time and time again. The one major legal claim here is that loot boxes constitute gambling, and are in violation of California law, an argument that itself boasts some major issues.

“The primary argument is that a loot box-enabled application converts an iPad into a ‘gambling device,’” Hoeg explained. “The plaintiffs make the argument based on a number of citations to the CA penal code, but they don’t actually quote the code itself, which is odd for a complaint. Instead they appear to be quoting a 2010 CA attorney general’s ‘advisory’ on the law, which is fine, but that summary makes certain assertions and assumptions about how the law should be interpreted that a court would not be bound by.”

According to the advisory document, there are several criteria a device must meet in order for it to be considered a gambling device: it ought to be a machine or apparatus, something of value is given to play the device, and the player has the opportunity to receive something of value back from the machine. It’s this summary that the plaintiffs are relying on, and Hoeg said that it’s not nearly enough to build a substantial case against Apple.

“Unfortunately for them, the language that they depend upon--namely the part about value--is not present in the penal code itself, which is likely why they didn’t cite it,” he said. “That doesn’t mean that a court won’t read it the same way, but it does make their case all the more difficult.”

Making matters more complicated is that in California, it’s illegal to own or possess a gambling device. If, by the plaintiffs’ own argument, iPads and iPhones are gambling devices, then the very grounds on which the case was built is invalid.

“So, what I see is an opportunistic class action counsel that put together a complaint because they see some political headwinds and they think they might be able to wrangle a settlement,” Hoeg summarized. “Their claim is mostly policy focused, is not aimed at the true bad actors (if there are any) in the developers, and are likely to have issues both certifying their class and bringing their claim in its entirety if so certified.”

At the end of the day, it’s clear that this new suit against Apple is shaky at best. Still, it is part of an ongoing discussion about the role loot boxes occupy in the greater games industry. Consumer feedback against them has been rather vocal, resulting in substantial changes to how developers and publishers implement them. This will certainly not be the end of the conversation.