A wave of abuse allegations sweeps the games industry 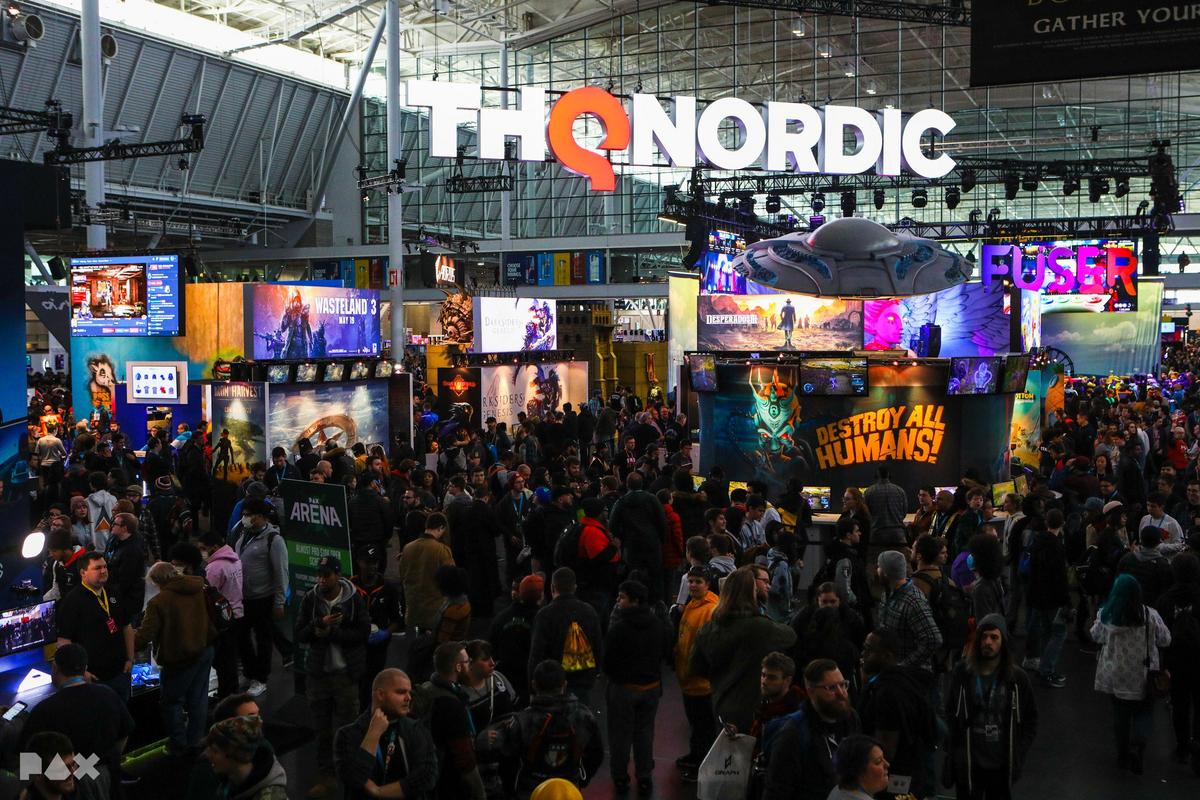 The games industry this week saw a new wave of abuse allegations, with a number of prominent figures being called out on social media for predatory and toxic behavior. The accused come from all sectors of the business, from development, PR, journalism, and the influencer side.

Karissa, a former community manager within the industry, named writer and designer Chris Avellone in a thread on Twitter. Karissa, who wished for her last name to remain anonymous, said that Avellone engaged in predatory behavior with her and some of her close friends from 2013 to 2015 and beyond.

Karissa said that Avellone often got drunk and preyed on young women at industry events. These accusations have been corroborated by many others, and a handful of Avellone’s employers have since parted ways with him.

“Chris Avellone is an abusive, abrasive, conniving sexual predator,” Karissa Tweeted. “People tried to get him help. He refused it and continued. Stop glorifying him.”

Karissa isn’t the only one to accuse Avellone, and the allegations against him are all heinous.

Another accused abuser is Andrien Gbinigie, a product manager at Ubisoft who has been accused of sexual assault by several women. In a TwitLonger post on Monday, Kate J., an alleged victim of Gbinigie’s, detailed a series of disturbing encounters with him leading up to PAX East 2014. Kate is far from the only one to accuse Gbinigie.

Abuse exists on all sides of the industry, not just the development side. Since the wave of accusations began, several journalists have also come forward with distressing stories about abuse at the hands of superiors.

Among them is Kallie Plagge, reviews editor at GameSpot. In a Twitter thread, Plagge named Steve Butts and Tal Blevins, both of whom formerly occupied managerial roles at IGN.

“I want to add for those who haven't seen others' tweets today that these men were awful to many, many others besides me,” Plagge said. “It disgusts me to think of all the pain they caused.”

A current IGN employee, who wished to remain anonymous, corroborated Plagge’s comments to GameDaily, and said that he too was harassed by Blevins and Butts after he came out as bisexual. In 2018, Butts was fired from IGN after misconduct allegations surfaced. Reportedly, the two now work together at a consultancy firm called Level 74.

Games journalist Ginny Woo has also been accused of targeted abuse of members of the industry’s LGBTQ community. In a conversation posted to Twitter in recent days, Woo can be seen going into detail about her approach to choosing targets.

In a statement to GamesIndustry, Woo touted accountability for herself:

"I stand by what I've said about accountability and working on myself. I don't expect to be given the chance to show the results of this in spaces where I have caused harm. I hope that my future actions show that I'm serious about changing and harm reduction."

This is just a small sampling of the new wave of allegations that is crashing over the games industry. There are dozens of similar stories all over social media from victims and survivors recounting physical, sexual, mental, and verbal abuse at the hands of men in positions of authority. This is a problem that dates back decades, for as long as the games industry has existed.

A common sentiment that crops up every time a woman accuses a man of harassment and abuse is “why didn’t you speak up sooner?” But a terse glance at social media immediately pokes a hole in this line of questioning. So often survivors are accused of lying and subsequently belittled, which only exacerbates their hardships.

Accusations of abuse have been vocalized in the past, but abusers continue to operate in the industry with few repercussions. Looking at things from an optimistic point of view, though, this new wave of accusations feels more substantial than before.

“This is the first time I've ever seen so many women band together and support each other, which seems to be inspiring more women to feel confident enough to come forward,” games journalist Holly Green told GameDaily. “We're in a better position now than we've ever been.”