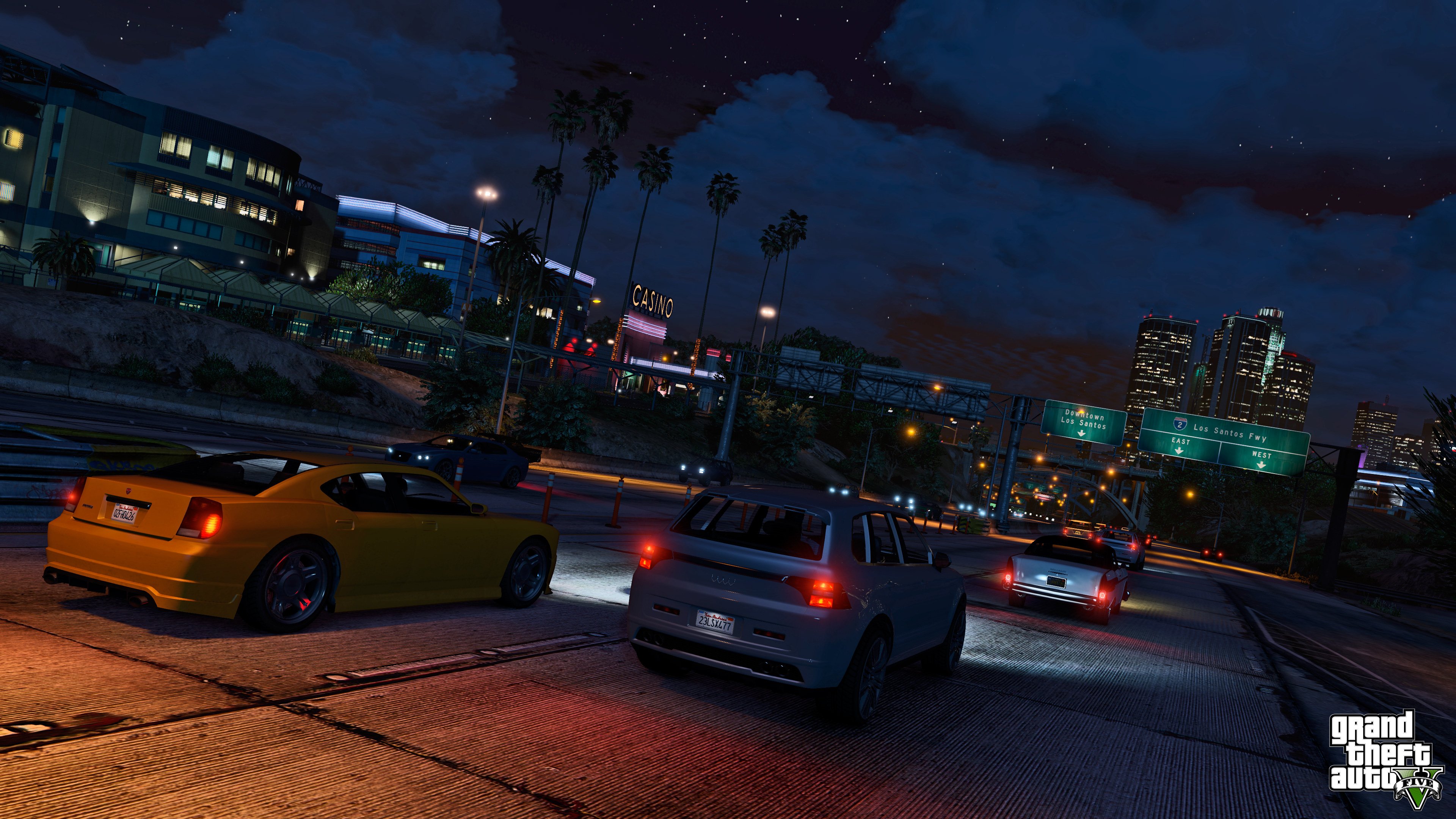 Earlier this week, games industry analyst group SuperData released its monthly report examining revenue in the digital market. According to the report, digital game revenue totalled $10.2 billion in May, which is a 3% decrease from April’s record-breaking $10.5 billion. SuperData principal analyst Carter Rogers attributed the drop to a lack of notable releases during the month.

“The drop in revenue was pretty much entirely due to a smaller number of triple-A releases compared to earlier months,” Rogers told GameDaily. “Minecraft Dungeons wasn’t as much of a draw as games like Animal Crossing: New Horizons or Final Fantasy VII Remake.”

Of course, Microsoft isn’t banking too heavily on individual game sales these days; the underwhelming revenue of Minecraft Dungeons is less of a concern than capturing users for the Xbox Game Pass subscription service, which has become a pillar of business for the Xbox brand.

“It definitely would have earned more short-term direct revenue if all players needed to buy it, but that’s no longer Microsoft’s focus when it comes to gaming,” Rogers explained. “Also, the $20 price tag indicates this was never going to be a major triple-A release, so the sales figures are respectable for a game of this scope.”

Elsewhere, SuperData’s report puts perennial top-performer Grand Theft Auto V in second place in terms of revenue for May. A recent free giveaway on the Epic Games Store reportedly bolstered the game’s PC audience by a staggering 245%, if SuperData’s numbers are to be believed. The game was so in-demand on EGS that it crashed the storefront for several hours.

For Rogers, that GTA V continues to do gangbusters is a phenomenon reserved only for the most elite of titles, and it’s important to remember that the game originally launched in 2013 on the PlayStation 3 and Xbox 360. With confirmation that GTA V will be a launch title on the next generation of consoles, the life game will have spanned three different cycles.

“With the exceptions of Minecraft and GTA V, few console games remained in the zeitgeist long after the transition from the Xbox 360 and PS3,” Rogers explained. “Live-service games also haven’t been around on consoles as long as on PC, so we haven’t seen many console games that have been supported long enough to span hardware generations.”

Rogers said that the ongoing success of GTA V is a sort of double-edged sword for Rockstar Games. On the one hand, there’s not a lot of pressure to get a hypothetical Grand Theft Auto VI out of the gates any time soon. On the other hand, GTA VI is likely going to need to have a robust built-in online component ready on day one, which was not the case with GTA V.

“Grand Theft Auto VI will almost certainly have the biggest day-one sales of any title in history,” Rogers said. “However, players may sour on the game--and spend less money--if they quickly run out of online content. Also, once GTA VI is announced, Rockstar would be smart to look at options like letting players transfer certain GTA Online progress over to the new game. Otherwise, fans may be reluctant to keep investing in the game if they know they won’t be able to carry over their items.”

Beyond Grand Theft Auto V, another strong performer for the month of May was Civilization VI. Like GTA V, Firaxis’ popular strategy title benefited greatly from a giveaway on EGS to the tune of a 447% increase in PC players and a 52% rise in revenue, according to SuperData’s report.

Released in 2016, Civ VI was mostly content with releasing a couple of larger expansion packs every so often. However, with the release the New Frontier Pass, the game’s business model is taking on more a live-service format, which Rogers said can be helpful for the longevity of the strategy genre.

“Focusing on consistently updating older titles for as long as possible is helpful for strategy game makers since new releases can feel underwhelming if they don’t have the factions or features that have been added through years of expansions,” Rogers explained. “That’s likely why Paradox has been able to support Crusader Kings II for over eight years until the launch of its upcoming sequel.”

While it decreased over April, May’s digital games revenue was still substantial, and the industry continues to benefit from increased attention amid the coronavirus pandemic. Even without a big, triple-A release during the month, revenue remains higher than the average among previous years. With highly-anticipated games like The Last of Us II and Ghost of Tsushima yet to figure into the data, it’s very possible we could see even more record-breaking numbers over the next few months.