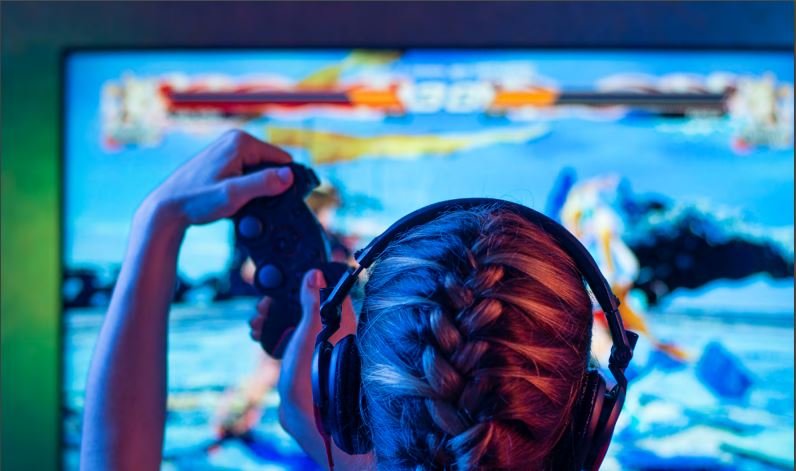 Games and esports analytics provider Newzoo has released its annual report examining the major trends within the industry. Using the data, the company is predicting that the games market will have generated more than $159 billion by the time 2020 is over, which would be a 9.3% increase over last year. Newzoo attributes this prediction to a combination of staggering growth within the mobile sector, the advent of next-gen consoles, and a rise in gaming due to the COVID-19 pandemic.

Given the unpredictable nature of the coronavirus and it’s unknowable impact on console sales this upcoming fall, it can be hard for analysts to nail down specific analysis. However, Tom Wijman, senior marketing analyst at Newzoo, is confident in the team’s ability to aggregate and interpret what data is available.

“To a certain extent, we can account for these two factors,” Wijman explained to GameDaily. “The next-generation consoles in particular are a pattern we see repeated every so often. We were already recognizing similar spending patterns for a new console generation in 2019. To ensure our numbers always use the latest possible information, we adjust our market forecast based on the latest available data every three months.”

According to the report, it’s the Asian market that will do most of the heavy lifting. Historically the largest market in the world, Newzoo predicts that Asia will account for nearly half--$78.4 billion--of this year’s industry revenues. This would represent an almost 10% increase over 2019.

Elsewhere, the European and North American markets are showing slower growth due to their maturity. The two markets are only predicted to grow by 7.8% and 8.5%, respectively. While North American market growth has slowed in recent years, it remains the second-largest region in terms of revenue. Meanwhile, Latin America will grow by 10.3%, and will account for 4% of the total revenue.

Of the predicted $159 billion, Newzoo is expecting mobile games--that is smartphone and tablet games--to account for 49% of the total. The smartphone category in particular is expected to see a massive 15.8% increase this year, resulting in a total of $63.6 billion in revenue.

In the report, Newzoo touts the advent of the metaverse, a theoretical social concept that is becoming more and more realistic if many industry trends are to be believed. The report says that COVID-19 may have accelerated the arrival of a potential metaverse as more people than ever before are using games to connect and socialize.

“It's the immersion of gaming worlds versus non-gaming social apps,” Wijman explained. “It's also the evolution of connectivity software that makes it extremely easy to join a group and communicate while playing. I expect to see various 'metaverses' arising, which speak to different communities. The prime example now is Fortnite, but similar worlds are likely to emerge for fans of different franchises, such as Star Wars, Pokémon, etc.”

Looking forward, the next big test for the industry is the launch of next-gen consoles from Sony and Microsoft. In previous console cycles, the competition between the two manufacturers was a fairly straightforward contest between hardware platforms. However, the PS5 and Xbox Series X are being marketed in radically different ways, pointing to a very different dynamic for this cycle.

On one end, Sony is leaning further into its slate of first-party studios and putting game experiences first. Meanwhile, Microsoft has touted a greater Xbox brand ecosystem that encomasses a number of different platforms and business models, such as the Series X console, Xbox Game Pass, and Project xCloud.

“The major differences are not related to manufacturing, but to how they view success in the games market and how they affect their go-to-market strategy,” Wijman explained.

In recent months, the Xbox brand has made a number of moves that illustrate that its measure of success is not unit sales, but user acquisition and retention. Historically, Microsoft’s primary revenue stream has been its Azure cloud services, which it is prepared to leverage in the next generation. Between xCloud and its new deal with Facebook Gaming, Microsoft is in a tremendous position to reach the largest audience it has ever enjoyed.

Meanwhile, Wijman expects Sony to stay the course that it charted this generation with the PS4.

“From the looks of it, Sony is going at it like they have, and they have been very successful,” he said. “They launch a competitive high-end console that they support with a combination of exclusive first- and third-party games. They are dipping their toes in other forms of distribution and business with PlayStation Now, but their main business is still selling console hardware and software.”

Despite the different approaches to next-gen--or perhaps because of them--the games industry is poised to see continued growth throughout 2020 and beyond. Newzoo’s report may only be a prediction, but there’s no reason to believe that the market won’t continue its upward trajectory. The only major roadblock is the inevitable recession that results from the coronavirus pandemic, but games are better suited than most other industries to not only weather such a downturn, but to thrive.