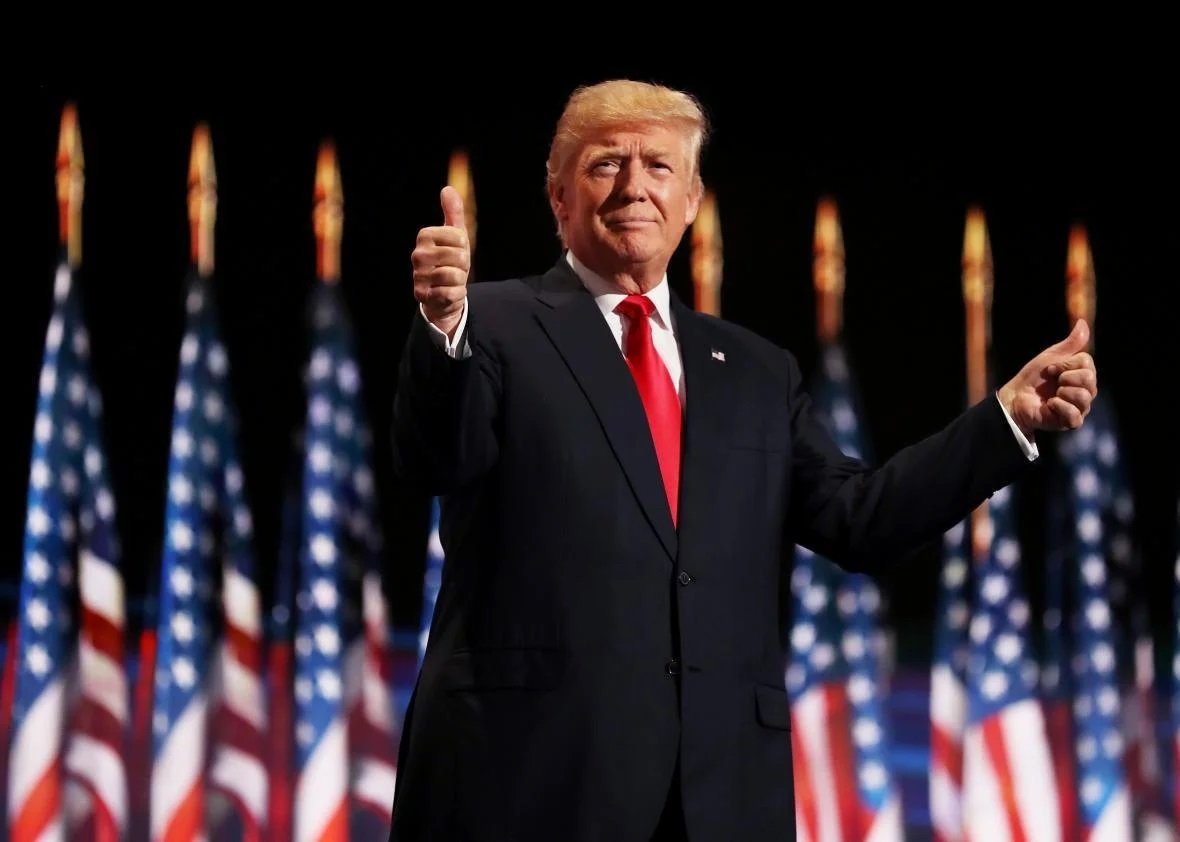 Today, livestreaming platform Twitch announced that it has temporarily suspended the account of U.S. President Donald Trump on the grounds of “hateful conduct,” noting that the channel has violated conduct guidelines and policies. Also today, following an overhaul of its content policy, Reddit announced that it will ban the r/The-Donald subreddit, which has become a notorious hotbed for hate speech. It will also ban r/ChapoTrapHouse, the subreddit derived from the left-wing podcast of the same name.

In its updated content policy, Reddit places “Remember the human” at the top of its guidelines. It’s an epithet that is aimed at keeping discussions civil and humane, it would appear, while protecting marginalized groups from hate speech and threats of violence.

According to The Verge, in a call with the media, Reddit CEO Steve Huffman emphasized that Reddit is a platform for free speech, but has grappled with his own values in that regard.

“I have to admit that I’ve struggled with balancing my values as an American, and around free speech and free expression, with my values and the company’s values around common human decency,” Huffman said.

In the announcement post on Reddit, it was said that r/The_Donald and r/ChapoTrapHouse are just two of some 2,000 subreddits being banned from the site.

“All communities on Reddit must abide by our content policy in good faith,” the post reads. “We banned r/The_Donald because it has not done so, despite every opportunity. The community has consistently hosted and upvoted more rule-breaking content than average (Rule 1), antagonized us and other communities (Rules 2 and 8), and its mods have refused to meet our most basic expectations.”

On the Twitch side, the platform provided GamesBeat with a list of examples for the hateful content that got Trump booted. One instance is when the U.S. President called people from Mexico rapists and drug dealers in a 2016 campaign rally. Another is from Trump’s recent rally in Tulsa, Oklahoma.

In addition to suspending Trump, last week Twitch banned popular streamer Dr. Disrespect, whose real name is Guy Beahm. With no reason cited for the ban, many are speculating that he must have done something abhorrent, considering that this ban is rumored to be permanent, and the consequence is harsher than what he received for filming in the restroom at E3 last year.

The moves from Twitch and Reddit come amid a larger country-wide movement aimed at ending police brutality against Black citizens and fostering equality for the historically-marginalized group. Black Lives Matter protests have been occurring daily since the murder of George Floyd in late May, and have propelled racial inequality to the fore of public consciousness.

In the weeks since the protests began, a dearth of companies have made public-facing statements decrying racism and vowing more diversity within their workforces. This sentiment extends to the games industry, which has long failed to provide equal footing for minority workers.

Traditionally, social media and streaming platforms have largely taken a neutral stance on political issues, but the vehemence and hateful rhetoric has reached a fever pitch, and it’s all but impossible to sit silently on the sidelines. It’s rare for platforms like Reddit and Twitch to take stands in such matters. Unprecedented times indeed.