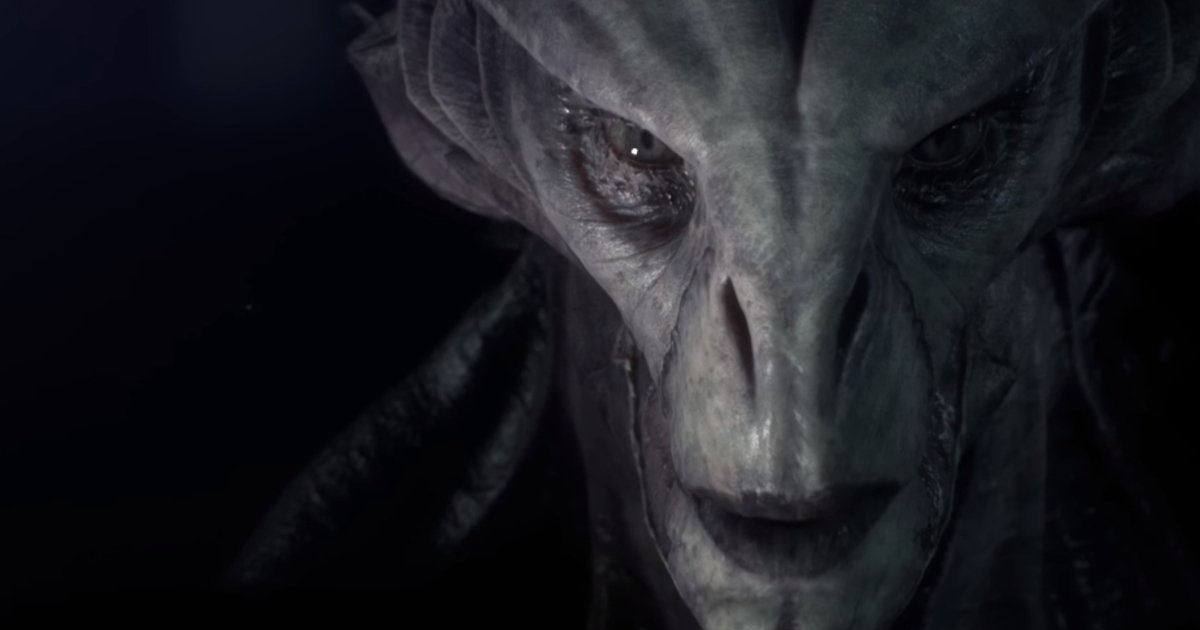 Epic is now offering budding game developers and others a chance to learn how to use its Unreal Engine using the new Online Learning Platform.

“This new platform includes a lot of the great video content you’ve seen on our website in the past, plus dozens of new videos on common workflows, new features, and a whole lot more,” Epic stated on its Unreal Engine blog. “The learning platform is open to everyone, and offered free of charge.”

Epic further noted that new content would be offered “regularly.”

The tutorials offered on its site are split into four areas: Game development, architecture, industrial design, and media/entertainment.

These areas are further broken down into different tutorials per role of the user, such as programmer or industrial designer. The videos are separated by mastery level as well, from beginner to advanced.

Chris Murray, Sr. Technical Marketing Manager, Unreal Engine Enterprise, told GameDaily, "Offering empowering tools is only part of the story with our developers. The knowledge in and around Unreal Engine is equally valuable, and so we’ve released online learning materials that help newcomers to game engines as well as those using other tools to jump in and quickly find success with Unreal Engine."

Adam Harrison, lecturer at Leeds City College’s Computer Games division of the Creative Arts department, notes that tutorials are just one part of a comprehensive approach to learning game development. He commented to GameDaily that tutorials should be used “sparingly” as learning by “following someone else in a step-by-step basis will only teach so much, and learning through your own trial and error will always be more important.”

“We've now reached an era where access to events and specialized knowledge is increasingly the barrier between having a shot in the industry, and being left out." - Rami Ismail

Harrison further stated that he would consider using the Unreal Engine Online Learning Platform in the classroom.

“Having a platform that has reliable and professional tutorials such as Pluralsight rather than YouTube allows students [to avoid following a tutorial] which isn’t done to a high standard,” Harrison said. “When looking through the tutorials, many of them seemed liked master classes, which makes it seem [like] something which may be out of the range of some classes that would follow a more tutorial-based workflow rather than self-discovery.”

In Harrison’s opinion, if Epic expands and offers an even wider range of skills taught through these tutorial videos, it would be more accessible to other levels of education, such as high schools.

For game developers, the new offering from Epic is a welcome addition.

“The democratization of game development has long been about access to tools and software,” Ismail remarked to GameDaily.

Ismail notes that the internet is a “major and obvious tool” in overcoming the struggles smaller developers may face, such as gaining access to events. “We've now reached an era where access to events and specialized knowledge is increasingly the barrier between having a shot in the industry, and being left out," he continued.

“I'm happy to see Epic embrace both their role and the resources in making Unreal Engine 4 and game development even more accessible to everyone."

For anyone wondering what’s in it for Epic, there is something to be said for the developer guiding future creators to their content by offering free services as an entry point. But, we shouldn’t discount the free contribution Epic is making to expanding budding developers’ knowledge just yet, and should also consider its past contributions.