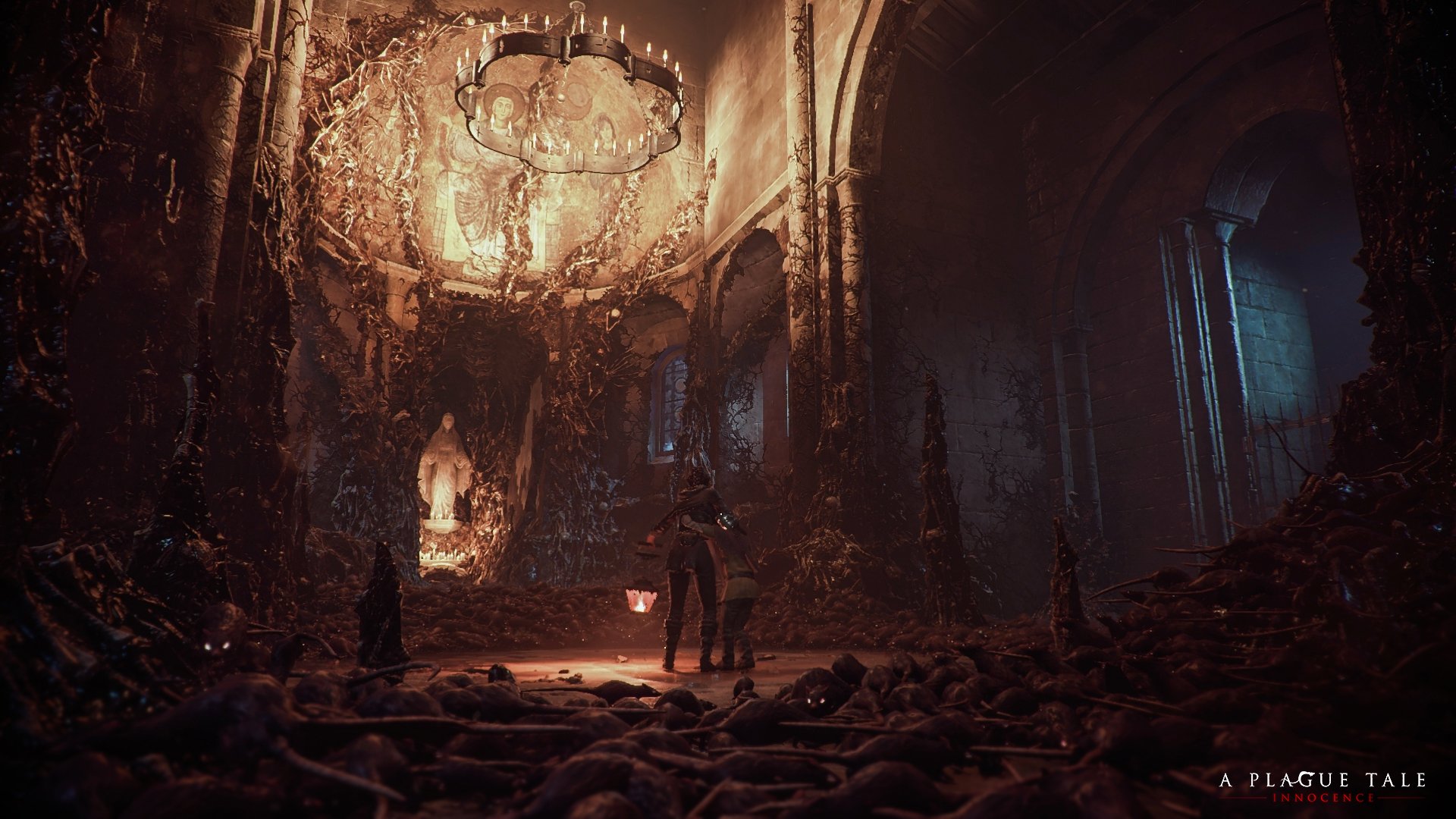 Last week, French publisher Focus Home Interactive released its financial report for fiscal year 2019/2020, and the numbers show a massive 13% increase in revenue over the previous year. According to John Bert, COO of Focus, It was the studio’s strong back catalogue of popular titles that did the heavy lifting--games like MudRunner, Insurgency: Sandstorm, Vampyr, The Surge, and Farming Simulator.

“This is in combination with the commercial success of our major launches like World War Z from Saber Interactive, A Plague Tale: Innocence by the talented Asobo Studio, as well as GreedFall, which all contributed to this significant increase,” Bert told GameDaily. “All the ingredients were there: high-quality productions, talented partner studios and, of course, the expertise and know-how of our own teams.”

Additionally, Focus has announced that it has acquired Lords of the Fallen and The Surge developer Deck13.

“Deck13 is a long-standing partner that we have known very well for a long time, and whose qualities are professional and technical, but above all human,” Bert said of the acquisition. “We also have common values in terms of editorial line, and we are delighted to welcome such an experienced studio with solid, profitable production processes.”

For Deck13’s managing and creative director Jan Klose, the acquisition made a lot of sense considering the team’s past relationship with Focus. Moving forward, Deck13 should enjoy financial security and creative freedom on future projects.

“During the almost 20 years of Deck13’s existence we rarely had such a good relationship with a publishing partner, and with this deal we can work together even better in the future, so it just made sense to us,” Klose told GameDaily. “When we negotiated with Focus about the production of The Surge, they explained to us their philosophy, which was ‘you make the game, and we’ll market it. Focus always stayed true to that promise, letting us do the creative work and bringing the games to market.”

Notably, the purchase of Deck13 is the first time Focus has acquired an external studio. This seems surprising considering the popularity and breadth of its publishing portfolio. Emphasizing that popularity is the fact that A Plague Tale: Innocence recently surpassed 1 million copies sold. It’s also worth noting that Focus was founded in 1996, meaning that it’s gone nearly two-and-a-half decades without acquiring another studio.

The reason Focus has waited this long, Bert said, is because the company did not want to rush the advancement of its business, and the timing had to be right. The mergers and acquisitions business can be harsh and unforgiving, but the stars appear to have aligned.

“We are currently evolving our strategy with the ambition of better controlling our assets and therefore the IP of our games,” Bert explained. “Owning and controlling this content allows us to better utilize it on the market, and is the key to our future as a publisher. This first step of the studio acquisition arrives at the right time for us and demonstrates the application of our strategy as well as our evolution in this field.”

While last fiscal year was lucrative for Focus Home Interactive, the unique conditions of the last several months has tempered the team’s expectations a bit. As with many industries, the COVID-19 pandemic has thrown a wrench into the publishing business, and Bert said that it’s been an adjustment. Still, the games industry is better-equipped to weather lockdown conditions, and Bert noted a significant uptick in digital sales.

“We were directly impacted with the release of SnowRunner, since we were limited with the closing of stores worldwide for our retail launch,” he explained. “Overall, however, apart from a few minor instances regarding production that we will have to offset the impact of, it has not been very significant. We also found that consumers were eager for digital entertainment content during this time.”

Despite current conditions--or perhaps because of them--Focus’ new fiscal year has gotten off to a very strong start. In its first three weeks on the market, SnowRunner has already sold a million copies, and reception for Hardspace: Shipbreaker has been rather positive.

Moving forward, Bert said that these two games factor heavily into Focus’ roadmap for the new fiscal year, and that we can expect a number of exciting updates and content drops. The team is also gearing up to announce four new partnerships that Bert is particularly excited for. Considering last year’s impressive financial report, it’s hard to fault his enthusiasm.