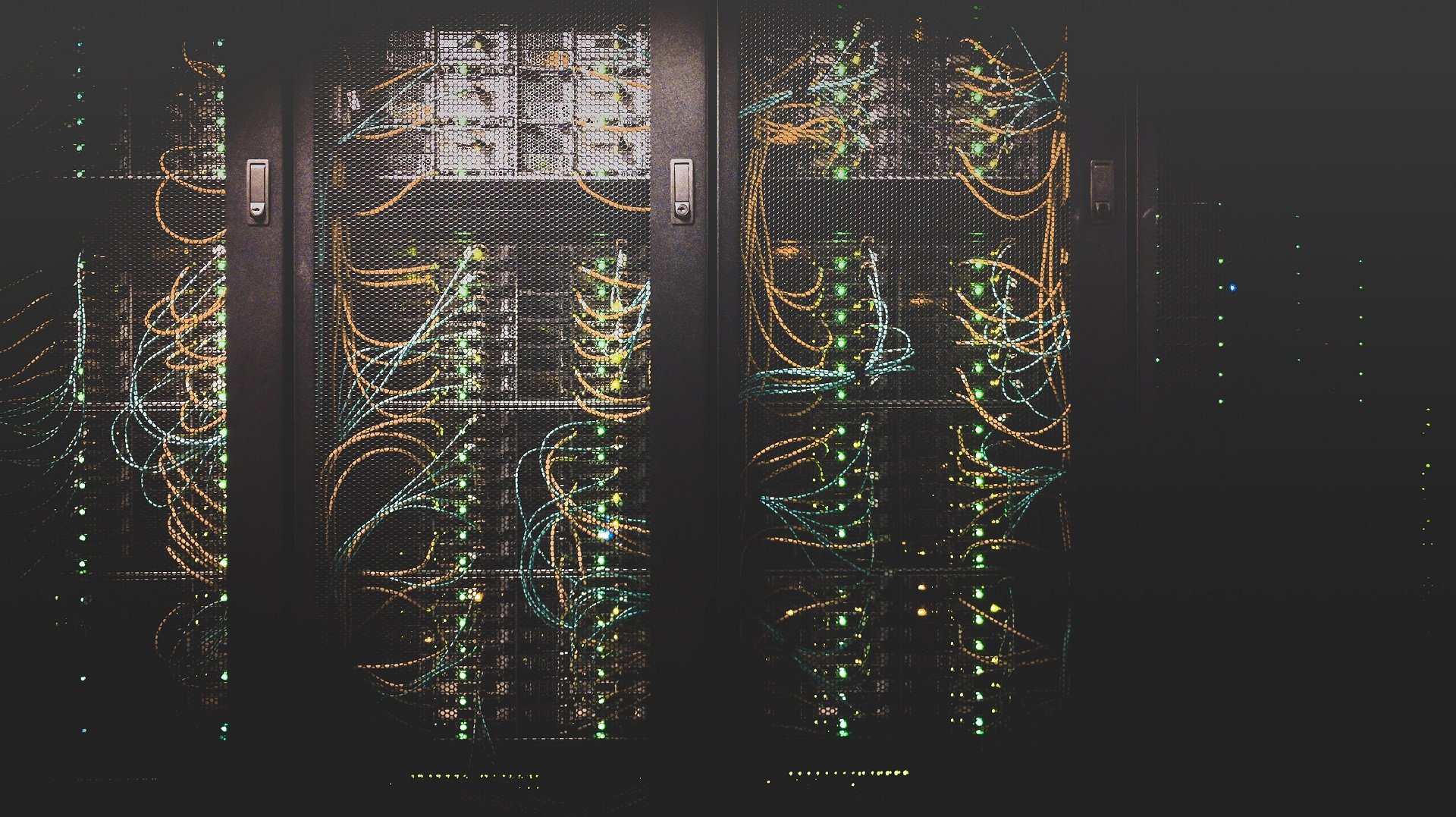 Last month, Microsoft published a blog post detailing how it is leveraging its Azure cloud infrastructure to allow Xbox developers and engineers to more easily work remotely in today’s pandemic-stricken environment. The ability to access various builds at any time is critical, and the swift nature of the iterative process makes remote work challenging thanks to the need to constantly download new updates through home networks, which are typically much slower than office networks.

To solve this problem, Microsoft set out to make it easier for the 300-plus developers in the Seattle area to quickly download new builds. Microsoft utilized Azure’s “blob storage” functionality to create six “data lakes” for Washington state. These “lakes” essentially function as enormous pools of data where developers can easily deposit and access data. This structure, along with new data compression techniques, has allowed Xbox developers to work at home at a reasonable pace.

It’s not just internal teams that are leveraging Microsoft’s cloud tech amid pandemic conditions; there are also a number of third-party game developers that are benefiting from it. In a blog post from today, Microsoft detailed how it is reallocating xCloud resources to build a PC app--known as the PC Content Test App (PC CTA)--that can help developers connect to their Series X dev kits from home. Third-party studios that are utilizing this new app include Eidos-Montréal, Infinity Ward, Ninja Theory, Playground Games, Rare, Turn 10 Studios, and Undead Labs.

"Our transition to work from home introduced some significant hurdles into our QA and development process,” Sean Davies, technical director at Rare said in a statement. “We went overnight from being able to test 2-3 builds daily to being limited to one build for the whole team, downloaded overnight. This was especially painful if that build failed in any way and could wipe out whole days. Using the PC Content Test app enables us to bring back our old workflows wholesale. Installs to kits on-site are now minutes rather than the hours it takes to download remotely, and we have the flexibility to react when something goes wrong."

Microsoft’s efforts to make remote work easier for engineers and developers are just one example of how the games industry is adapting to the new normal brought on by the coronavirus pandemic. The last several months have seen studios and manufacturers struggle to grapple with quarantine policies, and questions of supply have many speculating on the price of upcoming next-gen consoles.

On the other hand, the games business has seen an enormous boost thanks to COVID-19. The medium has become the de-facto form of entertainment for many who are spending more time indoors. Because of this, it’s conceivable that developers are facing increased pressure to turn out content, exacerbating already stressful conditions.

If nothing else, the impact of the coronavirus on the games industry is interesting to observe. Microsoft’s solution to the challenges of remote work illustrates that adversity can breed invention, but a lot of questions remain as we move forward. The economic impact of the virus is an enormous variable, which could also affect consumer demand for next-gen consoles. Of course this is all speculation, and there is no historic equivalent against which to measure expectations. Unprecedented times, indeed.