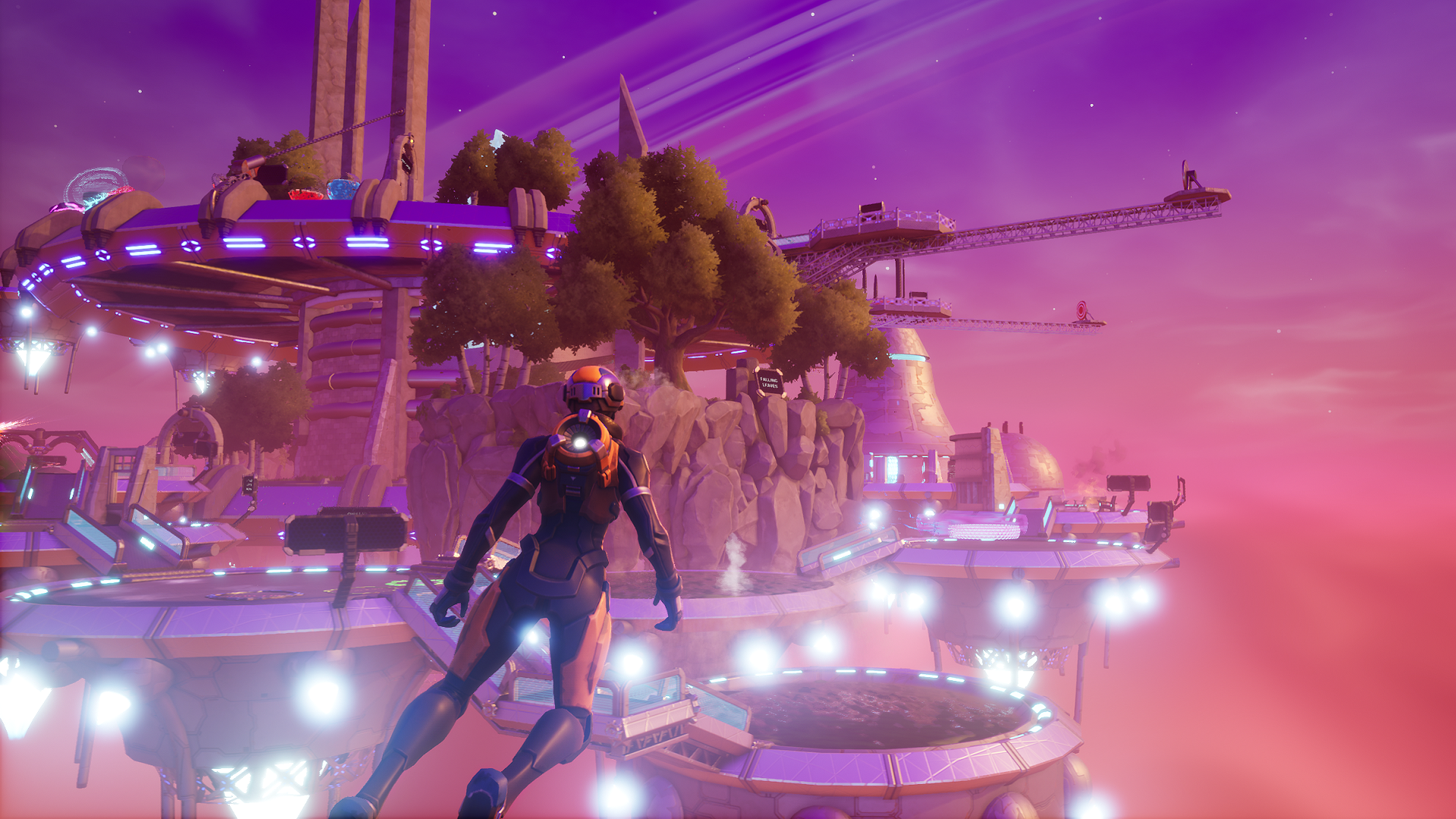 Manticore Games has been ramping up development of its Core game creation platform over the last couple of years. After raising $30 million last year, the company bolstered its leadership team by adding Patrick Beuchner to its ranks in March. Reportedly, developer reception to Core has been very positive, and Manticore is ready to take the platform to the next level by offering to pay its creators based on how many average users their projects see.

Nia said Manticore wanted a creator-friendly, easy-to-understand payout system that rewards quality. According to the announcement, the Creator Payouts Pilot Program is a $1 million initiative that will offer the most popular creators $3 per average daily player that their games receive. This means that if a game has 500 unique users log in throughout the month, the creator could receive a payout of $1,500, or $3,000 if it averages 1,000 users, and so on.

“Core’s Creator Payout Pilot Program is just the first step toward giving creators a wide range of ways to make money in Core,” Nia explained. “There’s lots more to come, including player-to-creator memberships, direct patronage, and a revenue share. These features will mark a major change in how creators can make a living through games.”

Regarding the timing of this initiative, Nia said that launching the Pilot Program now makes sense. The Manticore team has been overwhelmed by user response and the rapid growth of the creator community in the four months that the Core platform has been in alpha. Establishing the payout program is a sure-fire way to attract more prospective developers and keep that growth going strong.

In the bigger picture, Core represents the ongoing democratization of video game development. For years, Unreal and Unity have been the de facto game creation engines, but the dev space has seen a number of new platforms popping up in recent years, many of which are being built with accessibility in mind. Tools like Core and Buildbox have opened up game creation to creators without necessitating in-depth programming experience or technical knowhow.

“Our goal with Core was to empower a new generation of creators and we’re seeing that come to fruition,” Nia said. “Some of our best creators do not consider themselves developers and a lot of them didn’t even have experience in gaming or making games. They’re moms, graphic designers from the fashion industry, artists, students, and more who, thanks to Core, were able to create new worlds and games in a matter of hours.”

One of the things that has impressed Nia most about Core’s community is the breadth and variety of games that creators have built. Every conceivable genre--and even some new ones--are represented in Core’s catalog, and more games are being added daily. For Nia, this speaks to Manticore’s long-term goal of becoming an attractive and thriving destination for would-be developers.

“Core is now an economic platform for creators,” Nia said. “Since the beginNiag we’ve known that we want our creators to be able to earn a living making games on Core, and we’re getting started early, while we’re still in alpha, with this $1 million pilot program.”

Looking forward, it will be interesting to chart the growth of Core as it progresses through its alpha stage and beyond. Making game development more widely accessible is an important step in fostering a diverse community, which can only benefit the greater games industry. Manticore’s payout initiative certainly has the potential to help in that regard.