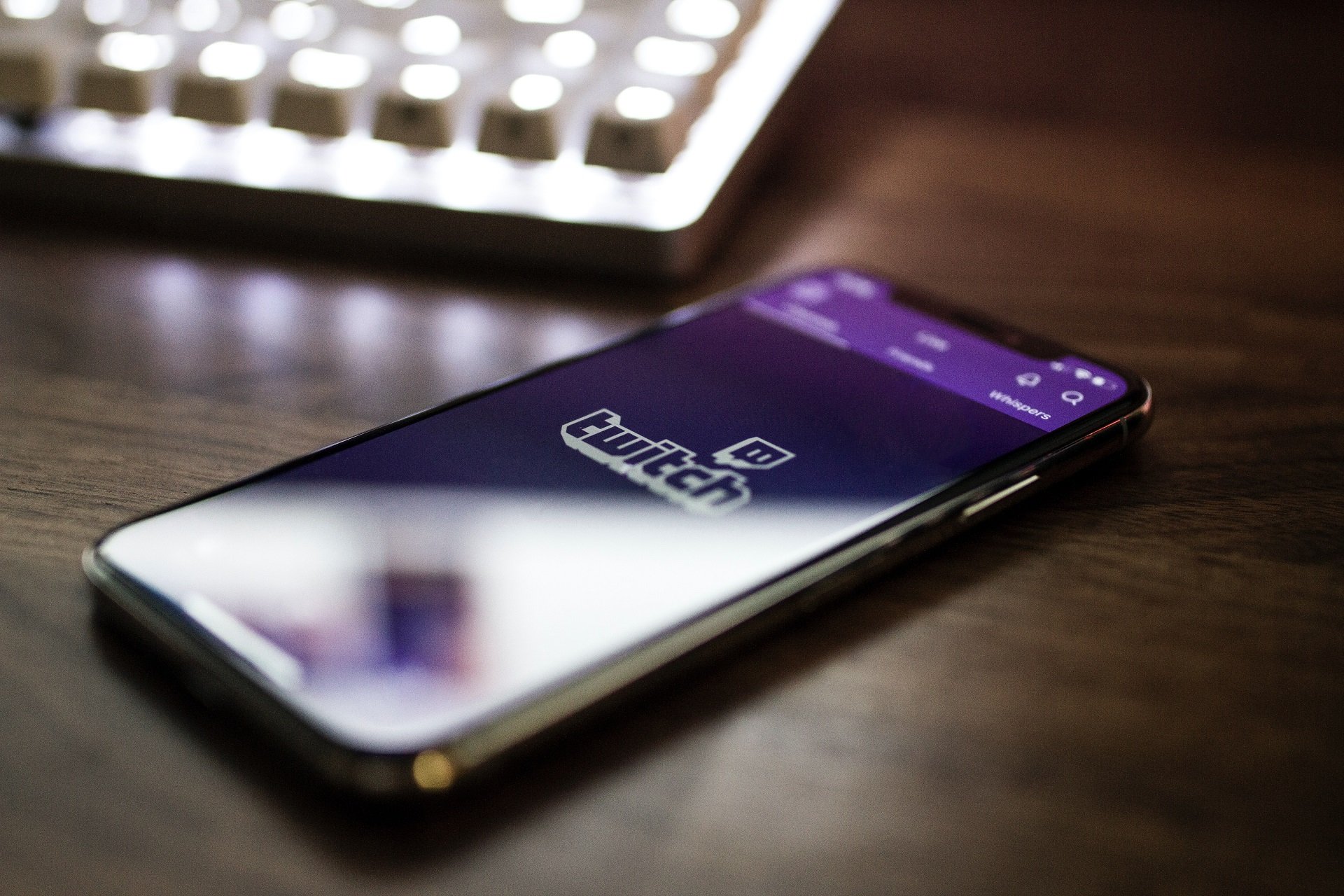 This week, research firm IDC and analytics group Esports Chartsreleased a new report examining the effects of the COVID-19 pandemic on the livestreaming and esports sectors. As with game and hardware sales, global lockdown policies have led to a sharp increase in hours watched of livestreaming and esports content. According to the numbers, hours watched on Twitch doubled in May when compared to December 2019; the former month saw 1.72 billion viewership hours compared to the latter’s 867 million.

China is the region that has seen the largest increase in engagement throughout the last several months. According to the report, 51% of “hardcore PC gamers” in China said that they have watched more esports content in Q3 of 2019, and that number has only gone up in the ensuing months.

For Lewis Ward, IDC’s research director of gaming and VR/AR, the fact that PC is the preferred gaming platform in the region may have played a role in this trend.

“Without consoles having much of an impact, that’s left the AAA field open to PC gaming, and PC games have had the longest and deepest relationship by far with esports,” Ward explained. “I think the internet cafe culture in China has also helped to foster interest in not just esports, but in competitive gaming generally since gameplaying is viewed as kind of a social activity. Dota 2 is an absolute juggernaut in China, which led to Tencent purchasing all of Riot Games in late 2015.”

Still, even though PC-only games accounted for nearly 330 million hours watched in April, it’s multiplatform games that have come to dominate Twitch. And as quarantine efforts got underway in late February and throughout March, the gap between PC and multiplatform games widened considerably.

“Something that I think is easy to overlook in the Twitch results is that multiplatform games--by which we mean games that are playable on PCs and/or game consoles and/or mobile devices--have significantly outperformed PC-only titles since the pandemic hit,” Ward said in the report. “Among the top 15 most consistently popular games, for example, 55% of Twitch hours watched last December were multiplatform games and this share increased to 62% in May.

Despite the strong growth of multiplatform games, they couldn’t outpace the most popular PC-only games on Twitch. Perennial chart-toppers like League of Legends, Counter-Strike, and Dota 2 remained ahead of the pack and saw an 88% spike in viewership between December 2019 and May 2020.

One interesting statistic concerns Valorant, Riot Games’ foray into the tactical competitive FPS arena. The game exploded onto the scene in April to the tune of 1.7 single-day viewers on Twitch, but Ward told GameDaily that these numbers have since dropped off.

“I do know that May’s hours watched were down over 50% globally relative to April for that game (Twitch livestreamed hours viewed only),” Ward said. “We’ll have to wait and see what happens to that total over time.”

The report notes that esports viewership has also skyrocketed amid the ongoing pandemic. Across 15 different esports tournaments, including LCK Spring, hours watched jumped 114% in post-pandemic conditions. The audience for these esports events, according to the data, skewed nearly a decade younger than gamers who didn’t identify themselves as esports fans in Q3 of 2020. Ward said that this trend is part of the digital-native culture that has emerged over the last decade.

“I know our four year-old is attached to watching YouTube for a couple hours a day--not esports videos, but she’s already watching people playing games and knows what Roblox and Minecraft are,” Ward explained. “I think gaming is broadly accepted by people under 30 as valid a form of entertainment as TV and movies are to my generation (Gen X), or as valid as going to a live sports event for that matter.”

Ward said that the status of esports as a primary form of entertainment is emphasized when 16 year-olds win $3 million in Fortnite tournaments, or streamers become bonafide pop culture celebrities. Quarantine conditions make the medium even more attractive because these are milestones that can be reached while self-isolating. And with many parents working from home, distracting children with video content is one of the few methods to remaining productive.

In the end, it’s not particularly surprising that livestreaming has benefited greatly from the COVID-19 pandemic, but the numbers in IDC and Esports Charts’ report are still monumental. The popularity of esports as entertainment has been steadily growing over the past several years, and the pandemic appears to have accelerated widespread content consumption. Looking forward, it will be interesting to track these statistics as quarantine policies become less stringent. Acquiring viewers is one thing, but retaining them is an entirely separate beast.