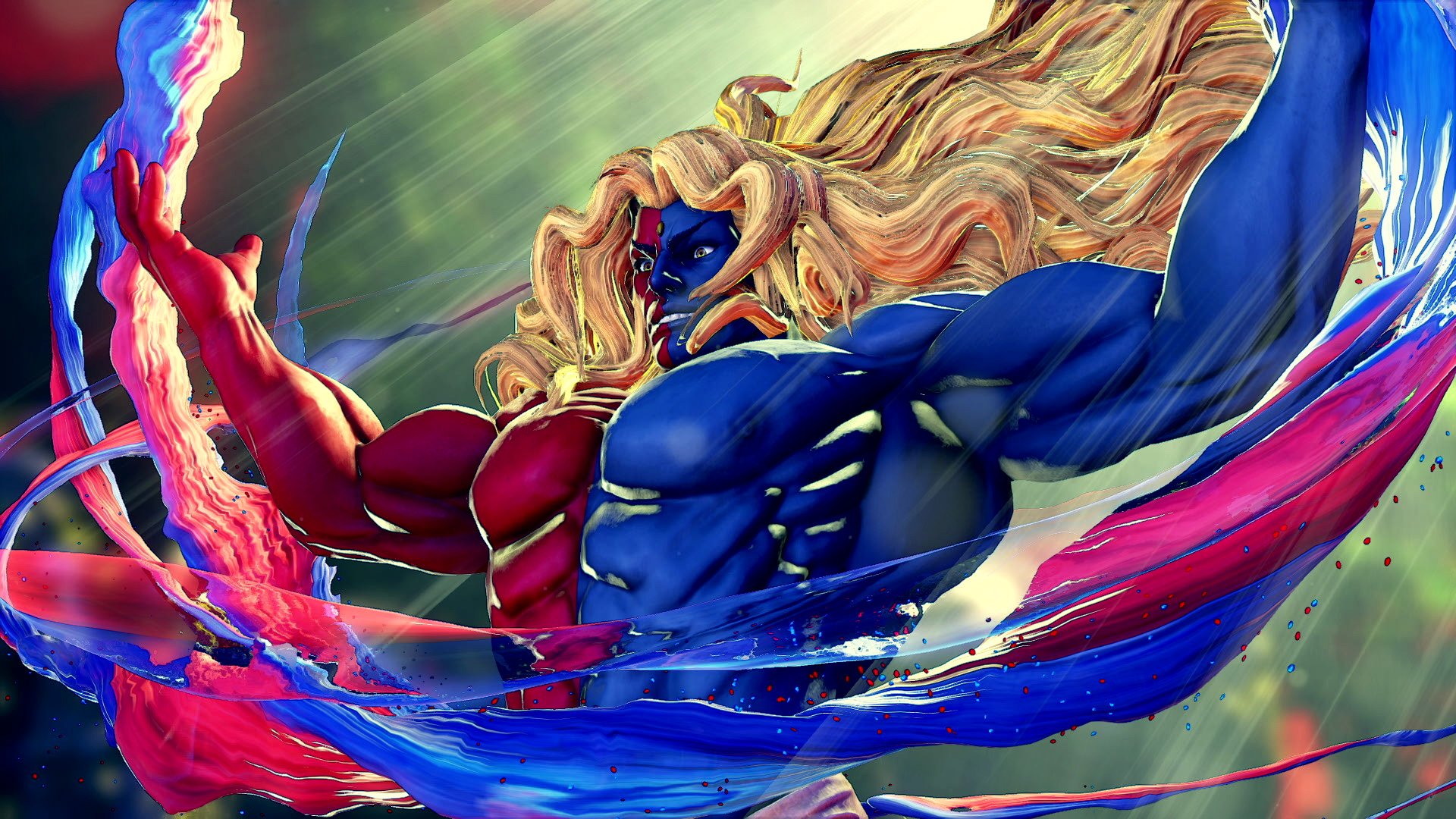 In a call with shareholders earlier this week, Capcom reported that the wide majority of its game sales come digitally. In fact, 80% of all purchases of Capcom titles come digitally. That’s not enough, apparently, as the company has ambitions to raise that number to 90% in the future.

“Our current digital download sales ratio is approximately 80%,” the response reads. “While it ultimately depends on how our customers behave going forward, for the time being we are promoting our digital strategy with an objective of 90%, since there are some customers who prefer to own discs. We aim to continue expanding our business performance by maximizing the benefits of digital sales, which include being able to provide our content both for longer periods of time and throughout the world.”

The rise in digital distribution is one of the more prominent trends the games idustry has seen in recent years. For Carter Rogers, principal analyst at SuperData, this strategy has become a crucial pillar of business for many companies, Capcom included.

“Like with all AAA publishers, digital has grown increasingly essential to Capcom in recent years,” Rogers told GameDaily. “For example in 2017, less than a third of the first-month console sales of Resident Evil 7 were digital. This jumped to 45% for the launch of Resident Evil 2 in 2019, and 52% for Resident Evil 3. This doesn’t include PC sales, which are virtually all digital.”

Rogers said that a 90/10 share in favor of digital distribution is an understandable goal; there are many advantages that the digital format claims over physical media, including higher profit margins, new business models, and longer revenue streams.

“In addition to the obvious explanation of higher profit margins on each digital title sold, a digital-first strategy allows a publisher to try out new business models like subscriptions, and digital distribution can give the right titles extra longevity,” Rogers explained. “For example, The Witcher 3 saw a big boost in player numbers and sales after the Netflix show premiered, and it’s likely that cheap and instantly-accessible digital copies resulted in a bigger jump in engagement than if players had to purchase the game on disc.”

Rogers also said that the frequency of steep discounts and flash sales means that publishers are selling higher volumes of games than ever before. However, there remain in place a few obstacles that need to be overcome if Capcom is to achieve its 90% digital goal. Specifically, console players are still holding out for physical media even if PC has shifted to mostly digital at this point in time.

While digital sales have been rising naturally, the COVID-19 pandemic has accelerated the growth over the last several months.

“For the past several years, we’ve seen a gradual move to digital, but things will shift more dramatically in 2020 than most years,” Rogers explained. “COVID-19 lockdowns meant many people who would have purchased the physical versions of games like Animal Crossing: New Horizons or Final Fantasy VII Remake went digital. As more people give digital purchases a shot, they’re likely going to continue downloading games in the long run.”

All told, Rogers said that the fact that Capcom’s sales are 80% at this point is an impressive achievement, especially when you consider that the company doesn’t make many live-service titles outside of Street Fighter V.

“Usually, games like Destiny 2, which are designed to be played for months or years, have higher digital sales rates than finite single-player experiences,” he explained. “Monster Hunter: World is an exception, but that’s much less of a ‘service-based’ title than other loot games like Destiny 2 or The Division 2.”

Moving forward, it will be enlightening to keep track of the industry’s shift toward digital distribution, especially as COVID-19 quarantine mandates begin to ease and consumers start in-person shopping again. Many analysts are expecting digital to play a larger role come the next generation of consoles, but, as the platitude goes, we’re living in unprecedented times and anything can happen.