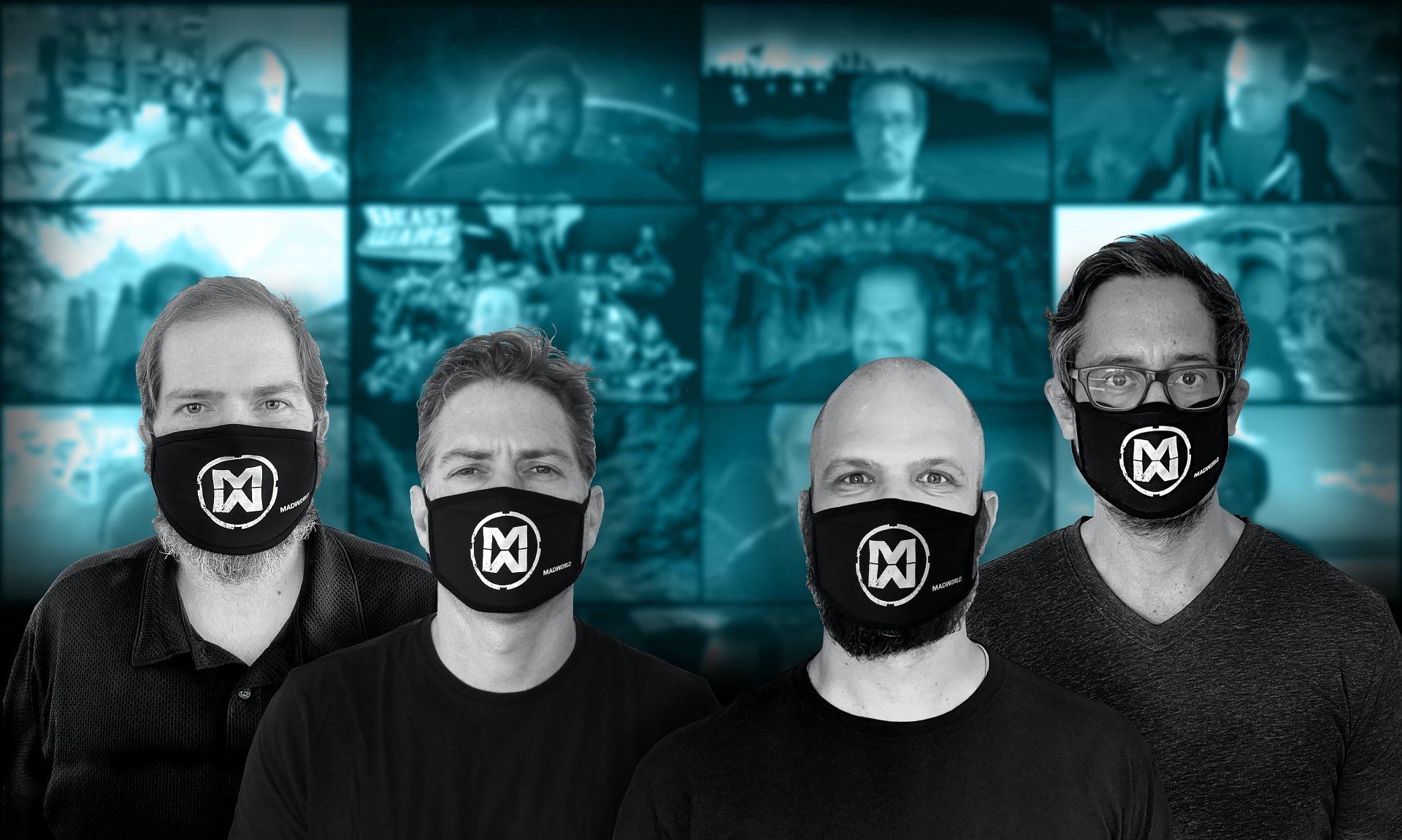 Mobile developer Carbonated Games has announced the closure of an $8.5 million seed funding round, led by Andreesen Horowitz and Golden Ventures. Founded in 2015 by industry veterans from Zynga, Electronic Arts, and Blizzard, Carbonated Games is focused on bringing hardcore gaming experiences to mobile platforms, and the development of a live-ops dev platform called “Carbyne.” The first priority for the investment round, though, is the growth of the Carbonated team.

“The top priority for use of the proceeds is to invest in and grow the team,” Travis Boatman, CEO of Carbonated Games, told GameDaily. “The customer benefits includes a bunch of things, but without going through all of the features, a larger team allows us to increase the scope of the games, polish the title, respond to player feedback, and do all of these things faster.”

The primary motivation for Carbonated is the booming mobile industry. According to analytics provider Newzoo, the mobile platform will be responsible for nearly half of the game industry’s estimated $159 billion in revenue this year. Still, despite the enormous size of this market, Boatman has noticed that core gamers are a relatively underserved segment.

“The reason we started the company was that as folks with busy lives and living rooms, we missed playing hardcore competitive games on console and PC,” Boatman said in the announcement. “We realized pretty quickly that we’re not the only ones and there’s a huge underserved market which continues to grow as younger core gamers age up and enter the workforce, like we did.”

To aid in the development of these hardcore games, Carbonated has developed the Carbyne live-ops platform, which has been designed specifically to listen and react quickly to player feedback.

“To react quickly, we built Carbyne to push out content with any number of conditions attached to it,” Boatman explained. “For example, we can push new events, modify AI in real-time, deliver micro and macro content of pretty much any type, and deliver all of that instantly to either client or server without any downtime.”

Carbyne utilizes Amazon Web Services Game Tech, which is built to handle any size of data load that Carbonated can throw at it. There is a caveat, though; Carbyne is built specifically for a certain class of mobile game, and it won’t work for everything.

“Still, we built it for the types of games we’re planning to make, so it should service our players very well,” Boatman said.

Along with targeting a more hardcore demographic, Carbyne is the primary way Carbonated hopes to stand out from the increasingly crowded mobile market.

“We’re leveraging AI to enable hardcore games to be easily played on a phone. In some ways what we’re doing is entirely new--we’re tackling a mobile problem that’s plagued players for a long time,” Boatman said. “Also, and probably most importantly, we have a great team of experienced pros who’ve been through this before, so a lot of what we’re doing is leveraging years of knowledge and experience. That ultimately means the investment dollars we’ve raised really go to the right place.”

Being veterans of the games industry is one thing, but the unprecedented nature of the ongoing COVID-19 pandemic is unprecedented for even the most weathered professional. Boatman said that Carbonated Games was already well-equipped to transition to remote working conditions, but it hasn’t been without its challenges.

“Fortunately, like many other game developers, we’re an entirely digital and cloud-based agile shop. It was pretty easy to transition into work-from-home,” he explained. “The only negative is that we’re used to gathering around a whiteboard for fast iteration on innovative topics. It turns out doing that is a bit slower over vid con. Still, we’re finding alternate ways to do this with Zoom breakout rooms, and ‘always on’ work sessions. Needless to say, we long for the days when we can iterate together in the office.”

Considering the sheer size and scale of the mobile market, Carbonated Games’ goals appear very ambitious, but Boatman is very optimistic about his team’s progress. Between the studio’s combined experience, the Carbyne platform, and the confidence of investors, it’s hard to deny that Carbonated Games is well-positioned to slice out a piece of the mobile pie. It will be interesting to track its progress throughout the rest of the year and beyond.