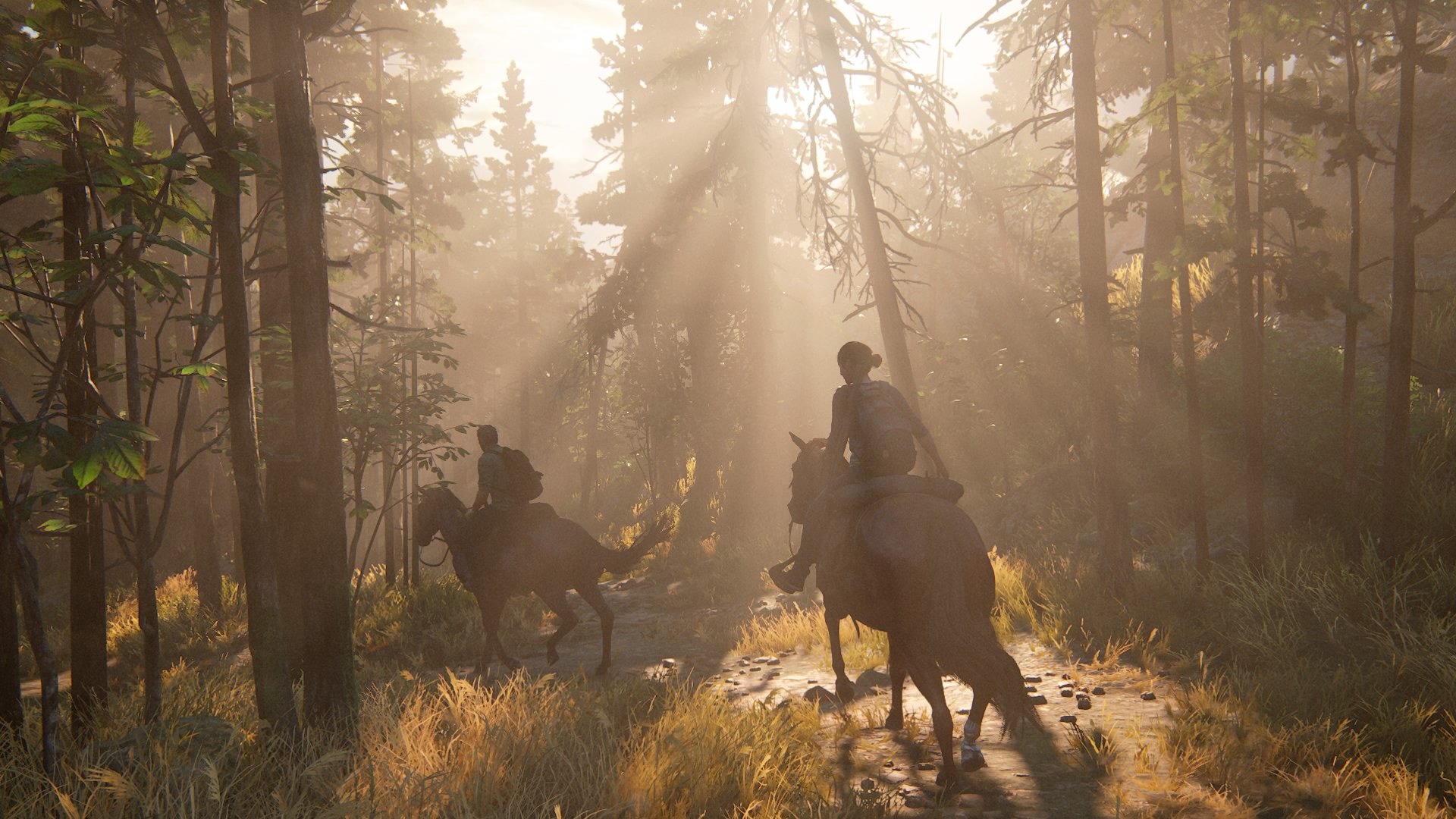 Today, SuperData, the Nielsen-owned games industry analytics provider, released its monthly report detailing sales and trends in the digital market. According to the data, digital games generated $10.46 billion in revenue last month, representing the second-highest total ever; it trails April’s $10.54 billion by a narrow margin.

Overall, digital revenue increased by 3% over May, and 9% over June of last year. It was the mobile sector that did most of the heavy lifting, as both PC and console segments saw slight declines in revenue. While a 9% year-over-year increase is certainly considerable, it’s not quite as high as April’s 17% jump amid COVID-19 lockdown efforts.

“We’ve passed the point where the most stringent COVID-19 lockdowns resulted in gaming being one of the only entertainment options around worldwide,” SuperData principal analyst Carter Rogers told GameDaily. “That being said, as long as leisure options like live sports, cinema, and museums are less plentiful--or riskier than in the past--people will continue to engage with games at higher levels than before.”

While there’s no telling what the long-term impact of the coronavirus on the video games business will be, Rogers said that the industry has received a sizable influx of new adopters thanks to shelter-in-place orders, which may have permanently grown the overall audience size of the medium.

In terms of individual game sales, SuperData’s report has The Last of Us Part II atop the console charts with 2.8 million digital units sold in June. This number is a new record for a PlayStation exclusive launch month, beating out both Marvel’s Spider-Man and Final Fantasy VII Remake. Still, Rogers said that he expects Spider-Man to remain the best-selling PS4 exclusive once this generation is said and done.

“We did expect The Last of Us Part II to beat Final Fantasy VII Remake and achieve the biggest PlayStation exclusive digital launch, but the amount by which it did was slightly larger than expected,” he explained. “That being said, we expect Marvel’s Spider-Man will still be the number one selling PS4 exclusive in the long run. An abnormally high share of The Last of Us Part II digital sales occurred via pre-orders. It’s likely that since the game is so story focused, players rushed to play through it quickly to avoid spoilers, especially after the high-profile leaks in April.”

Nintendo commanded a strong presence on the console charts as well: Pokémon Sword and Shield managed to snag third place thanks to the newly-released Isle of Armor expansion.

“The first Pokémon Sword and Shield expansion was always going to do well, but to have the game reach number three on the digital console charts is a truly stellar performance,” Rogers said. “The old practice of launching an enhanced version of Pokémon games a year or two after release--requiring players to start from scratch--wasn’t going to hold up in 2020. The reception to the DLC shows fans were eager to embrace a more modern way to expand the base game.”

Elsewhere, both Super Smash Bros. Ultimate and Animal Crossing: New Horizons placed in the top 10 on the console list, outlining the evergreen nature of Nintendo’s first-party lineup. Of course, there’s no denying that the pandemic helped boost Animal Crossing’s idyllic conceit for players looking for an escape.

“Animal Crossing would have done well in normal times, but probably not to the record-shattering degree it did in actuality,” Rogers explained. “For Nintendo, the big question mark is how well they’re managing COVID-19 disruptions on game development. It’s telling that we’re already in late July and know very little about their fall game lineup. It’s likely that the games we know about, namely Metroid Prime 4 and the sequel to Breath of the Wild, will be launching later than would have been the case otherwise.”

On the PC side of things, it was mostly mainstays like League of Legend and Roblox that occupied the charts. The big standout, however, is Riot Games’ Valorant. The tactical competitive FPS launched its beta in April to impressive reception on Twitch, and has remained consistent in its viewership ever since. In June, the game landed at number six on SuperData’s digital revenue charts.

“The game absolutely has the potential to be a long-term success,” Rogers said. “Thanks to League of Legends, Riot clearly knows how to update a live-service game and maintain players’ interest. After Apex Legends launched, player numbers and revenue quickly fell since players expected faster updates. This should be less of an issue with Valorant.”

Looking at the big picture, there’s no escaping the impact that the coronavirus pandemic has had on digital game sales. That June boasted second-highest total revenue highlights the medium as a go-to form of entertainment, as well as its transition away from physical media. These trends take on additional weight on the cusp of a new generation of game consoles. Moving forward, it will be interesting to follow consumer behavior as we continue to endure a pandemic in the same year Sony and Microsoft launch their new platforms.