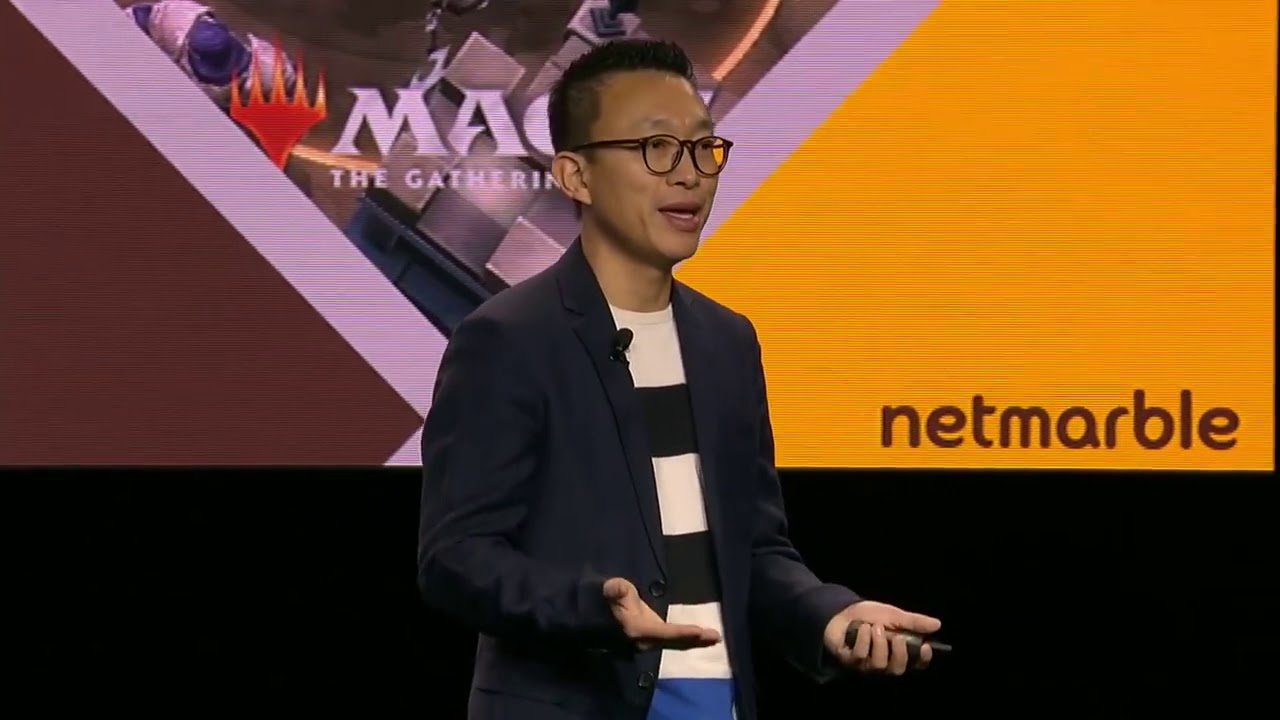 In May, the International Game Developers Association announced the formation of the Global Indie Collective special interest group. The goal of the organization is primarily to help small studios navigate the unique challenges presented by indie development and publishing. These are things like discoverability, marketing, legal support--elements that stretch beyond simply making the game, and often vex indies.

The Collective is made up of 33 industry veterans from diverse backgrounds, each of them offering a specialized perspective on the industry. One of them is Simon Sim, who also serves as president of Netmarble U.S., the American branch of South Korean powerhouse developer Netmarble. Sim, whose background consists of years of experience in the Korean tech and gaming sector, relocated to the U.S. in 2014 when Netmarble began its expansion into Western markets.

“Beginning in 2014, as a frontier of Western mobile gaming for Netmarble, I was in charge of localization, pre-production, and marketing to the Western market for Netmarble’s games,” Sim told GameDaily. “When I became the president of Netmarble U.S., my mission was to ensure Netmarble achieved and maintained its goal as a global leader in mobile gaming as we introduced ourselves to Western gamers.”

One of the founding principles of the Global Indie Collective is diversity; it was important to the IGDA that as many backgrounds as possible were represented by the Collective’s members. After all, game developers can come from anywhere and be anyone. For Sim, the principle of diversity extends into his leadership philosophy at Netmarble, even if he acknowledges that there is still a ways to go in that regard.

“We understand the importance of having a diverse and unique set of perspectives in developing top-grade mobile games that resonate with a worldwide audience, and we advocate for a diverse team that reflects this within our workforce,” Sim explained. “At Netmarble U.S., while we have made great strides in diversifying our key staff with individuals from a wide background of experiences, we know there will always be more we can do to recruit fresh and driven talent into the gaming industry, which is what appealed to us so strongly with IGDA’s Indie Collective.”

Sim said that Netmarble was contacted by the IGDA regarding an opportunity to both mentor up-and-coming game developers, and to assist with the IGDA’s ongoing global outreach efforts, principles that serve as the foundation for the Indie Collective. The timing of this was fortuitous for Netmarble, who was already working to expand its global footprint through Netmarble U.S., and was interested in diversifying both their own company and the games industry at large.

“We feel the Indie Collective’s work is extremely important, as while franchise and IP-based games have brought joy to millions of players worldwide, it is always delightful to see original ideas get discovered and flourish among creators, media, and consumers alike,” Sim said.

In order for an original game to get discovered and flourish, however, developers need to first surmount a number of hurdles. The aforementioned publishing and marketing efforts are a prime example, but it’s not for lack of trying on the developers’ part. Game development is expensive, and oftentimes indies simply lack the monetary resources needed to hire PR firms or marketing professionals.

Lack of experience also plays a large role here; time management is a learned behavior, and it’s important to stay on track and adhere to your vision.

“Our goal with the Collective is to provide these indie developers knowledge on how to properly manage, balance, and allocate time for all these tasks so that developers get the full 360 view on game development and publishing,” Sim explained.

It’s also easy to become overwhelmed by ambition, but Sim said that indies need to keep their expectations in check in order to avoid stagnation and ballooning dev costs.

“Most indie developers focus on a specific genre and may not have enough experience with culturalization,” Sim said. “These days there are many cases of hybrid genre games finding success, and many Asian games achieving success in the Western market. Understanding the mechanics, monetization, culturalization, and live ops about broader genres and territories will help the commercial success for Indie developers.”

By far, one of the biggest obstacles faced by indie developers is the issue of discoverability. The last several years have seen a spike in the sheer number of video games released on a monthly basis, a rise partially caused by the ongoing democratization of development tools. The result is a market that has never been more crowded, making it nearly impossible to control how many eyes see your game without the use of expensive marking firms. This is an issue that is at the fore of the Sim’s and the Indie Collective’s consciousness.

“During game development, if the developers are unclear about the monetization model or which parts need to be reconsidered to appeal to a specific target audience, then we discuss the issue together,” Sim explained. “Each team has a specialty, and each game has a unique core element when it is being designed. I recommend getting diverse feedback from a diverse group of experts to assist in direction when facing unclear paths.”

Beyond simply highlighting what makes their game unique, Sim said it’s important for indies to build up their network of developers and media in order to maximize exposure. It’s a good idea to pitch previews or reviews to press as a game nears release, contact platform holders to assist with getting a game listed for sale, and double down on community management efforts to keep the game relevant between announcement and launch.

At the end of the day, Sim said that he’s inspired by the work the Indie Collective is doing, and that he is excited to help aspiring developers find their footing.

“I’m honored to be selected as part of the Indie Collective,” he said. “It’s amazing to see such high-level talent come together to elevate indie game development, and I’m very proud to be able to help mentor new talent in preparation to work in the industry.”

There’s no denying how difficult indie development is, and it’s heartening to see a group like the Collective that is dedicated to helping small studios succeed in today’s crowded market. It’s also reassuring that diversity is a priority for the group. Moving forward, it will be interesting to track the results that come from the Collective’s efforts.

Hades becomes the first game to win a Hugo Award

The World Science Fiction Convention recognizes Supergiant's outstanding achievement in storytelling and the continued evolution of narratives in games.