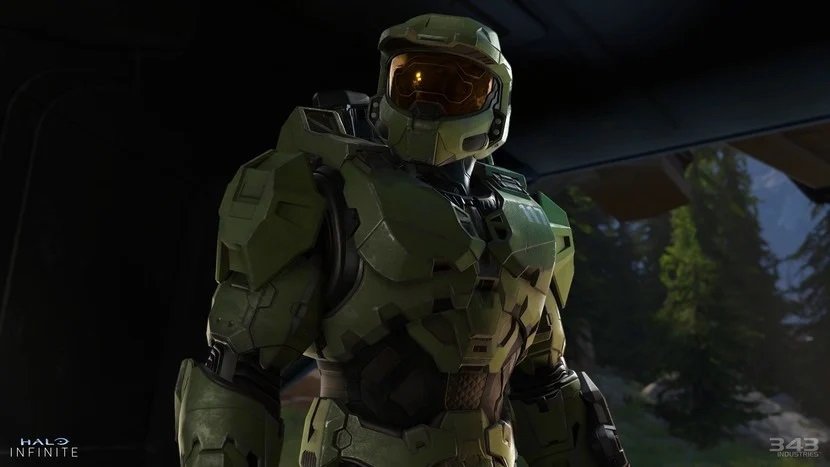 This week, Microsoft released its financial report for its fourth quarter 2020 earnings period, and the numbers show a sharp rise in revenue. In total, the tech giant brought in $38 billion for the quarter, representing a 13% increase over the same period last year. In particular, the company’s gaming segment grew by an impressive 64%, totaling $1.3 billion in revenue for the quarter.

It was Xbox content and services that did most of the heavy lifting here; Xbox hardware revenue increased by a sizable 49%. Meanwhile, Xbox Game Pass reportedly saw record engagement amid the COVID-19 pandemic, proving once again where Microsoft’s true strength in the gaming sector lies.

“I think that content and services is a real strength for Microsoft,” David Cole, owner of analytics provider DFC Intelligence, told GameDaily. “Xbox Game Pass is a pretty killer subscription service in terms of content, and a great deal has been invested in that. Also the PC side of content services saw some major releases like Minecraft Dungeons and Sea of Thieves. What it says to me is that Microsoft may have a future beyond game hardware.”

Historically, the second quarter of the calendar year is a lull in terms of games revenue, but 2020 is far from a typical year, and not just because of the pandemic. This year also marks the end of the current generation of console platforms, a period that has, in the past, been marked by below average game and hardware sales.

For Piers Harding-Rolls, research director of games at Ampere Analysis, Microsoft’s financial boost is the product of unprecedented market conditions.

“I think it will be rare to find a games company that doesn’t post strong results,” Harding-Rolls told GameDaily. “Microsoft not only saw substantial games content and services revenue growth, but even its Xbox hardware revenue was up 49% year-on-year at a time when it is meant to be in decline as we head into a new cycle. Hence the sell-out and shortages of Xbox One consoles across retail.”

Also this week, Microsoft hosted a showcase of next-gen first-party games, a presentation that emphasized the company’s dedication to creating an ecosystem for the Xbox brand. Almost every single game highlighted will be available on Xbox Game Pass, which is a subscription that is available on PC, illustrating that Microsoft’s priorities lie with services rather than hardware.

“The real attraction with Game Pass is the quality of the games,” Cole said in a report. “Every Xbox Game Studio title is available on Game Pass at launch. This includes AAA titles like Halo Infinite, Forza and the new Fable (as well as the original Fable games). There is also a nice selection of third-party titles. For example, Bungie’s Destiny 2 will be coming to Game Pass this fall.”

Considering that gaming and gaming services helped bring about Microsoft’s 13% increase in revenue for the quarter, it’s not surprising to see the company emphasize Xbox Game Pass. At only $5 a month, Cole said it’s one of the best values in all of games.

It’s also important to note that its xCloud streaming service also figures heavily into Microsoft’s roadmap; when it launches this fall, consumers can bundle their Game Pass and xCloud subscriptions together for $15 a month.

“The beauty of Game Pass is it is not a game streaming service. However, for those that cannot afford high-end hardware it can include a streaming service when xCloud launches this fall,” Cole said. “With Game Pass, users download the games they want directly to the hard drive/storage of whatever hardware device they are using. Subscribers can play those games as long as they have a subscription. Subscribers can download as many games as they want.”

Between the impressive financial performance and the emphasis on Game Pass in its showcase event, Microsoft’s intentions for the next generation of gaming are clear: services over hardware. In fact, consumers won’t even need to own an Xbox system to play the company’s lineup of first-party games. As we move ever closer to the launch of the new consoles, it will be interesting to see how Microsoft’s vision pans out.