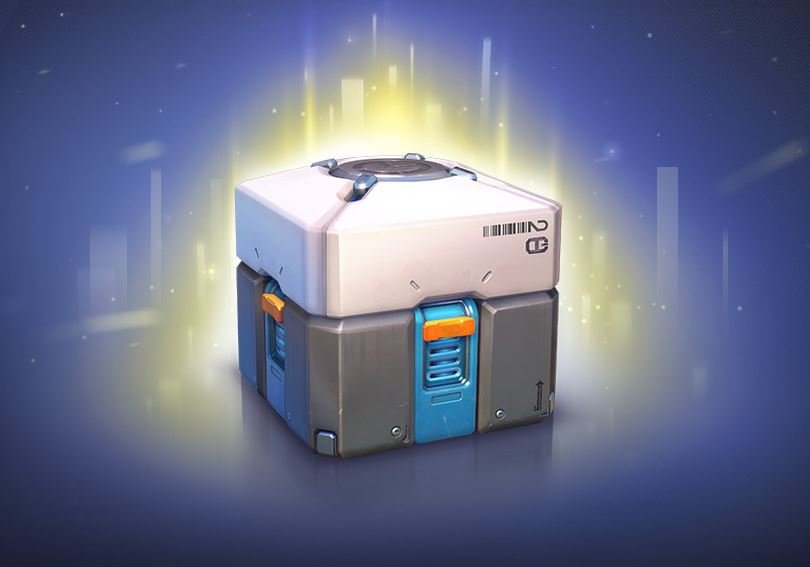 Loot boxes have been a point of debate for quite some time now, with the gambling-like content found in some titles drawing quite a bit of ire. Attempts by games industry agencies to curtail these mechanics has mostly failed, and game publishers have done very little to address the situation internally. Now, some external organizations are going back to the drawing board in search of a new plan for regulation.

The European Union has been trying to fight against loot boxes, but it lacks the legislation to regulate anything related to gambling. This is why the EU Internal Market and Consumer Protection committee is recommending a new approach. According to the committee, a possible path forward would be to address the situation from a consumer protection perspective.

While the EU's hands are tied when it comes to gambling regulation across individual countries, it is able to address consumer protection via existing legislation. This would give the EU multiple points of access to interject, and at the very least, warn consumers of the potentially predatory content found in games.

"Some reward structures and presentation features might mislead players regarding the likelihood of receiving valuable items and could promote addiction," states the report. "These issues could be alleviated through responsible game design which refrains from using proven addictive features. Moreover, players should be clearly informed about the presence of loot boxes in games prior to downloading/purchasing them and about the probabilities of receiving certain items from a loot box at the moment of access."

The IMCP and EU aren’t the only organizations looking to change how loot boxes are handled. In the US, a class action suit was filed against Apple, claiming they were complicit in predatory gambling due to loot boxes. Along with that, the UK’s Department for Digital, Culture, Media, and Sport is heading up the collection of evidence on loot boxes in order to see how closely the content is tied to real-life gambling. Efforts like this are picking up around the world, and tough times could be ahead for publishers that rely on loot box mechanics.

It should be noted that there have been some positive strides made by the game industry in providing an alternative to loot boxes. Numerous companies have implemented battle passes, which allow players to earn in-game items simply by playing, rather than spending money as the only method of unlocking content. While this approach certainly has its benefits over traditional loot boxes, some worry that battle passes pave the way for game addiction, as players are usually required to spend tens, if not hundreds of hours to unlock content. This also ends up showing players that it would be quicker and easier to simply spend their money to purchase the content they want.

It's clear that the games industry and regulatory bodies are at a bit of an impasse, with neither side being able to find a mutually agreed upon solution. More expert research needs to be done in order to understand how loot boxes and similar mechanics influence players, especially those in younger age brackets. Once that data comes in, perhaps an argument can be made for the allowance of stronger legal regulation.

As the laws stand now, particularly in the EU, simply shutting down loot boxes from the gambling perspective isn't going to be a viable path forward. It seems the IMCP's suggested approach of consumer protection is the best path forward, but there are still hurdles to clear.

California law and the concept of "value" are at the heart of the suit. Attorney Richard Hoeg discusses.

The discussion surrounding loot boxes ramps up as yet another world government turns its eye to the practice.