Halo Infinite's multiplayer will be free-to-play 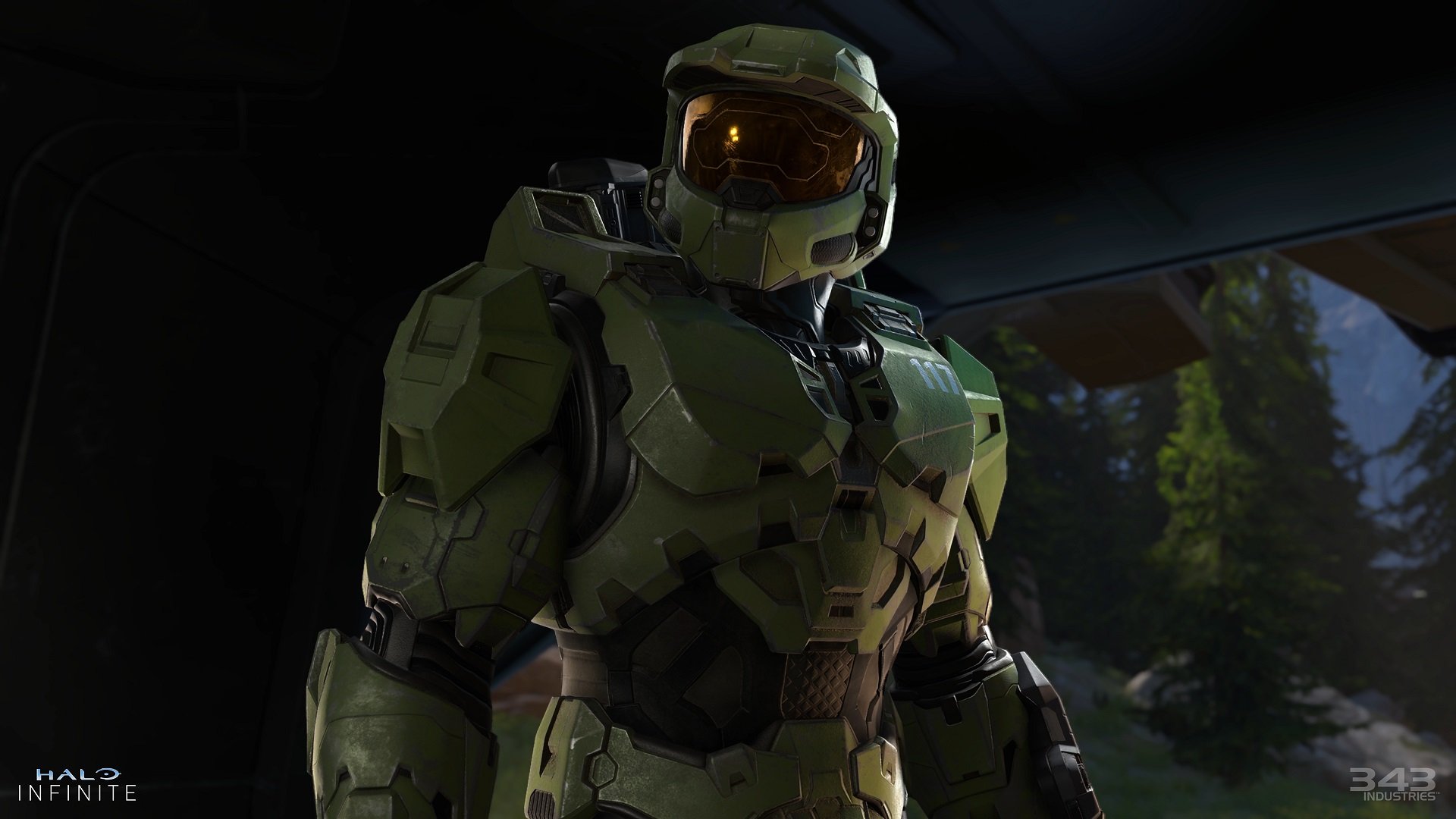 Since Fortnite’s release in 2017, the free-to-play business model has become one of the most influential industry trends. Earlier this year, SuperData estimated that F2P games generated around $94 billion in 2019, making the segment very attractive for AAA publishers and developers. As a result, a number of prominent titles have transitioned to the F2P model to great success, including Counter-Strike: Global Offensive and Star Wars: The Old Republic. Last week, Microsoft and 343 Industries joined this group by announcing that Halo Infinite’s multiplayer will be free-to-play.

The news struck many as a surprise given Halo’s enormous impact on the gaming landscape over the last nearly two decades; surely demand for the first next-gen Halo game doesn’t necessitate a free-to-play model. But for Piers Harding-Rolls of Ampere Analysis, the move is a very smart one.

“I think this is a sound tactical move for the franchise,” Harding-Rolls told GameDaily. “The landscape for multiplayer FPS has changed dramatically in recent years, and it is now more competitive than ever.”

Live service multiplayer shooters--games like Fortnite and Rainbow Six Siege--have proved to be a lucrative source of ongoing revenue for publishers. Where one-time premium purchases once dominated the market, the F2P model and its microtransactions has stepped in. What form this will take in Halo Infinite remains to be seen, but Harding-Rolls speculates that Microsoft likely has an extensive roadmap prepared.

“I think we can expect Microsoft to use the online portion of the game to maintain engagement, and that the multiplayer mode will become the important live-service monetization aspect of the game, much like other online shooters,” he posited. “As such, I expect the multiplayer mode for Halo Infinite to have a well-developed roadmap for its game types and content with tiers of competitive play.”

Beyond simply the alluring nature of the F2P market, turning Halo’s multiplayer into a live-service experience aligns closely with Microsoft’s ambitions for its next-gen playbook. Subscription services have come to figure heavily into the company’s forward-facing business plan. It makes sense that its flagship franchise reflects that focus.

“Live service games align strongly with subscription services in helping drive engagement and reducing churn, so this approach represents a strong fit with Game Pass,” Harding-Rolls explained. It also makes Halo more competitive with other shooters and opens up the opportunity to drive recurring revenue streams from in-game spending.”

The overwhelming success of the Game Pass service has propelled it to the forefront of Microsoft’s plans. It has become the unifying thread for all of its gaming ambitions, a fact that is emphasized by the service’s recent rebranding.

Making Halo Infinite’s multiplayer free-to-play serves other purposes as well. For example, it could be a good way to capture users who are new to the franchise, which could help bolster sales of the game’s campaign mode.

“By increasing the multiplayer user base, Microsoft will likely drive additional sales of the full campaign version of the game or, perhaps more importantly, additional subscribers to Game Pass,” Harding-Rolls said.

In all, Microsoft has made no secret of its intentions regarding the next generation of gaming. A unifying brand ecosystem is its priority, and opening its games up to as many people as possible goes a long way in that regard. Halo’s move to free-to-play may be the best representation so far of Microsoft’s shifting business philosophy when it comes to gaming.