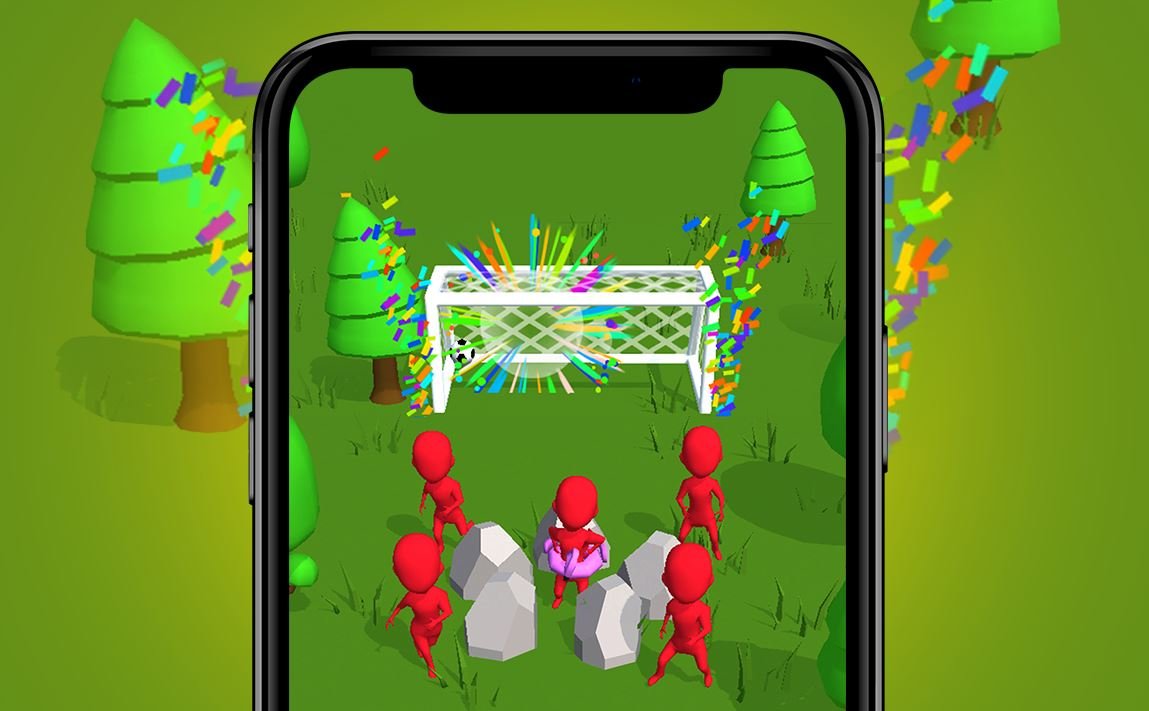 In an effort to further engage with this growing audience, a number of hyper-casual publishers have established initiatives aimed at bolstering their portfolios. The latest company to take advantage of a welcoming market is Gismart, the U.K.-based publisher of a number of popular hyper-casual titles and entertainment apps.

Last week, Gismart invited developers to apply for a partnership with the company, with standout studios gaining the opportunity to build and launch a game based around market-proven concepts.

“This initiative is a continuation of our publishing business and cooperation with mobile development studios, helping them to scale up and bring the next generation of hyper-casual, puzzle, and idle games to market at a faster pace,” Lana Meisak, VP of business development and marketing at Gismart, told GameDaily. “We understand how important it is to bring a regular stream of quality games to market quickly, so our aim for this partnership offering is to increase the success rate of launching hit games.”

Chosen developers will get the chance to work on a Gismart-developed game concept, and will have access to the company’s in-house development team. Meisak said that these concepts are built around low costs-per-install (CPI), a metric that measures the money a developer pays when their app is downloaded from an advertisement.

“This partnership offers a host of benefits for our partners, including the ability to access market-proven game ideas with low CPI and high potential for solid retention metrics,” Meisak explained. “This allows studios to focus on the game itself rather than looking for ‘working’ game ideas, and to significantly reduce the time taken to launch, allowing them to publish games quickly and scale rapidly.”

The goal for Gismart, Meisak said, is to get more games to market. Currently, the company tests roughly 400 game concepts every month, with 10 to 15 of them moving onto the development process.

Meisak explained that the collaborative process between Gismart and its developers is very iterative, with a back-and-forth that will ultimately determine what the final product will look like. The initial game concept is provided by Gismart, and then the developer suggests an implementation, and so on, until a clear picture starts to emerge.

“The studio needs to see clearly how to make an exciting game with good retention and lifetime value (LTV) out of the idea and present it to our producer,” Meisak explained. “Our team can give their input or suggestions, and if both parties are happy, the studio takes full charge on the game production. At the pre-soft launch stage we would run tests to measure CPI, retention and LTV. If the metrics look good, we would soft launch the game and start preparing it for global launch, which is when we could scale up marketing campaigns and attract players in large volume.”

Ultimately, Gismart’s partnership program is a way for the company to increase its already sizable foothold in the hyper-casual mobile market. Gismart is responsible for a number of incredibly popular titles--such as Cool Goal!, Domino Smash, Oil Tycoon and Cleon--but the booming segment is fast-paced, and consumers are constantly on the lookout for the next big time-sink.

“Interest in hyper-casual games is continuing to explode, with the sub-genre currently amongst the largest across the entire gaming industry,” Meisak noted. “Monthly, hyper-casual games generate around a billion downloads, which offers huge opportunities for mobile developers, but also makes it one of the most competitive niches.”

The nature of this fierce competition means that Gismart needs to make sure its games stand out, and that they’re able to easily scale with their audience. A game can be great from a gameplay perspective, but user acquisition and LTV are the main determinants of success. Maintaining a close watch on such statistics is integral to Gismart’s business. Moving forward, it will be interesting to track the performance of the projects that emerge from this partnership initiative.

Sensor Tower's Randy Nelson talks to GameDaily about the strong debut of the game, and the allure of the "squad RPG" subgenre.

Mobile publisher Kwalee to open a new studio in China

The Chinese mobile market is the most lucrative in the world, and Kwalee is looking to get a hand on the ball. COO Jason Falcus talks to GameDaily about the publisher's recent business moves.