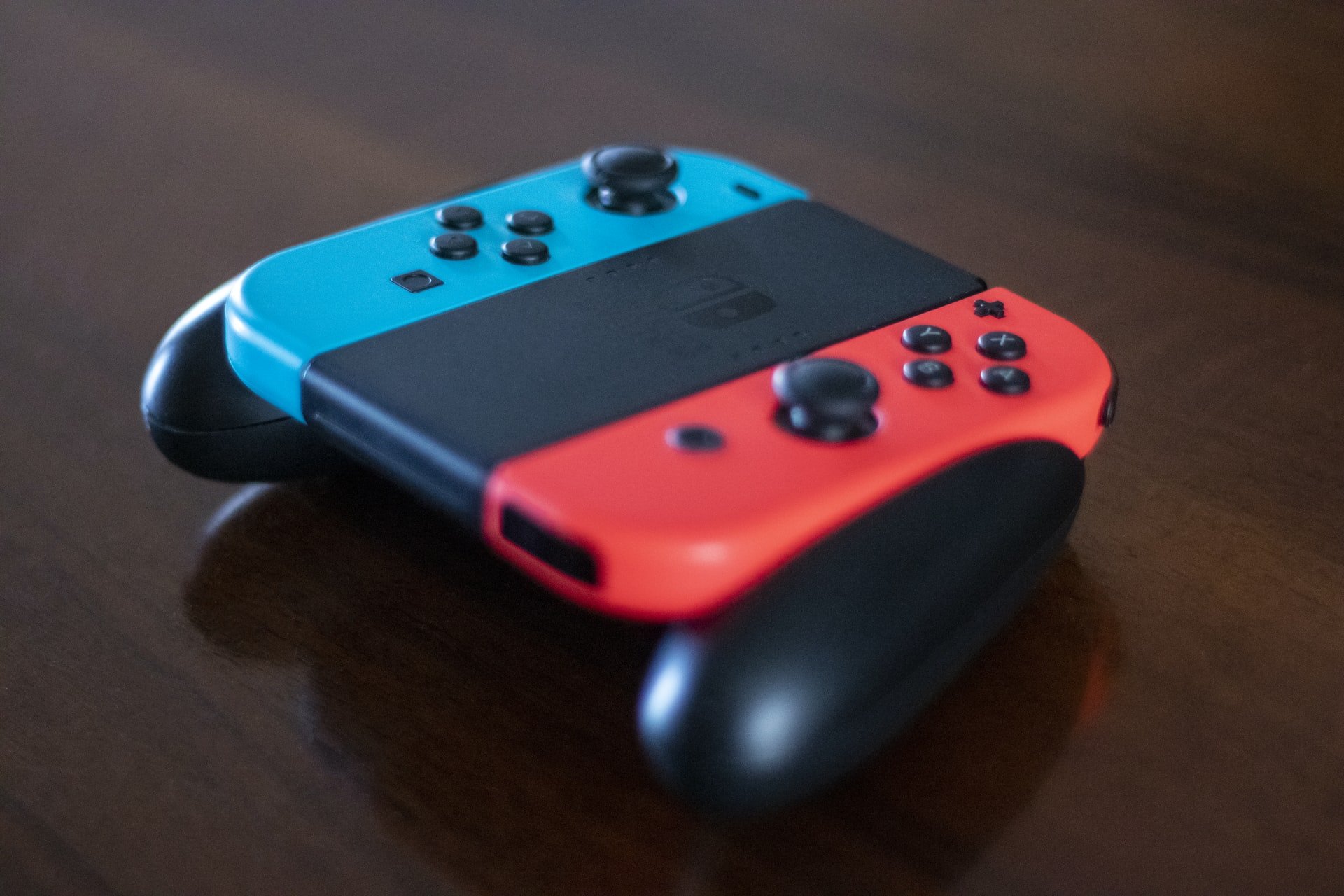 The game industry has been working its way through the COVID-19 pandemic, which put a strain on how games are developed, while simultaneously bringing in big player spending. While numerous companies have seen quite a boost to their bottom line during this period, it appears Nintendo is benefiting more than most.

Nintendo recently shared their FY/2021 Q1 earnings results, and the figures were quite substantial. During the quarter, Nintendo managed to reach an operating income of ¥144,737,000 ($1,364,896), which amounted to ¥106,482,000 ($1,003,917) in net profit. This surge of support from customers new and old is thanks to the one-two punch of the Switch hardware itself, along with the release of Animal Crossing: New Horizons. This wasn't just a fantastic quarter for Nintendo--these numbers helped the company set a new bar.

"This was Nintendo’s best Q1 on record, with the company reporting higher operating profit than during the peak Wii and DS period," Daniel Ahmad, senior analyst at Niko Partners, told GameDaily.

Nintendo also saw a sizable boost to their digital sales as millions hunkered down at home to help flatten the pandemic's curve. Every single title available on the Switch, including Animal Crossing: New Horizons, is available for customers to buy digitally on the Nintendo Switch eShop. Players were eager to turn to this online option to fulfill their gaming needs.

"Digital continues to play a key role in Nintendo’s growth this console cycle with the company reporting a 230% increase in digital sales for the quarter," said Ahmad. "It’s important to note that this is the first quarter where more than 50% of software and services sales are digital and it’s also the 4th consecutive quarter where digital sales have increased from the prior quarter. Full game downloads have been the main contributing factor, accounting for approximately 68% of total digital sales, with games such as Animal Crossing having a more than 50% digital sales ratio."

While the quarter was indeed good to Nintendo, it likely could have been even better. The pandemic impacted Nintendo's ability to produce enough Switch units to meet demand, which resulted in potential customers being met with out-of-stock notices on retailer websites, or turning to third-party resellers to pay double, if not triple the MSRP. To a lesser extent, Nintendo also had trouble producing units of key software due to the pandemic impacting manufacturing, as happened with the exer-game Ring Fit Adventure. The good news is that Ahmad believes Nintendo has just about managed to get their production lines back on track.

"We believe that most of the impact from COVID-19 has passed for Switch hardware and software production, with developers adjusting to new workflows, and expect the company to announce at least 2 hit titles for release before the end of the fiscal year."