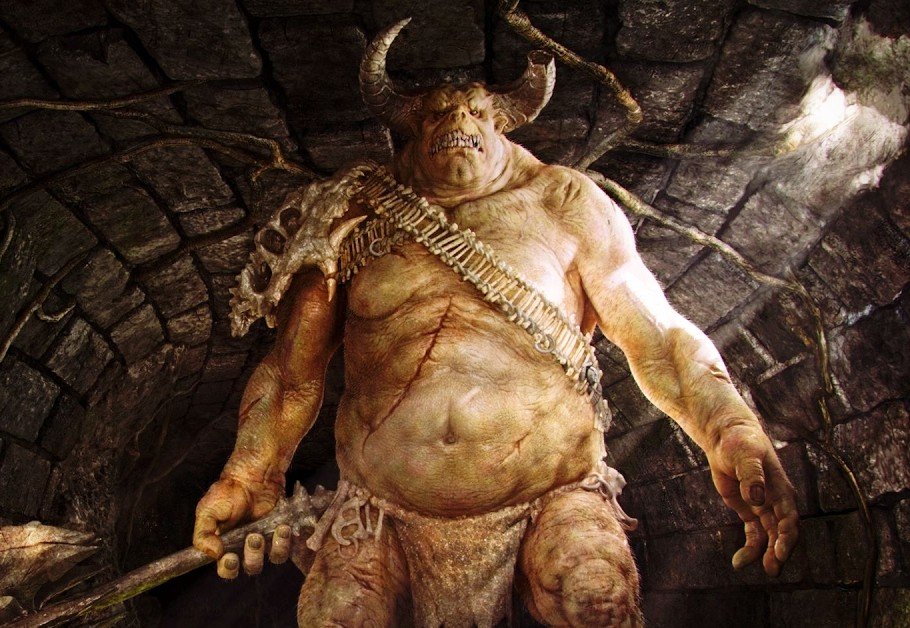 InXile Entertainment has announced a “wishlist initiative” for The Bard’s Tale IV: Barrows Deep that will offer new game content based on how many people have it on their wishlist. The initiative will count the number of wishlists the game appears on across Steam and GoG, and will unlock tiered rewards based on that number.

The Bard’s Tale IV was successfully crowdfunded on Kickstarter in 2015. “Crowdfunding opens up so many possibilities because it allows us to pursue ideas that we might not otherwise and to take creative risks,” inXile CEO Brian Fargo said in a press release this week.

Now Fargo hopes his new initiative will get his project the exposure it needs. “Putting a game on your wishlist costs nothing,” he said, “yet can mean everything to an indie studio like us. With this initiative, we’re hoping to have it mean something extra for our fans, too.”

The wishlist initiative is structured a bit like a Kickstarter campaign and will offer up new rewards after hitting a certain number of “wishlisters.” According to the press release, “at 300,000 wishlisters, the price will drop from $39.95 to $34.95.” Another potential price drop will happen once there are 500,000 wishlisters, which will result in the price dipping to $29.95. Other rewards include a Darkest Dungeon crossover item, and a free DLC chapter.

This initiative could be an attempt by inXile to work around the difficulties of gaining exposure on Steam. With nearly 8,000 games released on Steam last year, indie devs have been struggling to gain an audience on the platform lately, and Valve haven’t exactly been helpful in that regard. Many studios are considering skipping Steam altogether, but there are considerable risks involved in not publishing on one of the largest games marketplaces in the world.

“It’s harder and harder for games to get noticed and easier and easier for them to get lost in the crowd,” Fargo told GameDaily via email. “[The wishlist initiative] is about visibility. Our simple thesis is that raised awareness will cause greater sales.”

Nicholas Laborde, founder and executive producer at Raconteur Games, is no stranger to the challenges of gaining exposure for smaller studios. ”The most challenging aspect of marketing for indie devs is continual exposure,” he told GameDaily. “With Steam constantly changing how visibility works, you have to maximize your initial splash.”

“To those unfamiliar, Steam gives you five of these ‘rounds’ per game release,” he explained. “They used to get you 500k impressions each, but now they only target those who have wishlisted your game. This, of course, is where inXile will win in the long term, because if the lower price doesn't get some of these people in, they can easily target them later with a sale.”

It's an interesting experiment and a good example of how inXile keeps pushing the bar forward for innovative thinking.

When asked if there have been other examples of a wishlist initiative, Fargo said he didn’t believe so.  “We looked, but we went into this feeling that this was some trailblazing territory,” he said. Fargo added that feedback about the program has been very positive: ”I had one guy yesterday mention how he isn’t really a fan of games like Bard’s Tale IV but was so fond of the initiative idea that he wishlisted the game on both Steam and GOG. I love that.”

For Fargo, the wishlist program represents inXiles’s willingness to rely on the good nature of their fans. “Gamers know earnest efforts when they see it,” he said. “We often talk about how crowdfunding demonstrates how audiences are eager to support certain game types that big publishers aren’t offering. I’d say the response that we’ve gotten so far shows that gamers also recognize and appreciate when a company is offering legitimate value for their support.”

Will inXile's experiment pay off? Laborde doesn't see it moving the needle for an audience that doesn't already want to pay $40, but he does think it should lead to at least a minor uptick. "It's an interesting experiment and a good example of how inXile keeps pushing the bar forward for innovative thinking," he said. "Ultimately, I think it's a smart move. I don't know when they'll make their money, but they'll definitely make more by doing this.

The Bard’s Tale IV: Barrows Deep releases on PC on September 18th, and on consoles later this year.