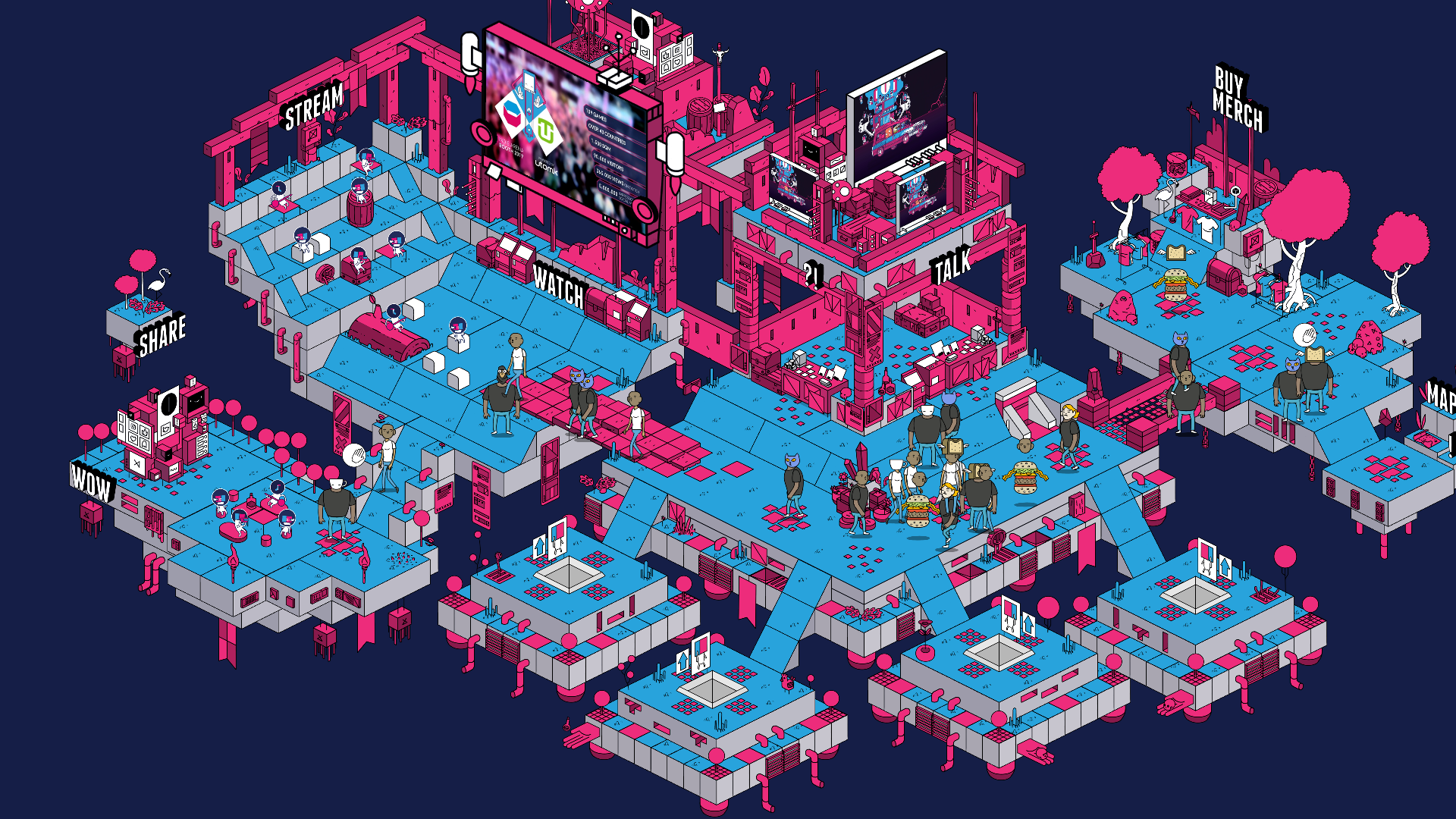 It's fair to say that 2020 is not the year many expected it to be. March brought in a pandemic that much of the world is still dealing with. This is a situation hardly anyone had prepared for, which means there's been a ton of learning on the fly. It’s not necessarily the best way to handle such a serious situation, but people are doing what they can to ensure the safety of themselves and others.

There's hardly an industry out there that wasn't impacted by COVID-19, and video games are no different. Developers and publishers alike have had to adjust to working from home, which presents a rather unique collection of challenges. Development on major games has slowed, more time has been taken up by necessary virtual meetings, and some games are now facing major delays. Not an ideal situation by any means.

Not only has game development taken a hit, but game promotion was hurt as well. Numerous developers count on industry events in order to showcase their games to players, publishers, and more. Nearly every single in-person gaming event has been cancelled since March, leaving developers in a tough spot when trying to reach an audience with their work. This has paved the way for virtual events, where developers, publishers, and show-goers meet online to connect.

The gang behind the Indie Arena Booth event has been figuring out how to deal with the shift to virtual spaces for a few months now. Their event is a mainstay at Gamescom every year, but for the first time ever, Indie Arena Booth is going to be held as a multiplayer online event. The team isn't letting the shift to virtual stifle the scope and scale of their event either. Indie Arena Booth will host 185 titles from 51 countries, which were curated by a jury of more than 40 national and international industry experts. All in all, the virtual event will host “100,000 square meters” of virtual space to explore.

"We hope that developers make meaningful contact with potential buyers as well as gain awareness in the eyes of streamers and their communities--we hope they can network with publishers and press who use Indie Arena Booth Online as a crucial point of contact," Valentina Birke, head of Indie Arena Booth, told GameDaily. “Indie Arena Booth has always been the place to be for gamers, press, and publishers alike, a place where they can unearth upcoming indie gems."

Putting together such a monumental virtual event in just a handful of months has been no easy task. Rather than trying to take on all the work themselves, Indie Arena Booth contacted one of the business leaders in virtual spaces. Super Crowd Entertainment, which specializes in bringing a real-life convention experience to the virtual landscape, has partnered up with Indie Arena Booth to make sure their event is as big as they want it to be. Super Crowd Entertainment promises this year's Indie Arena Booth will not be watered down compared to previous years.

"Indie Arena Booth Online is a multiplayer browser game where users can interact in real time and talk to participating developers as well as access the games they are showcasing," Wolf Lang, CEO of Super Crowd Entertainment GmbH, told GameDaily.

"Attendees can jump into the Indie Arena Booth Online event space directly in their browser, without the use of additional plug-ins, and can customize their own avatars,” Lang explained. “Indie Arena Booth Online will also have sales on Steam and GOG, featuring discounted indie games. Our events have always felt like a gathering of friends from all over the world, and over the years it has grown into a large community. To support this, we focused on interactive elements like chat, communication with the devs in-browser and via Discord, and customizable elements for users' avatars."

Indie Arena Booth’s shift to online has been a big hit with publishers, developers, and attendees alike. Everyone involved has been quite eager to see how the online-only event plays out, especially publishers. A host of big-name publishers were quick to sign up for Indie Arena Booth, and will be showcasing their games to people the world over. Those attending the virtual event can expect to try out titles from companies like Finji, Raw Fury, Thunderful Publishing, Daedalic Entertainment, and many others.

Indie Arena Booth's virtual event looks like it's going to be every bit as grandiose as years prior, and the move to online will most likely let people attend who couldn't have done so otherwise. While no one is happy about the pandemic and the myriad logistical problems it has caused, being forced to rethink an approach has resulted in some net positives. Everyone would love for Indie Arena Booth and Gamescom in general to be in-person, but the jump to virtual has provided a unique perspective.

"We’re all in the same boat, and it takes mutual effort and trust to quickly come up with a digital solution for trade shows that’s easy to use, entertaining, and worthwhile like Indie Arena Booth Online,” Lang said. "The consulting and feedback from the national and international gaming industry has been incredibly helpful. From a business perspective, we are also very happy that we didn’t have to dismiss team members and instead transformed their jobs. For example, someone on our team who was a booth builder for our physical events is now responsible for designing and building virtual booths for our partners."

Indie Arena Booth takes place from August 27th to 30th, 2020, and all you'll need to explore the virtual space is a compatible web browser.