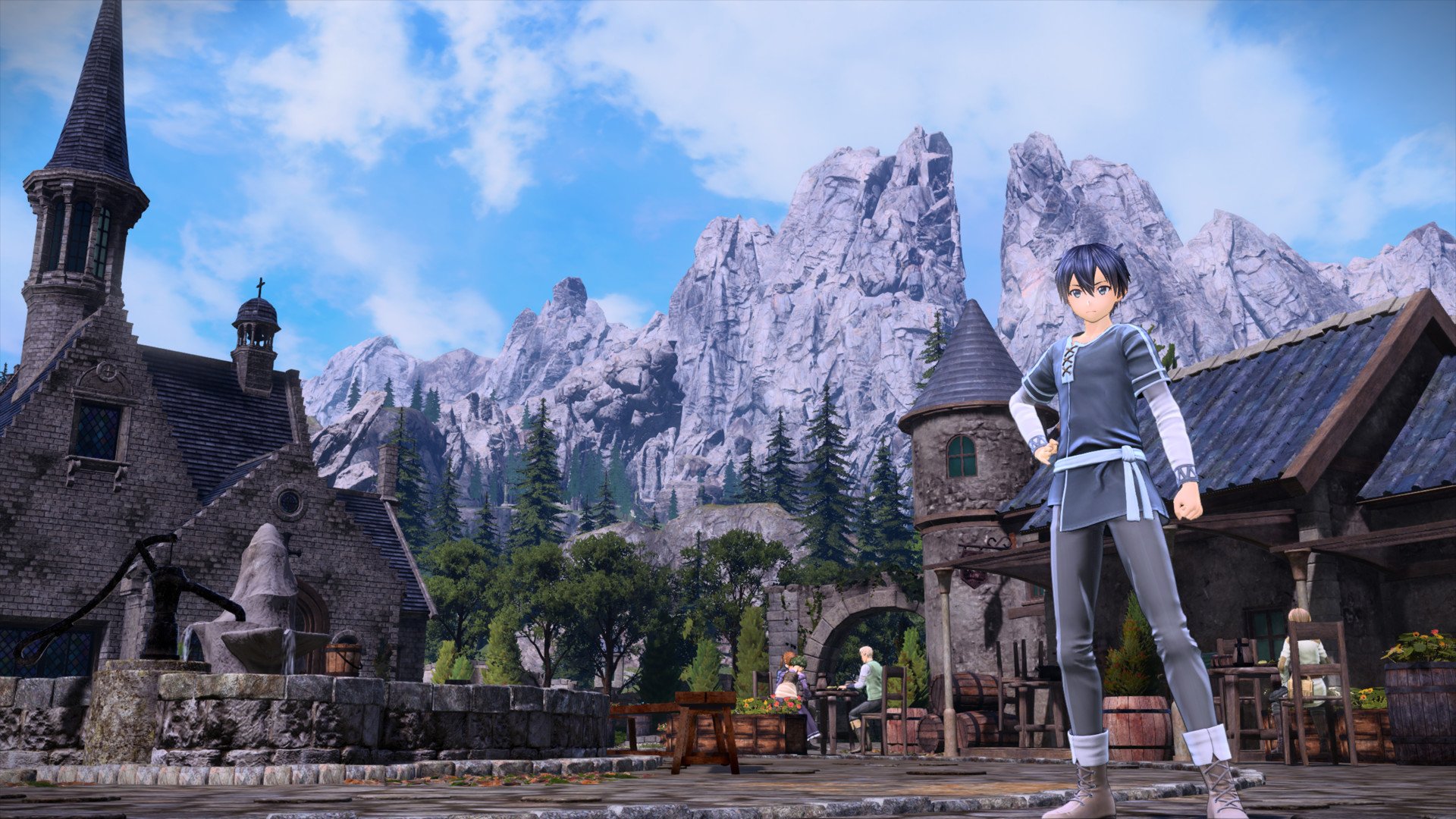 Last week, analytics provider NPD Group released its monthly report examining July’s video game sales numbers, and the data shows continued growth in nearly all sectors of the business thanks to the continuing COVID-19 pandemic. In total, video game sales hit $3.6 billion in July, an increase of 32% over July 2019. This more than offset a slight decline--roughly 2%--on the hardware side of things.

According to NPD’s charts, It was Sony and Sucker Punch’s Ghost of Tsushima that claimed the top spot last month. Another new release, Paper Mario: The Origami King took third place. The rest of the top 10 looked typical, with mainstays like Ring Fit Adventure, Animal Crossing: New Horizons, and Call of Duty: Modern Warfare all prominently featured.

One of the more interesting entries was Sword Art Online: Alicization Lycoris from Aquira and Bandai Namco. The popular anime has received a handful of game adaptations, but none have breached the top 10.

“The Sword Art Online adaptations have been popular for some time, so it wasn't a huge surprise to see Alicization Lycoris reach the month’s best-sellers chart,” Piscatella told GameDaily. “However, a Sword Art Online game has never before cracked the top 10, so that's exciting to see.”

Elsewhere, at number four, The Last of Us Part II continues to perform very strongly. When asked how long he anticipates Naughty Dog’s juggernaut to hang around the top of the charts, Piscatella said that it’s impossible to predict. Also, it doesn’t really matter since the game has already made its impact on the industry.

“This would be a bit easier to project out if we had a better idea of the slates for the next few months,” Piscatella conceded. “Also, I'm not sure it matters all that much. The opening of The Last of Us Part II was so strong that even if it doesn't stay in the top five for months it makes little difference to its sales story. It is already the third best-selling title for any Sony published game in history after only a few weeks in market.”

Regarding the slight decline on the hardware front, Piscatella said that stock continues to be the primary challenge. Manufacturers are still trying to recover from the closure of factories earlier this year thanks to COVID-19-related issues. Meanwhile, demand for consones has soared thanks to shelter-in-place efforts, resulting in a very tumultuous market.

“We had a massive surge in hardware sales over the March through May period, and so we're still seeing the impact of that,” Piscatella said of July’s numbers. “While total hardware sales are relatively flat year-on-year, this really hides how much is happening below the topline. Each platform is seeing a unique set of challenges, and hardware sales will be a result as much of supply chains as anything over the next weeks and months. It's a bit chaotic on the hardware side right now.”

Elsewhere, gaming accessories have been enjoying record-breaking sales numbers. Gamepads, headsets, and steering wheels have all been selling better than they ever have before, which Piscatella noted as an unanticipated side-effect of the overall rise in video game revenue.

“Steering wheels is a fascinating segment, and one of the areas that may show a strong link between esport activities and impact to sales,” he explained. “I have to think that all those NASCAR/iRacing events that were on television during the early stages of the pandemic helped lead to increasing demand. I don't know for certain, but it seems logical.”

One thing to note about this month’s NPD report is that the firm has altered its data to reflect not only full game sales, but also all DLC, microtransaction, and subscription revenue across console, cloud, mobile, PC, and VR platforms. Piscatella said that this stems from similar reporting NPD performs elsewhere.

“For years now we have been reporting similar breakdowns in our quarterly Games Market Dynamics reporting, and have been doing various public releases using this information for reporting total U.S. spending on video games. We've been planning on doing this shift to the monthly release for some time, and this was the first month of rollout.”

Piscatella said that he hopes the more robust reporting helps people gain a better understanding of the size and direction of the U.S. video game market.

All told, the games industry is continuing to see a very positive impact from the COVID-19 pandemic. Hardware remains a wildcard thanks to inconsistent availability, but software and accessories are enjoying a robust period of prosperity. Moving forward, as the U.S. continues to struggle in its fight against the virus, it will be interesting to see how this year’s launch of next-gen console hardware is affected.