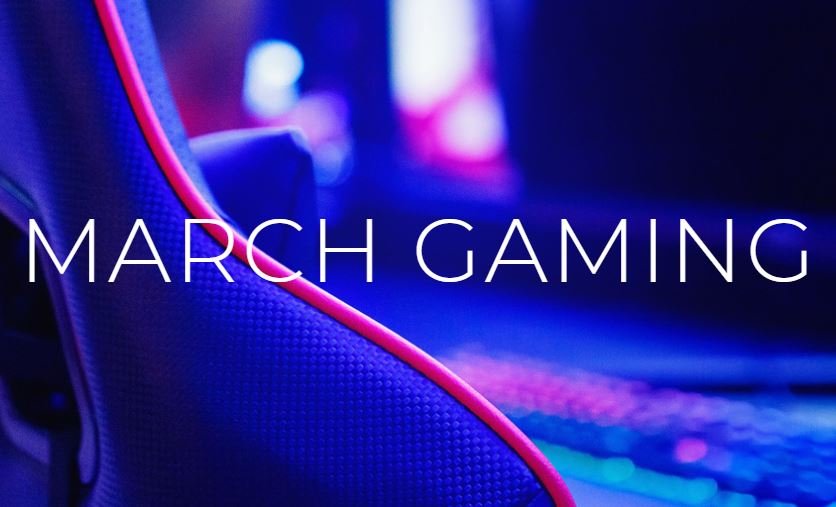 Investment firm March Capital has announced a new fund reserved for investing in the games industry. Specifically, the $60 million March Gaming Fund is primarily seed money, and is aimed at startups looking to get off the ground.

“Gaming has become an active, multi-directional activity, and esports, streaming, audience participation, chats/communication, and game viewership will lead to immediate further rewards in gaming investing in the next five years,” March Capital managing partner Gregory Milken said in the announcement. “Game engines are being used to create the latest content, including the most successful TV shows and movies. As such, I’m thrilled to announce our new fund that is 100% focused on the gaming industry.”

While the Gaming Fund is solely dedicated to investing in the games business, March Capital is no stranger to the industry. In April, the firm led a $12 million investment round for mobile sports game upstart Nifty Games, and a $4 million round for Knock Knock last year. These investments have since been declared part of the March Gaming Fund’s activity. Elsewhere, March has also invested in Genvid Technologies and Immortals Gaming Club.

The announcement cites particular interest in the mobile sector, which has become the most lucrative gaming market in the last several years. A June report from analytics provider Newzoo estimated that video games would generate $159 billion in 2020, with mobile accounting for nearly half of that total.

“While March Capital has long invested in gaming, we realized that we had a subset of investors and constituents who were very interested in gaming,” Milken said. “We decided to dedicate a fund just for gaming investments and use our unique expertise and evaluation capabilities to fully capitalize on this opportunity.”

According to the announcement, March Gaming expects to lead approximately 12 to 15 investments in gaming in the near future.

Almost certainly contributing to March’s confidence in the gaming market is the fact that the industry is one of the few to benefit from the COVID-19 pandemic; more people than ever before have turned to gaming as a go-to pastime amid quarantine practices.

In an interview with GamesBeat, Milken--who inherited an penchant for investing from his father, well-known financier Michael Milken--said he has long been a fan of video games.

“I played games my whole life,” Milken told GamesBeat. “But I went through phases also where as a teenager, I read comic books. And comic books are a mainstream juggernaut now. I’m excited, you know, that games are the mainstream social activity in some sense. They’re what you talk about at the water cooler.”

Moving forward, it will be interesting to track March Gaming’s business moves in the world of video game investment. Already the highest-grossing form of entertainment media, the pandemic has highlighted the staying power of video games and its position as a smart investment. Clearly, Milken and March Capital recognize this opportunity.