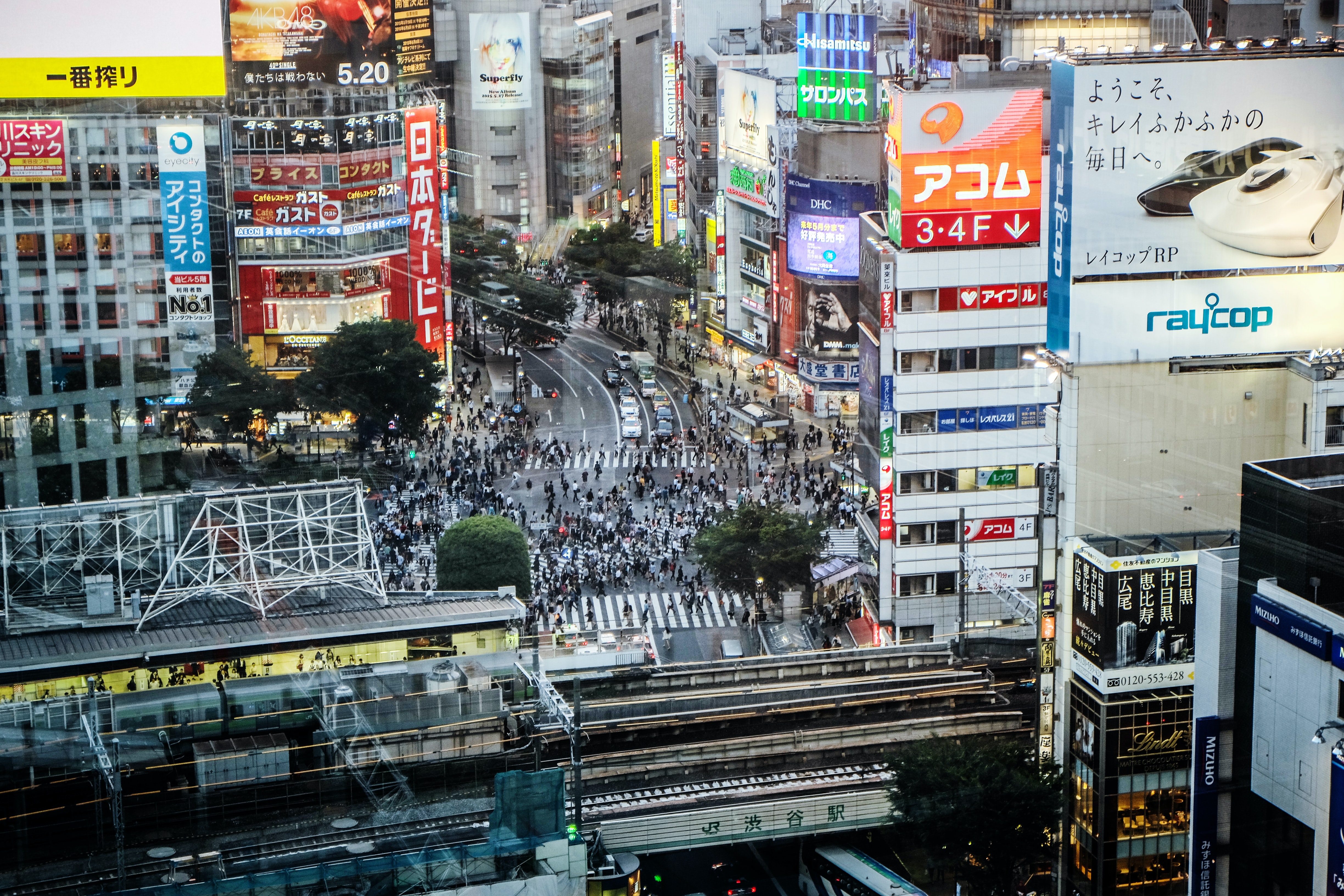 Games industry analyst group Niko Partners has released the newest entry in its ongoing report on the state of the Asian games market. It’s an examination of the various monetization methods used throughout Asia, noting that the free-to-play model (F2P)--wherein players can get the base game for free, but must pay for additional content and features--has come to dominate the region’s games business.

According to Niko’s data, in 2019, F2P games accounted for 80% of all digital games revenue in Asia, with mobile platforms far and away the highest contributor. A handful of console heavy-hitters--namely Fortnite, Apex Legends, and Call of Duty: Warzone--put in some work, but it was perennial mobile juggernauts like Free Fire and Honor of Kings that carried the F2P market in Asia.

Niko also notes that every single one of the top 100 highest-grossing mobile games in Asia in 2019 utilizes the F2P model.

“F2P games can reach a much broader audience than premium or subscription games,” Daniel Ahmad, senior analyst at Niko Partners, told GameDaily. “As F2P titles become more challenging and competitive, developers have an opportunity to drive revenue in more ways without disrupting the experience.”

Moving forward, the continued growth of the mobile F2P segment is going to be key to the future of Asia’s games business, according to Niko. But the crowded state of the market means that developers have their work cut out for them. To that end, the report also examines some of the strategies that devs are employing to keep driving revenue in their titles.

The most popular one involves in-app purchases (IAP), which is the foundation upon which the entire F2P model is built. Here, players can pay to access new items to give them a competitive edge, or new costumes to lend some personality to their characters. According to the data, 24% of mobile gamers in China, Japan, South Korea, and India have used IAPs to buy new items.

Another popular monetization method within the F2P segment is gacha mechanics. This is based on Japanese gachapon vending machines that dispense random toys. Gacha mechanics in games can take the form of loot boxes, spinning a prize wheel, or a similar game of chance. This strategy appeals to the serious collector rather than the casual player, according to the report.

One of the rising stars of game monetization is the concept of the battle pass, which is widely used in both the free-to-play and premium markets. The concept is this: players pay to unlock access to a series of progression-based rewards, and, on mobile platforms, an ad-free game experience.

Popularized by Fortnite, the battle pass has been implemented in a number of free and premium games, guaranteeing publishers an ongoing revenue stream beyond an initial purchase. Some legacy games have even adopted the battle pass years after launch to great success.

While F2P did the bulk of the footwork in 2019, the premium market contributed its fair share: in Asia, one-time game purchases totalled just over $3.9 billion. While this method of monetization isn’t nearly as lucrative as free-to-play, it does highlight some of the stark differences between the various Asian markets. Most notably, Japanese premium game sales totalled $3.85 billion, while the same model only generated $156 million in China.

This broad divide can be attributed to a couple of factors, including China’s notoriously stringent game approval process. Japanese consumers also gravitate more towards premium console game purchases, making that market more profitable for Nintendo and Sony, both of which are headquartered in the country.

Ahmad also noted that there is a growing number of Chinese developers that are building premium games for both China and the global market.

“Titles such as Lost Soul Aside, Bright Memory Infinite and, more recently, Black Myth: Wu Kong are showcasing Chinese talent in the premium games space and could lead to growth in the output of high quality premium games from China,” he said.

Ahmad also said that he expects the F2P model to gain further traction on consoles as we near the launch of next-gen hardware.

“In terms of consoles, developers have recently found success with F2P on console thanks to titles such as Fortnite or Apex Legends. We expect F2P to grow in popularity next generation, especially as developers release cross-platform titles with cross-play and cross-save.”

Further comparing the Japanese and Chinese markets, Niko’s report notes that Japanese gamers are more lucrative for mobile devs as well. According to the data, the Japanese mobile market generates roughly 10 times more annual revenue than the average gamer in the rest of Asia. Revenue per mobile download was also the highest in Japan when compared to the rest of the Asian market.

That’s not to say that China’s mobile market is weak. In fact, the country generated more money in 2019 when compared to Japan--$18.5 billion versus $11.6 billion. It’s just that Japanese mobile gamers spend more on average.

Moving forward, Ahmad said that he expects to see new models of monetization in the coming years. The evolving nature of the Asian games market means that publishers are going to have to shake things up if they want to stand apart.

“Developers are starting to experiment with more advanced monetisation methods such as game subscriptions and battle passes that provide additional value to players,” Ahmad said. “We also expect more developers to take a hybrid approach to monetisation with a mix of IAP and ads.”

All told, Niko’s report points to an evolving market that is accommodating to a number of different methods of monetization. By far, Asia is the games industry’s most profitable region, and competition there is fierce. It’s no surprise, then, that devs and publishers are always seeking new sources of revenue.

As Ahmad puts it, “there is no one right way to monetize games in Asia.”

Hardware supply is beginning to settle, but external factors continue to impact the market. NPD's Mat Piscatella weighs in on the data.