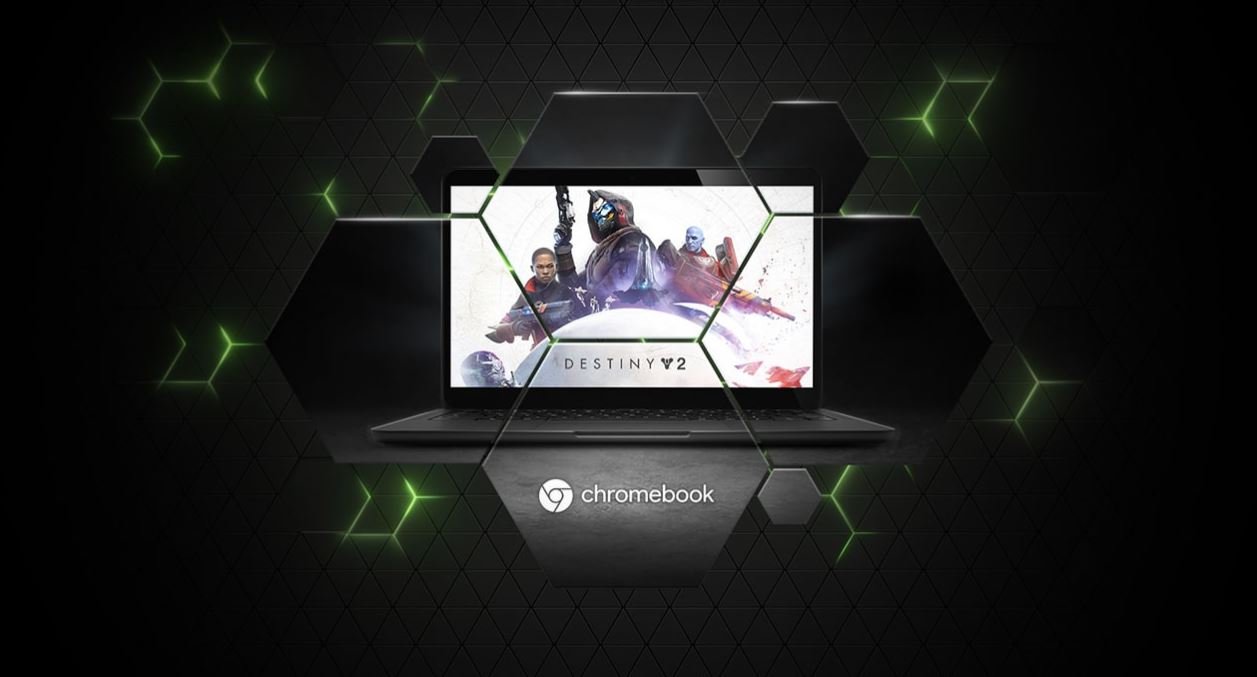 According to analyst group DFC Intelligence, the timing of GeForce Now’s Chromebook debut is no coincidence. As schools begin adopting virtual learning practices, many districts are utilizing the economical Chromebook laptops as the primary vehicle for remote learning.

“The ability to play on Chromebook opens a whole new audience for GeForce,” reads a new report from DFC Intelligence. “Nvidia says 80% of its GeForce users do not have the hardware specs to play the games they use on the service. In other words, they are using the streaming service because they have no other option. Meanwhile, Chromebook usage is exploding as kids are faced with the challenge of distance learning.”

For David Cole, owner of DFC Intelligence, capitalizing on expanded Chromebook usage is part of a long-term play by Nvidia to grow its ecosystem and build up brand loyalty. After all, Nvidia is known for its high-end PC components, and selling more graphics cards is always the primary goal for the company.

“The challenge Nvidia faces is getting consumers introduced to its brand and products,” Cole told GameDaily. “GeForce Now on Chromebook is a branding tool that can potentially reach millions of users. Many of these are younger users who will eventually grow up, have money, and want to invest in more high-end game products. I think this will be an ‘education’ in what Chromebook consumers can expect from investing in a higher-end system.”

Of course, the increase in Chromebook usage is a kind of double-edged sword at the moment, and high demand has resulted in a shortage of product--and laptops in general. This translates to an enormous untapped consumer base for Nvidia, Cole said.

“You have a whole generation of students getting Chromebooks, which normally can’t play games. Obviously they are for education purposes, but gaming will be happening during nighttime and breaks during the day. This can be a huge driver of adoption because it is a community of users that can snowball usage; a few kids start using GeForce in a school and it spreads quickly. It will be interesting to see if Nvidia starts reaching a more casual audience.”

According to estimates, GeForce Now boasts around 4 million users. This number is certainly impressive, especially considering that the service has only been out of beta since February. However, Cole noted that such a number comes with a handful of caveats: most importantly, Nvidia offers a free version of GeForce Now, so many users may opt to stick to that tier.

Still, a user base of that size implies that GeForce Now is gunning to compete in the increasingly-crowded streaming market, and Cole thinks the company is up to the task.

“Right now it appears that Microsoft’s xCloud is being marketed as an add-on for Game Pass,” Cole posited. “I think it is a totally different product going after a different audience. The audience for xCloud seems to be consumers that own the required hardware (PC or Xbox), but wants to play games when they are away from their system. The main product is Game Pass, and the xCloud service is basically an added benefit.”

Cole said that like GeforceNow, xCloud could also be a way for Microsoft to incentivize consumers to upgrade gaming hardware. In this case, the upgrade is an Xbox console rather than a full-blown gaming PC, though, which is a much less expensive upgrade path.

In the end, the big takeaway is that both Nvidia and Microsoft see their respective cloud services as complementary to their hardware offerings, and not as a replacement. This is a strategy that could drive cloud gaming as the tech works through its growing pains. Anchoring cloud services to hardware sales makes sense, especially as full-blown, standalone cloud gaming has been known to stagnate in the past, even if some attempts were ahead of the curve.